Worries about automation’s impact on the workforce are nothing new. In 1779, a weaver named Ned Ludd supposedly threw a fit over a pair of knitting machines that threatened to rob him of his livelihood. Throughout the 20th century, automation and robots displaced factory and agricultural workers, leading to dramatic gains in production levels despite a much smaller workforce. 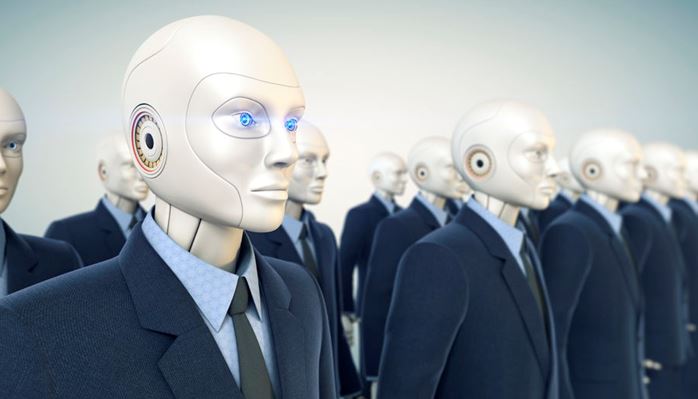 With the dawn of automation, there’s been a boom in new professions enabling our civilization to thrive. For example, the last century alone has enjoyed a digital revolution, sent humans into outer space, and made tremendous advances in medicine. Today, modern product design and manufacturing increasingly rely on robots in the workforce.

Unfortunately, the negative side to advances in automation is job loss. Looking beyond agriculture and manufacturing, today there are concerns about automation’s potential impact on the white-collar workforce, particularly with recent advances in robotic process automation.

What is Robotic Process Automation?

Robotic process automation involves mimicking the traditionally human-led actions carried out in various business processes. In fact, you may not see a “robot” in this process at all. These processes are often performed by software that hosted on either a company’s PC or the cloud that then interacts with business applications.

Robotic process automation is comprised of three elements: its developer tools, a controller system, and the robots themselves. The jobs are defined by the developer tools, which allow the system to be configured through a set of instructions.

The robot controller stores data and defined jobs, maintains credentials and user roles, and assigns jobs to the individual robots. The software robots themselves will carry out the assigned instructions and can keep detailed logs of their actions.

Robotic process automation seeks to computerize routine business tasks carried out in industries such as insurance and financial services. These robots provide cost efficiency benefits to an organization and deliver a product that is more consistent, flexible, and scalable over time. While these benefits are enticing to companies, they may not be appealing to the affected workforce. 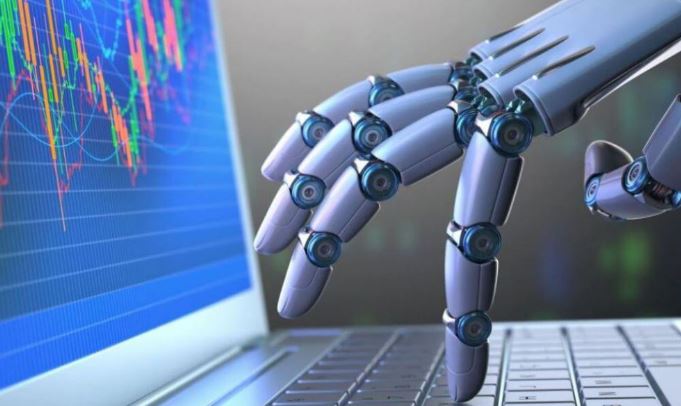 Robotic process automation technology can be applied to a wide range of industries. One of these areas is insurance claims. According to Deloitte research, this technology can reduce a medical insurer’s cost to process claim adjustments by as much as 44%. Because these are rules-based processes, they are ideal candidates for automation.

Another industry likely to see widespread use of robotic process automation is IT support and management. Automated systems provide low-cost and effective remote management of IT infrastructure in several ways. They deliver behind the scenes diagnostics and problem-solving services as well as help desk services for company employees and the general public.

While it may appear as though many white-collar jobs are in jeopardy because of robotic process automation, the technology creates new opportunities as well.

There are predicted to be many new jobs created in engineering fields and robotics support positions that will replace many of the occupations displaced by automation. An additional benefit of automation is that standards of living are predicted to rise with increased work productivity over time. :)