Even before smartphones, there were dozens of ways for entrepreneurs and small businesses to accept payments. Now that mobile payment has become accepted by consumers, there are dozens more payment options – and many business leaders are losing ground in the race to understand and adopt them all. 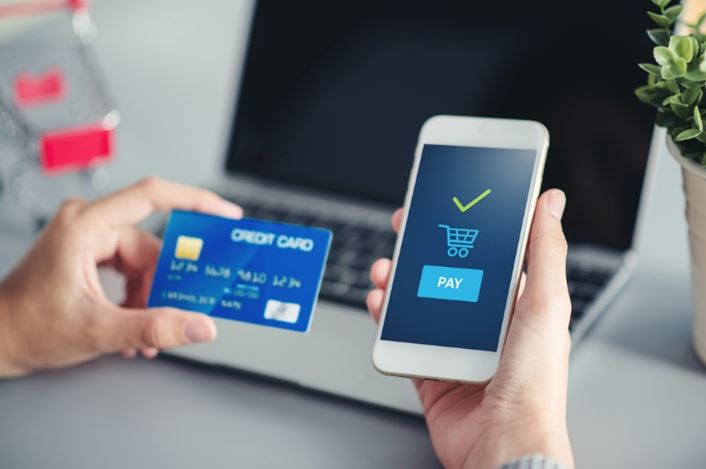 In the wide world of mobile payments, there is one technology that remains largely undercover: Card.io. Business leaders interested in helping their customers use mobile payment options quickly and easily should learn more about Card.io, its history, and its capabilities.

Card.io is a software development kit (SDK) that allows programs to visually process payment cards. This means that customers can eschew the tedious entry of card numbers and security codes into finnicky mobile forms. Instead, customers simply snap pictures of their payment cards using their mobile devices’ cameras.

Neither customers nor merchants need special hardware; there is no swiping or typing for either party; and perhaps best of all, no one is subject to setup fees or monthly charges. Essentially, Card.io speeds up the process of making a mobile purchase – which is good for merchants and consumers alike.

Although Card.io has been available to developers since 2011, many mobile merchants have preferred to rely on physical card scanners, like Apple Square, which are prohibitive and limited to in-person customers. By integrating Card.io into MobilePay apps, businesses can provide a fast, intuitive solution across all Android and iPhone platforms. Thus, merchants can reach all mobile users with an easy-to-use payment option.

What’s more, the information acquired is fully encrypted, which keeps all users safe from theft and fraud. It’s a miraculous feature that should be available to more merchants and consumers.

In fact, Card.io began as a SDK, developed into its own app, then reverted to its origins as a developer’s tool. Two developers hot and fresh from AdMob, a mobile advertising company, conceived of the idea for Card.io and executed it so perfectly that it was a near-immediate success. Some of Card.io’s initial users were big names like PayPal, Eat24, Living Social, and Uber. 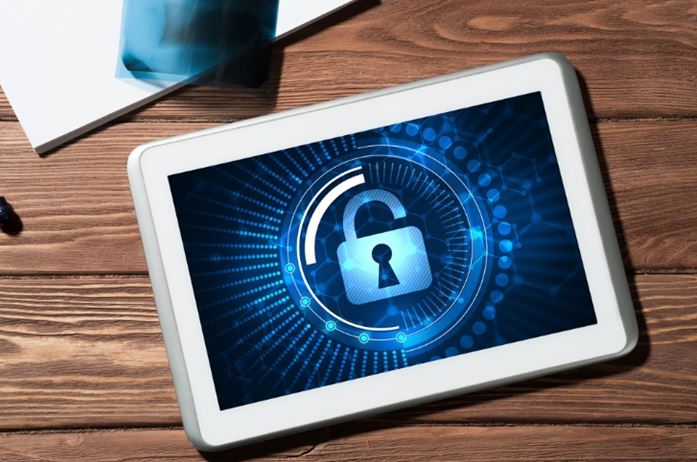 Card.io’s founders decided to expand their offerings with a fully developed payments app. Like other processors, Card.io charged transaction fees amounting to 3.5 percent plus $.30 per transaction. This amount was competitive with other mobile merchant services providers – which is likely why PayPal decided to acquire Card.io in full, in late 2012, absorbing the app into the existing PayPal digital wallet. Card.io wasn’t the first or last mobile payment app acquisition by PayPal or its parent company eBay, but it was a strategic move to take control of this influential technology.

As part of the PayPal deal, Card.io SDK remains available to developers for Android and iPhone payment applications. Thus, merchants and consumers can find it in use in far more places than PayPal offerings. This is beneficial for both parties, who might prefer not to associate with PayPal, which boasts an unfortunate history of poor customer service.

Card.io is by no means a necessary tool for accepting or processing mobile payments, but it is a small help to merchants interested in boosting mobile purchases. Many of the top reasons consumers avoid making mobile transactions concern issues that Card.io addresses; for example:

Merchants that can add Card.io’s SDK to their mobile apps can virtually eliminate these issues and ensure consumers fully convert. Plus, Card.io is priced by the number of scans, which means it is affordable for startups and scalable for merchants hoping to grow.

Ultimately, Card.io is a simple solution to a simple problem, but that doesn’t make it any less revolutionary. In a time when automation is on the rise and screen-less browsing is becoming more commonplace, any technology that reduces consumers’ workloads is beneficial to merchants. Merchants should search for payment solutions with Card.io capabilities to facilitate mobile purchasing in their applications.