Even if you’re not a sports fan or even a football fan, you have probably heard recently that Spanish giants Barcelona managed to overcome a 4-0 deficit in an enthralling game that many have labelled as a miracle. Hailed as the greatest comeback of all time, up there with the famous Liverpool comeback against AC Milan in 2005. 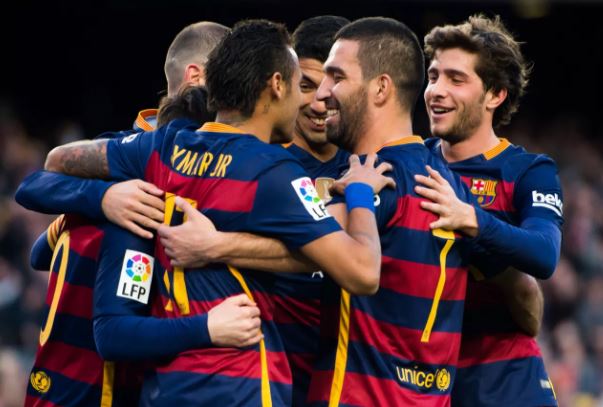 So, you’re probably thinking, what has this got to do with the business world? Apart from the fact that football is a huge business these days and generates ridiculous amounts of money, this game doesn’t directly link to the everyday processes of the business world. However, sporting achievements have long been cited as examples of how teamwork can result in much bigger things than the sum of all its parts.

If your business is struggling in terms of collaborative working and there is a silo approach to working, then you might be able to take some pointers from this game and other similar sporting achievements. Barcelona had the odds stacked against them when they went into the game.

Hugely stacked against them, in fact. But they went into the game with belief. Belief in themselves as individuals and belief in what they could achieve together, by working hard and relentlessly for each other.

They had one clear objective as a team and this greatly outweighed any individual objectives that the players had. Their objective was to perform to the highest level they were possibly capable of. Not just one or two players but every single player. This was the only way that they stood a chance of overcoming this near impossible task.

In business, it can be easy to concentrate on individual goals and targets but what is the point in having a couple of star performers if the business can’t perform well as a whole. A workforce that pulls in the same direction helps each other and has shared goals is a much more effective one.

By working closely as a team, you can discover better ways of doing things and your team will discuss ideas and feel highly appreciated rather than feeling like cogs in the wheel. Teamwork drives motivation and when one player/employee is feeling a task is impossible, another player/employee comes in and picks them up and they are back on track again. 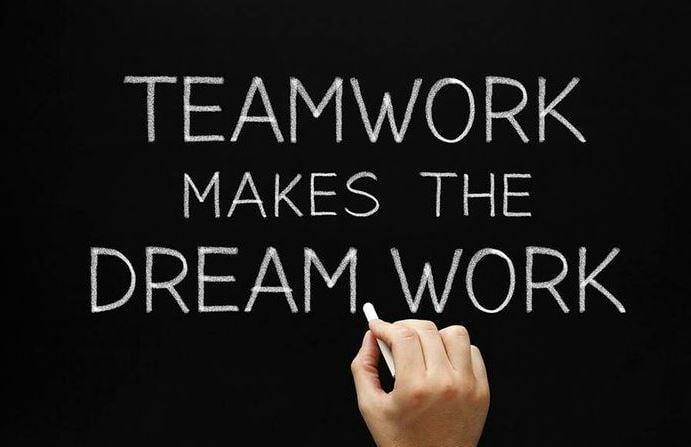 Employees who feel part of a close team are less likely to leave the business, saving costs on recruitment and enabling businesses to retain their high-performing employees.

If you and your team are looking for some inspiration, you could find it useful to watch the Barcelona match, even if it is just the highlights. Even non-sports fans will feel the power of Barcelona’s teamwork overcoming everything else that stands in their way.

Watch it as a team and discuss how you can relate to it in terms of how you work together. The inspiration that the game provides and the raw emotions evident after the game will really give your team something powerful to reflect upon. 🙂