The very first computer game was believed to have been developed by physicist William Higinbotham all the way back in 1958. The gaming industry has since become one of the world’s biggest industries, estimated to be valued at more than $100bn by the end of this year. 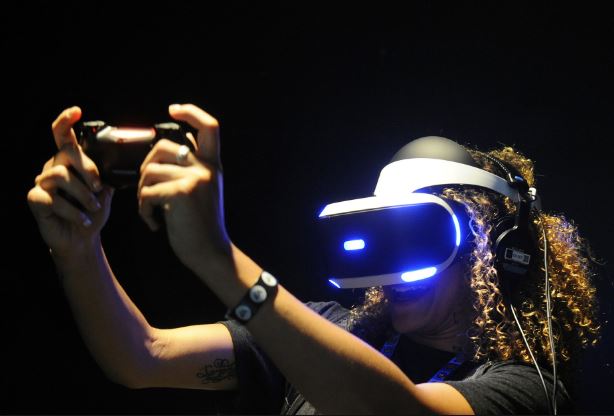 Since the industry’s beginnings in 1958, technology used in this worldwide pastime has considerably developed. Computer games, as well as enhanced gaming experiences, have dramatically improved, and to a level that Higinbotham never could have imagined in the 1950’s.

This decade, in particular, has seen an exciting time for gamers. Creative freedom and innovative technology have enabled developers to offer new types of gaming concepts and experiences.

Here are five ways that gaming has been shaped by technology since 2010.

Gamers have long dreamed about playing in immersive worlds: to live and breathe the same environment of the game’s in-built characters. The last decade has seen this become a “reality”.

Virtual reality technology creates a three-dimensional environment for gamers. Players can use controllers, headphones, headsets, and other accessories, with the ability to experience, shocks, thrills, twists, and turns, as if they were experiencing them in their everyday life. 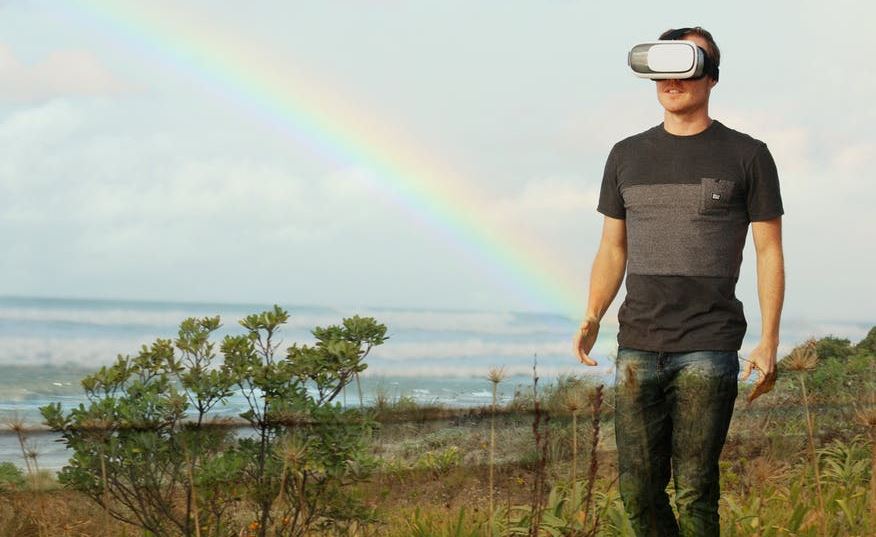 While VR gaming is in no way a new concept (Nintendo unsuccessfully promoted its own VR console in 1995), we are now seeing TV technology sufficiently convincing enough to be considered a legitimate immersive experience. Further, there’s a VR headset available for every budget, from the basic Samsung Gear VR to the more advanced Oculus Rift, which combines VR and AR seen in such games as Pokemon GO.

Gaming has introduced an important new feature with players being able to develop storylines. The next step has been focusing on the building of side plots and multi-option choice-based games incorporating artificial intelligence.

Gaming AI has given the power to characters (typically non-player characters) to show off human-like intelligence and behaviour. This has enabled those players to interact with the characters in ways that are complex, unpredictable, and with motive, providing them with an experience that is light years beyond previous capabilities. 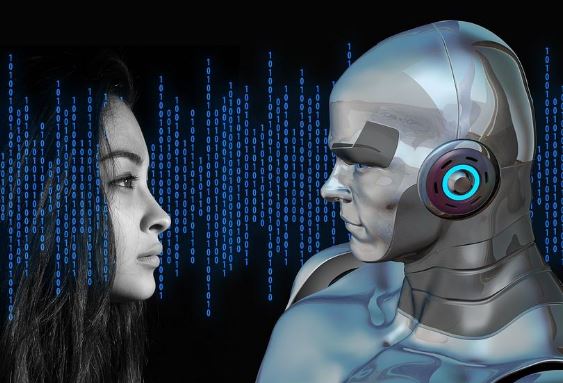 Forms of AI, such as procedural generation, have enabled continuously unique gameplay in titles including No Man’s Sky. Other forms enable randomness in games, such as a gunman’s arm, for example. Essentially, AI development has helped to improve the gaming experience like nothing else.

Technically, AI isn’t anything innovative, It has been around since the early days of gaming, even in the era of games such as Pong. What has improved, however, is the increasing mimicry of humans, which seems to be improving almost on a daily basis.

In today’s video games, enemies can sometimes opt for such war tactics as flanking. They may choose to throw a grenade when they’re unable to get their opponent’s clear visual. This is not unlike real-world warfare. Further, AI has already reached a point where it can train a computer-controlled player to think and like like a human being. Since it’s essentially responsible for the birth of video games, it can be considered to be the biggest technological advancement in gaming.

Twitch.tv, one of the most frequented website in the entire U.S., has had a considerable impact on gamers. To a degree, it has created the worldwide phenomenon known as eSports by turning gaming into a spectator sport. The biggest tournaments in the world are still available to watch on live stream at Twitch. The website attracts millions of viewers, as well as an advertising revenue to go along with it.

With a $20mn prize pool in recent tournaments, it’s hard to deny that sports is a highly lucrative and legitimate career. Even some governments are beginning to view gaming as a bona fide sport, with VISAs being granted to gamers needing to travel abroad to participate in tournaments. Not only does this provide legitimacy to gaming, culturally, it has helped turn the hobby of millions of gamers into a value career prospect.

In the past, gamers were limited to how much multiplayer action was feasible or practical in a video game. There were only so many ways to see multiple people sit in front of a TV with early consoles, for example. In response, the internet has revolutionised multi-player gaming.

Location is no longer a barrier to gamers wishing to play with others. The most persistent and successful online games evolve into true internet communities. World of Warcraft, for example, is a community of eight million people from around the world.

Multiplayer scenarios have also proven hugely popular in casino games. Of course, this concept has always been an easier fit with casino games – real-world casinos provide large tables to play at. Gamers, however, prefer to play video slot games, as well as more traditional games as poker and roulette, in the comfort of their own home- in front of the screen whenever and wherever they choose.

The most trusted casino game providers are also online, providing a safe way to play, and with more perks than from attending a brick and mortar casino. Ladbrokes, for example, offers a £50 deposit bonus, With live dealer tables and £1mn jackpot on offer, gamers are running out of reasons as to why they would bother to go out to a casino.

Ladbrokes even offers esports, in addition to more conventional sports, such as water polo and handball. Communities form around casino games, too, with players choosing catchy usernames and getting to know fellow players from around the world. Through the use of multiplayer tables, the ability to bet on sports, and the growth of community, casino games perhaps epitomize the advance in gaming technology like nothing else. 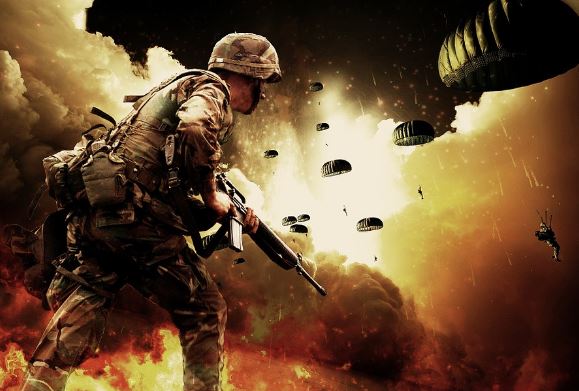 Pac Man, while a retro favourite, was never the world’s best game to look at. It didn’t provide the complex sprites, shaders, or textures that we see in any of today’s modern games. There have been major strides along the way, however, in how graphics are rendered or provided on the various gaming platforms.

Technology has enabled enhanced graphics through hardware upgrades. The era of Pac Man was one of limited processors. As a result, there was very little that could be done to eradicate choppy performances. It’s a different story today, with high-speed hardware enabling more shading, pixels, and instructions- even on a grand scale.

The very best games are those that engage us visually as well as mentally, Each year sees more robust hardware make its way on to the market, with developers continually pushing the boundaries of technology. As a result, gamers have seen constant improvements in video game graphics- we can expect to see this trend continue in the future.