These days, pretty much everyone has a smartphone, and that means that more people than ever before are becoming gamers. The kind of people who would never dream of spending hundreds on a PS4, Xbox or the latest Nintendo console can easily pick up and play games. And this often can be done without spending a single penny. But what does the future hold for mobile gaming? It’s an interesting topic, so let’s dive into it.

The Future of Mobile Gaming In 2018 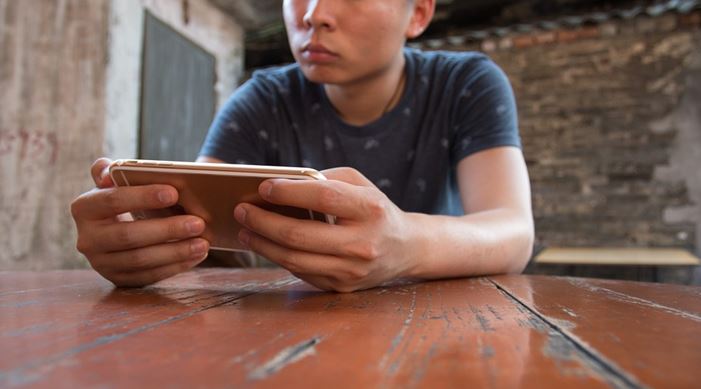 Many virtual reality headsets these days are very expensive. If you want to play Playstation VR or use an Oculus Rift, you have to spend a significant sum of money. But it’s now possible to slide a smartphone into a headset and start using VR that way. Now it might not be as good as those high-end options, but it’s a good way to experience VR games in an affordable way if you don’t want to spend a lot of money.

This is something we’re seeing a lot of right now. The recent release of games like Mario Run and Animal Crossing: Pocket Camp, as well as the announcement of Mario Kart for mobile, shows just how seriously Nintendo is taking mobile gaming. You can head to finalfantasyxvapp.com/#character to find out about the Final Fantasy mobile game too. We’re going to see a lot more games from the big console gaming franchises going forward.

The independent scene is what many people care most about because this is where a lot of creativity is found. It’s a crowded marketplace, that’s for sure, and that’s probably not going to change anytime soon. If indie developers want to get noticed by mobile gamers, they’re having to up their performance. That can only be good for mobile gamers. 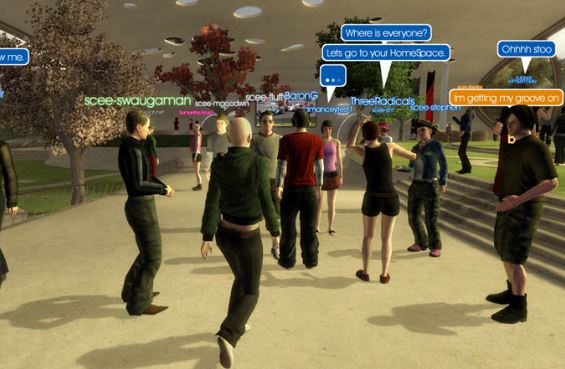 It’s becoming more common to see multiplayer aspects to mobile games, with many of them embracing head to head online action. It’s something that the industry is going to need to work on much more though because it’s where the train of direction is heading in the wider gaming world. If mobile games are to keep up, they need to keep offering more multiplayer features.

There’s a great article at https://www.gamesradar.com/why-mobile-games-are-so-popular/ on the popularity of mobile games, and one factor mentioned there stands out above all the rest: cost. Games for consoles are only getting more and more expensive, but mobile games offer cheap or free options that anyone can take advantage of. That doesn’t look likely to change either. We can keep having fun without the high prices.

As you can see, the future of mobile gaming remains bright, and there will be lots of games coming out in the next few years that stretch and change our idea of what mobile gaming is capable of. That’s great for us because most people have a smartphone now.