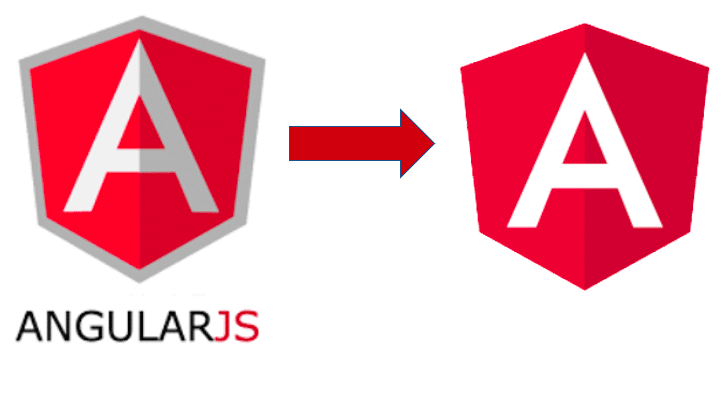 In this article which is called ‘2 New Tools To Help With AngularJS To Angular Migrations’, you will read why such a process in development is needed and what technologies exist for its implementation. Let’s start from the beginning!

What are the reasons for the migration process from AngularJS to Angular?

Experienced developers believe that Angular is better than AngularJS in everything – it is faster, easier, more convenient, it has fewer bugs (for example, template typing helps to fight them).

Such a tendency was noticed while working with Angular 2, but then many experts did not advise to migrate because there was a fear that suddenly Google would again decide to turn everything upside down with the next version, without backward compatibility.

This was especially true for large projects and such a transition to the essence of a new framework requires serious resources, and it was not at all desirable to do it every two years. Another reason for the popularity of migration to Angular is the actualization of the technologies that are used in the development of the project.

Sooner or later, you will have to switch from AngularJS to Angular anyway, but the earlier you do it, the cheaper and more convenient the migration will be (the amount of code grows all the time, and you will get the benefits of the new technology earlier). At last, the third critical reason: developers.

AngularJS may be a passed stage, it fulfills its assignments, but it does not improve its capabilities and will never improve, and your applications require modern advanced solutions. Talented developers are always interested in new technologies, because they are simply not interested in creating successful projects with an outdated framework.

Switching to Angular makes you the strongest candidate when looking for a suitable job, because this skill will be quite relevant in the coming years.

The team responsible for the development of Angular did not remain indifferent to the migration issue. Therefore, to help all developers interested in such a process, they have released two completely new tools – Migration Assistant and Forum.

The tools let you know which is the right migration from AngularJS to Angular, how to simplify the development process as much as possible and avoid mistakes.

I hope that after reading the article ‘2 New Tools To Help With AngularJS To Angular Migration, all issues about the migration process became clear, and the information was interesting and useful.

If you are developing a large project on AngularJS and are thinking about switching to Angular, then refer to these two tools that will help you solve this migration task. Happy coding and successful switching!