Top Engineering Colleges In India, Now a days every one wants to study higher and best of the studies of the available categories. especially most of the students prefer for engineering, after finishing the 12th. students have to appear in the IIT-JEE exams, after appearance the students starts the race for admissions for top engineering colleges. In India, Engineering is one of the most popular streams of study. There are few colleges who excel equally in some of the contents. It is a difficult job to find the Best academic institution as there is a huge increase in no. of government and private engineering colleges. You can Check Out Top Mass comm. Colleges in India. In the field of Engineering the IIT continue to rule by providing top class technology professionals. So, Here we have listed some of the top 10 engineering colleges In India. 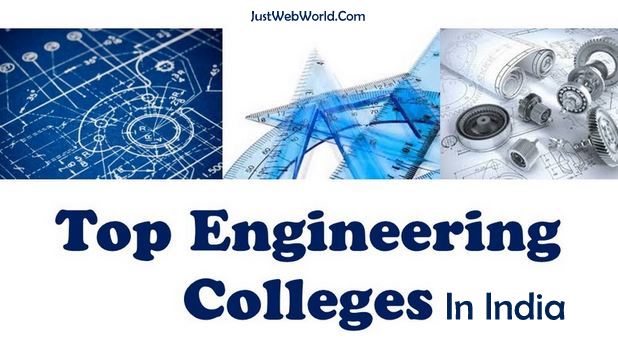 One of the top most engineering college, Established in 1958 with the support from UNESCO and former Soviet Union. It is located in powai in Mumbai India. It is known to be as the second oldest institute of IIT-system and also It is emerged as top university of India, According to global rankings.

IIT Bombay plays a key role offering placements through on campus and pre placement offers over 950 jobs has been offered where nearly 250 organizations participated in the campus replacement.

IIT Madras established in 1959, it is a self-governing engineering and research institution located in Chennai.

Government of India recognized it as the institute of national importance and also has the technical and financial assistance, from former West Germany Government. 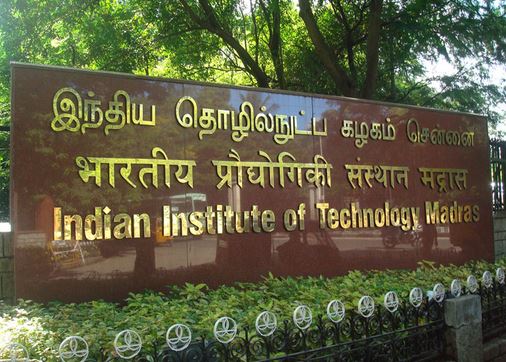 IIT Madras has a good infrastructure. It provides upgrade classrooms and facilitates teaching through modern gadgets like LCD projectors, green boards, roll down screens and podium for faculty etc. it has a spacious library with a seating capacity of 300 readers, computer facility center with 30 computers, equipped with uninterrupted power backup. Transport facility with charted buses are provided to students and faculty. Hostel facility is also provided.

Over 150 companies offer jobs. Campus placements has become better, as 669 offers are being made to this students. In placement category it ranks on 3rd position.

Read: Best Computer Science Colleges in the US

It was firstly established in the year 1950 in kharagpur. It is ranking 3rd on the top list, consisting like infrastructure facilities like well-equipped theaters with LCD projectors, auditorium with 150 seating capacity, central library, lab facilities with PC, Health care center and hostel etc. 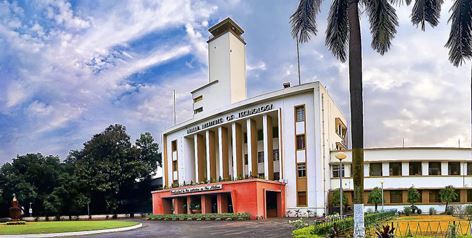 Institute of technology Kharagpur is a self-governing and technology oriented, established in 1951 by Indian government and the government recognized it as an institute of national importance. It ranks 4th position on the Indian list of best engineering colleges with good placement categories and with good faculty. Transport, accommodation, bank, post office, Hospitals, research facilities, computer network etc. are available. Maximum no. of students got job offers. There are great placements offered by various companies. Various courses are also offered.

The International institute of information technology Hyderabad locates in Telangana, India. It was started in 1998 with aid from AP Government. it is a self-governing private university with top placements, ranking 5th on the list. On the placement parameter at no.3, it received a score of 29.7 of 40. 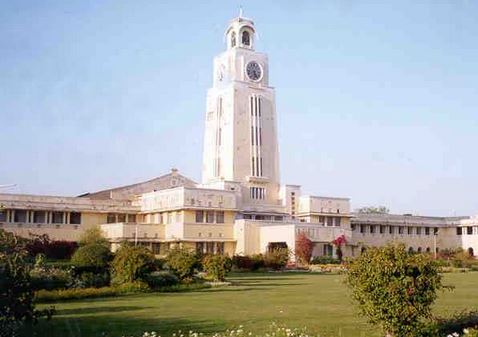 Birla Institute of Technology and science

It was established in 1964, consisting of 15 academic departments which primarily focus on undergraduate education in engineering and science located in pilani, Rajasthan. It’s campus are in Goa and Hyderabad as well.

It consists of Residential and Dining Facilities etc. Pharmacy, Biotechnology, civil engineering, chemical engineering, and computer science etc. courses are offered with international projects. It is one of the best college with good placements.

It was established in 1994. It is the 7th best engineering college on DQ’S year list. On placement parameter it ranked on 10th position and scores 24.3 of 40.

The college stands on 4th position scoring 6.8 of 10 in infrastructure segment. Government has recognized it as the institute of national importance. 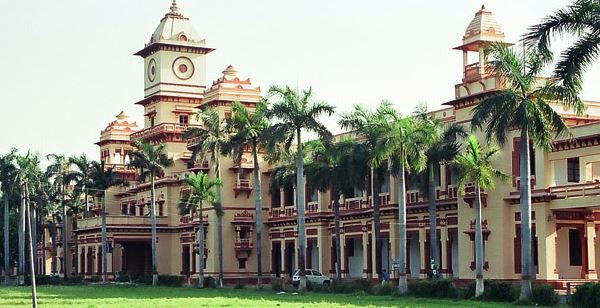 It is a public central university, located in Varanasi established in 1916. it is organized into 4 institutes and 14 faculties. It is well known for its hosting for an IIT, With a score of 10.9 of 20. the college stands on 5th position in academic environment segment. M.tech, B.tech, M.tech Transportation engineering courses are offered.

Read: Universities for Computer Science In the World

It is established in 1960, recognized as an institute of national importance. And it is one of the 30 national institutes of technology in India.

In the infrastructure, it ranks at 9th position scoring 5.0 of 10.o. placements segment the college doesn’t gain a place in top 10. Under the name Karnataka Regional Engineering College, it is a joint venture between Karnataka and Central Government. 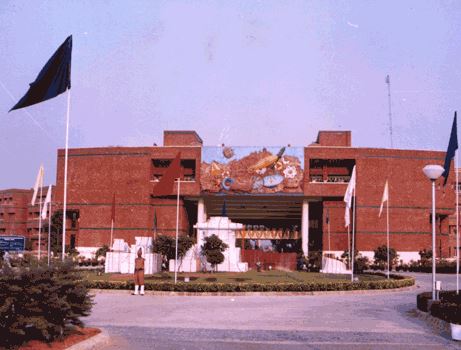 This institute is named after Indian freedom fighter subhash chandrabose. It is one of the top engineering college established in 1983. It is an independent institute of government of Delhi.

The placement segment ranks on 5th position with a score of 26.1 of 40. In environment and Infrastructure categories it can’t come up to the top 10 list.