India is a fast growing economy. Many of its cities are growing at a commendable speed. Similarly, several Indian cities are expected to do much better in the times to come.

A recent report indicates that some of the Indian cities will be among the fastest growing cities in the world during 2019 to 2035. These cities would consequently contribute to the global economic rise. 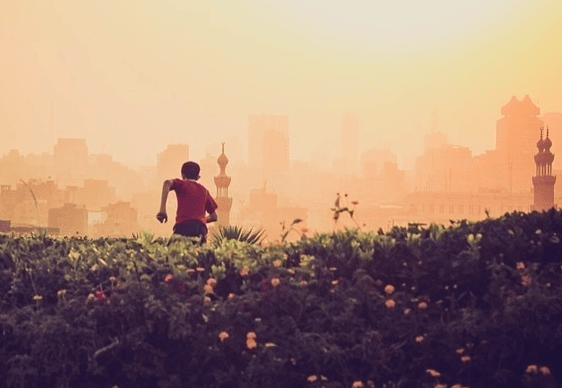 Surat is one of the main cities of Gujrat. It is the centre for diamond cutting and polishing. In addition to this, the textile industry is also strong in the city. People here are hardworking and sincere. It is particularly because of their knowledge, skill and effort that the city is growing at a good speed.

Surat has eventually become the industrial hub of our country. It offers good career opportunities. Consequently, many young aspirants from other cities of Gujrat as well as other parts of our country have shifted base to this city. 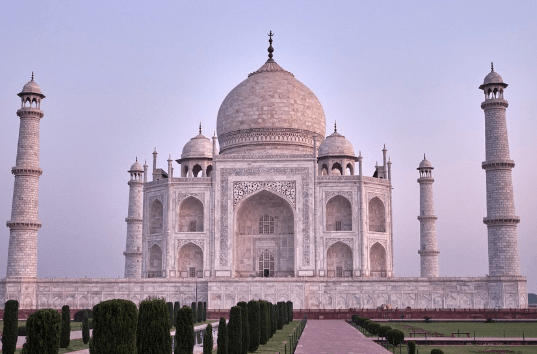 Bangaluru is the IT hub of the country. The face of the city has changed ever since the advent of the IT industry. The headquarters of most of the private sector companies are located here.

Hyderabad is the capital of Andhra Pradesh. It is the largest city in Telangana.

Just like Bengaluru, Hyderabad also boasts of a strong IT sector. Moreover, the city has a booming pharmaceutical industry too. Both the sectors are growing and the trend is likely to continue. Consequently, the city will see a further rise in its economy in the coming years.

Nagpur is one of the cleanest and greenest cities in Maharashtra. The city is particularly known to be safe for women. Majority of its population is focused and sincere. There are many skilled workers and learned professionals. As a result, the city is growing at a rapid speed. It is the biggest marketplace for oranges in India.

Orange trade here is so strong that it is often called Orange City. It exports oranges to various parts of the world. In addition to this, the city has a growing cotton and silk market.

Tiruppur lies in the Indian state of Tamil Nadu. It is especially famous for its knitwear industry. This industry here is so strong that it is often referred to as the knitwear capital of India. It goes without saying that the knitwear industry is the major contributor to the city’s economic growth.

Tirupurr knitwear also plays a key role in strengthening the Indian economy as a whole. It accounts for as much as 90% of India’s total cotton knitwear export.

Rajkot is a well known city in Gujarat. The real estate industry is the main contributor to its economy. The city also boasts of a strong industrial sector. 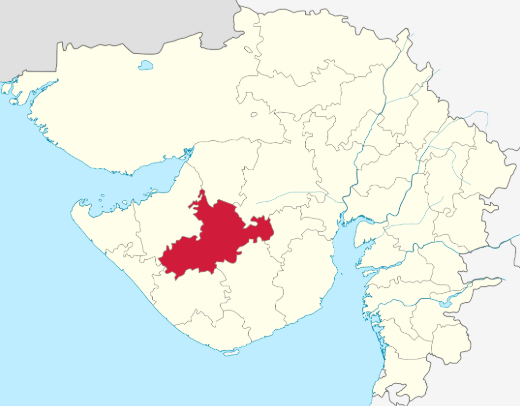 Some of the products manufactured here include jewellery, watch parts and diesel engines. It also has many kitchenware manufacturers. Many auto parts manufacturers also operate from here. These industries are likely to see further growth in the coming years.

Tiruchirappallli is a tier II city in Tamil Nadu. It is a hub for engineering equipment manufacturing as well as fabrication. The industry contributes majorly to its economic growth. It also has well established rice mills, flower market and mango market. All these also contribute to its economy.

Chennai is the capital city of Tamil Nadu. It houses several automobile manufacturing units. Thus, the automotive industry here is very strong. It also has a well established information technology sector. Besides, the healthcare sector in the city is also booming.

Vijayawada takes the 10th place on the list. It is the second largest city in Andhra Pradesh. It is rightly called the commercial capital of the state. The city encompasses the biggest mango market in entire Asia. Trade and commerce are booming in the city. As a result, it has been fairing really well since the recent past.

You may also like: Top 15 Largest Cities In India.