Today, people are always on the lookout for ways they can make more money. As such, most of them have ventured into trading. Well, learning how to trade might seem like a daunting task at first due to its complexity, but fortunately, there are many resources available online that novices can get to learn more about it. 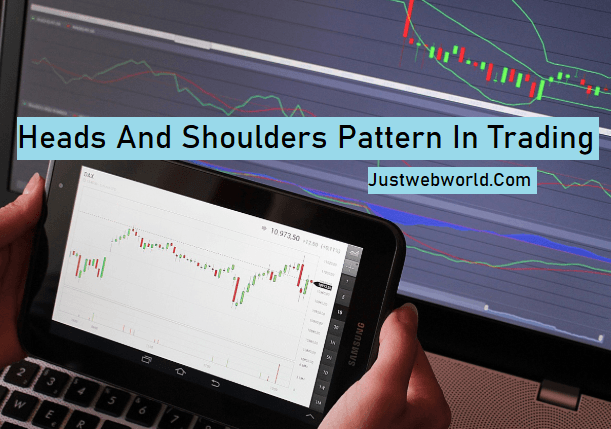 Additionally, the trading platforms are easily accessible, and one is also able to track the markets at any time of the day. Trading itself is a broad topic, but in this article, our main focus will be on the head and shoulders pattern in trading.

1] What is head and shoulders pattern?

Head and shoulders pattern is a trend reversal formation. The name was derived from the visual representation of the chart as its shape is in the form of a head and two shoulders. The peak is the left shoulder which is then followed by the head, which is a higher peak and the right shoulder, which is the lower peak.

It is important to note that these formations and are not perfect meaning that there might be constant changes between the head and shoulders at any given time frame. More reason traders need to be very keen on analyzing the pattern at all times in order to make the right decision.

In this pattern, both the head and the shoulders form at the top of the uptrend. The left shoulder is usually formed at the end of long bullish market trends whereby the prices rises to the peak to form the apex then it goes down to form a trough.

Note that seeing a head and shoulder pattern does not necessarily mean that the uptrend will reverse. You need to consider come of the factors such as the strength and duration of the trend.

For example, if the trend has been going on for like 5 months or so, and the trend takes about 2 weeks to form, the odds are unlikely to overcome the long duration of the trend.

The target in the head and shoulder top is calculated by measuring the distance between the head and the neckline. The same distance is approximately how the price will move when the neckline is broken. As such, the stop-loss orders here are set above the right shoulder high or the head price high. 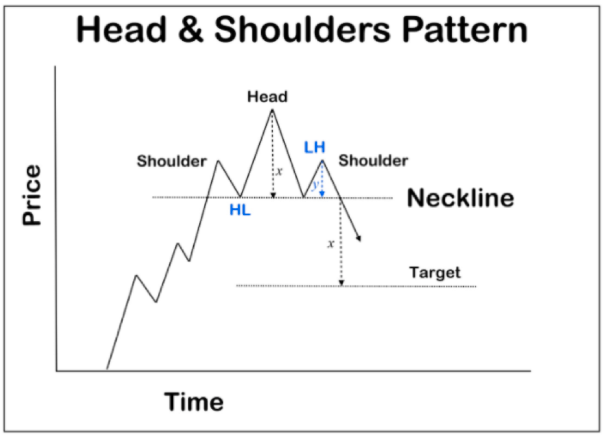 As the name suggests, the formation of this pattern is upside down in that it still has the two shoulders and the head only that the pattern is inverse. This trend usually is seen at market bottoms. When the peak of the left shoulder is formed, the prices move higher then declines to form the head.

The prices then move higher than the back lower. Note that the low points of the right shoulder are not as low as that of the head. After the peaks have been formed, the neckline is then drawn.

4] Is learning the heads and shoulder pattern necessary for traders?

Yes, it definitely is. Keep in mind that the market keeps on changing from time and again. And for one to be able to make profits out of trading, they ought to fully understand how analytical trading tools like the heads and shoulders pattern works.

And remember, the moment someone gets a hold of it, trading becomes more enjoyable as they will be in a better position to come up with the right trading strategies.