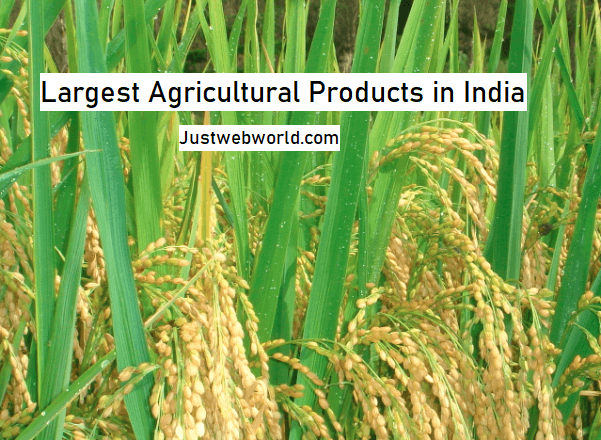 Many of these are grown here in abundance and are not only used within the country but exported worldwide. Statistics reveal, India exports agricultural products worth billions of rupees.

Here is a look at the top agricultural products in India.

Rice is one of the most popular food grains in India. It is grown in several parts of the country. Punjab, Uttar Pradesh and West Bengal are the main rice growing states in India. Other states where this crop is grown include Tamil Nadu, Orissa, Karnataka, Haryana, Maharashtra, Bihar, Chhattisgarh and Assam. 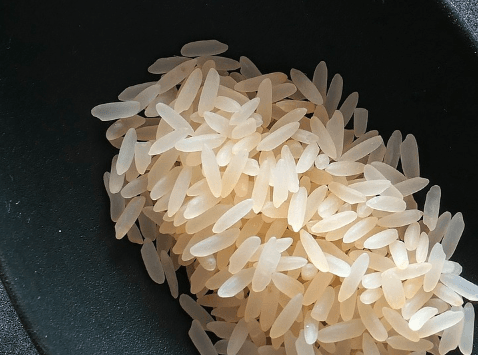 Rice cultivation forms around 34% of the total cropped territory in India. Our country is ranked second around the world when it comes to rice production.

The amount of rainfall and the weather conditions should be just right in order for this crop to grow abundantly. A mean precipitation of 125 cm and average temperature of 23 degree C is required to cultivate rice.

Cotton is also widely grown in our country. The Cotton cultivation requires relatively high temperature. Ideal temperature for the growth of this crop ranges between 21 degree C and 30 degree C. 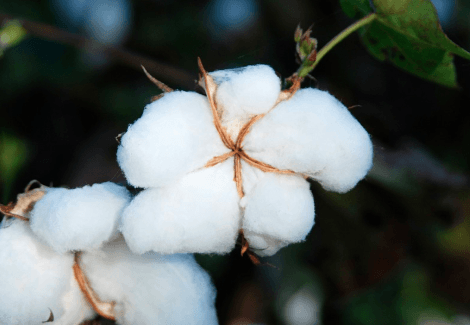 Regions with 210 frost free days a year are chosen for its cultivation as frost destroys this crop. It is mainly grown in the Indian states of Punjab, Haryana, Uttar Pradesh, Maharashtra, Madhya Pradesh, Gujarat and Karnataka.

Potato is considered a cash crop in India as it provides considerable income to the farmers. Statistics reveal that more than 37% of the world’s potatoes are grown in India. 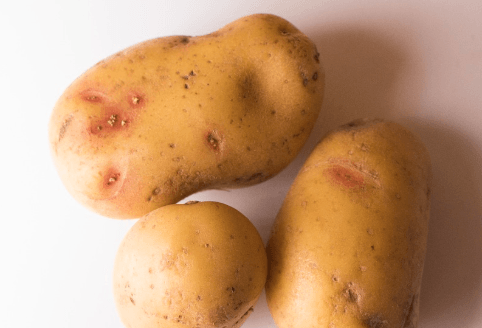 This is the second largest agricultural product in the country. It is grown during the Rabi season. In order to cultivate this crop properly, the farmers need to make use of high quality seeds, provide adequate water supply and add sufficient manures. The quality of soil impacts its growth substantially. 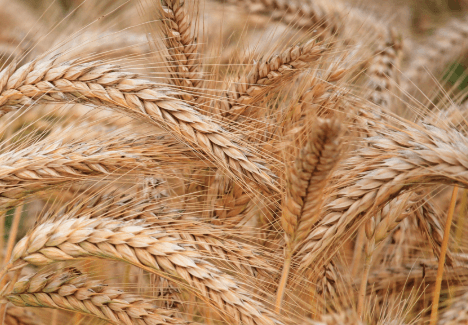 A minimum of 75 cm of precipitation is required to grow this crop. Wheat is mainly grown in the Indian state of Uttar Pradesh. The state contributes to major wheat production in the country. Wheat is also grown in Punjab and Haryana.

Jowar is another popular food grain in India. The benefits of this food grain have been emphasized enough. 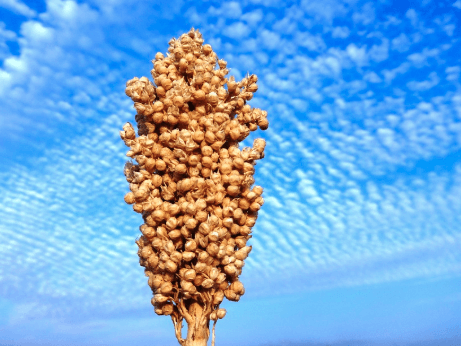 Jowar requires an average precipitation of 45 cm every year. It grows rapidly in warm and arid climate. This is why it is grown majorly in the Indian state of Maharashtra.

Almost 50% of the overall area of Maharashtra is dedicated to Jowar cultivation. No doubt, the state contributes more than half of the total production of Jowar in the country. Karnataka, Tamil Nadu and Andhra Pradesh are the other states that cultivate this crop. 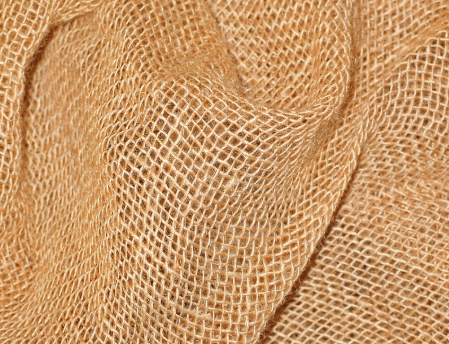 Jute is also grown extensively in our country. We are among the largest producers of this crop across the globe. The crop is mainly grown in the eastern region of India mostly in the states of West Bengal, Orissa and Bihar. It is also grown in Tripura, Meghalaya, Assam and Uttar Pradesh.

West Bengal contributes more than 50% of jute produce. Advanced production methods are employed by agriculturists and farmers in India for cultivation of this crop. India also dominates the world market when it comes to manufacturing of jute products. These products are eco-friendly and are thus seeing an increase in demand.

India is also a major contributor of coffee. Indian coffee is loved worldwide for its irresistible fragrance and flavour. Coffee plantation is mostly found in the Indian states of Kerala, Tamil Nadu and Karnataka. 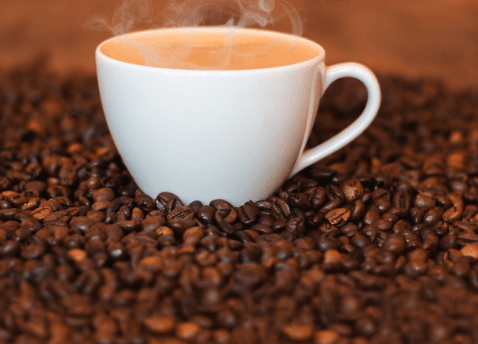 Many coffee estates are located in these states. Nilgiri Mountain ranges produce a major share of this agricultural product. The plantation requires extensive care and the right amount of water and manure. Everything is taken care of under professional guidance to grow this crop widely.

Pulses grow in arid lands. The Pulses are had widely across the country owing to their rich nutrient value and are among the largest agricultural products in India. Madhya Pradesh is known to be the major contributor of pulses in our country. The crop is grown in different parts of this state as the climate here is just right for its cultivation. 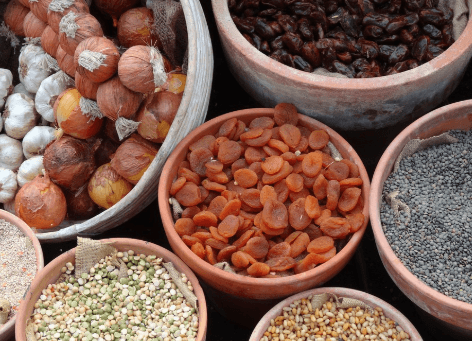 Around 24% of the total pulse production in India is done in Madhya Pradesh. The crop is also grown in Uttar Pradesh and Rajasthan.

Rubber grows well in warm and moist weather. A lot of things need to be taken care of to ensure substantial growth of this agricultural product. 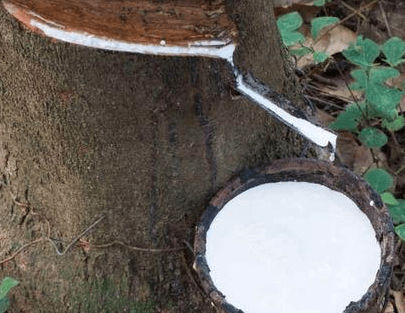 The quality of soil, the amount of water being given to it, the amount of rainfall the area receives and the manure being used together determine the kind of rubber produce one will obtain. It is grown extensively in our country mainly in Karnataka, Tamil Nadu and Kerala. 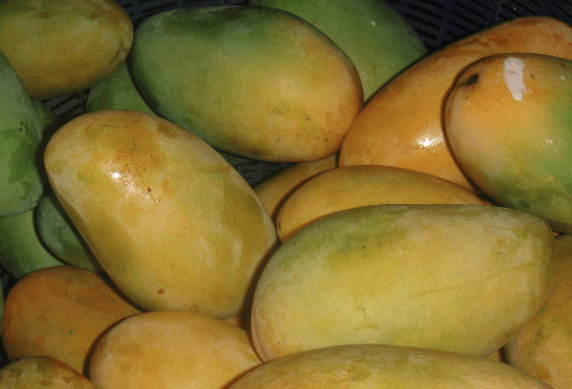 Mango considered to be the king of fruits is also among the largest agricultural products in India. Around 50% of the total mangoes in the world are grown in India. Hundreds of varieties of mangoes are cultivated here.

It is mostly grown in the Indian states of Punjab, Haryana, Maharashtra, Kerala, Bihar, Gujarat, Uttarakhand, Andhra Pradesh and Karnataka. The most superior quality of mangoes, Alphonso is mainly grown in Maharashtra.