Every year, more than 2 million Muslims gather from all over the world to perform the Hajj pilgrimage, which is the fifth and final pillar of Islam.

Throughout the years, people who come to the Holy city of Makkah to perform the pilgrimage have accustomed to prolong their staying in Saudi Arabia to visit other important religious sites. The majority of these sites are located near the holy cities of Makkah and Madinah, making it easy for religious tourists to access them. 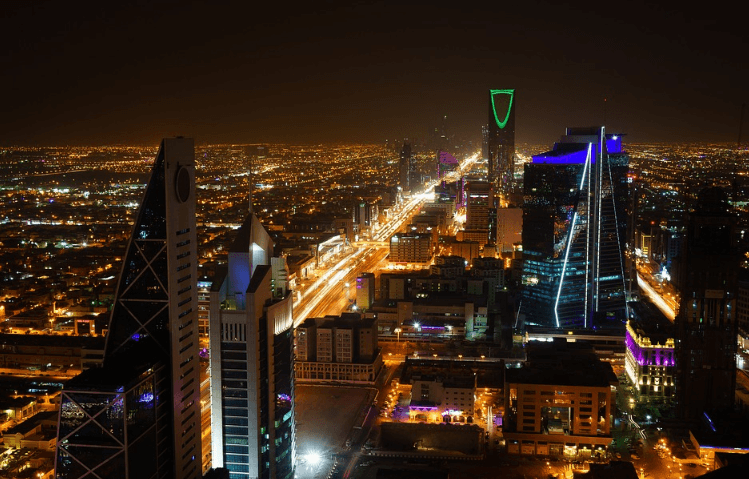 In recent years, the areas surrounding the city of Makkah have developed to sustain the heeds of the pilgrims, with exquisite accommodation and areas where travelers from all over the world can gather and share their experiences.

If you are planning on a trip to Makkah, here are 7 places that are worth to be included on your itinerary.

Jabal Al-Noor, also known as the Mountain of Light is one of the most sacred places in Muslim history and is located 5 kilometers from the Grand Mosque. With just about 640 meters in height, this was the place where Prophet Muhammad was revealed the first verses of the Holy Qur’an. 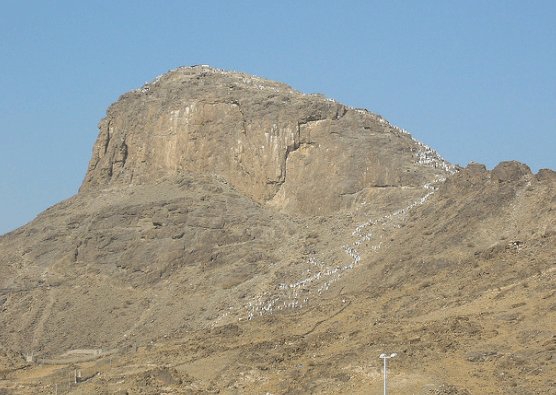 Prophet Muhammad was 40 years old at the time and did not know how to write or read. The angel Jibreel revealed himself to Muhammad inside the Hira Cave and commanded him to read in the name of the Lord. Pilgrims from all around the world climb the mountain during the annual Hajj to Makkah.

Although the visit to the cave is not mandatory, many people choose to climb the mountain and pray for a few moments inside the cave, to honor the place where Muhammad used to meditate and pray before his Prophethood began.

The cave is small, welcoming only about 5 people at a time, but pilgrims wait for hours outside its entrance to pay their respects to the sacred place of prayer.

The library was built on the place where Prophet Muhammad was born on the 22nd of April. According to history, the Prophet’s father died 6 months before his birth.

While Aminah, his mother, was pregnant, she dreamt of a light that shined from her lower body and illuminated all the palaces of Syria. A small Masjid was built here by the Ottomans and was later converted into a library.

The granite mountain is located about 20 kilometers from the center of Makkah and reaches about 70 meters in height. It is known as the place where Adam landed on Earth, received his forgiveness and met Hawa, which is why it is also known as the Mountain of Mercy. 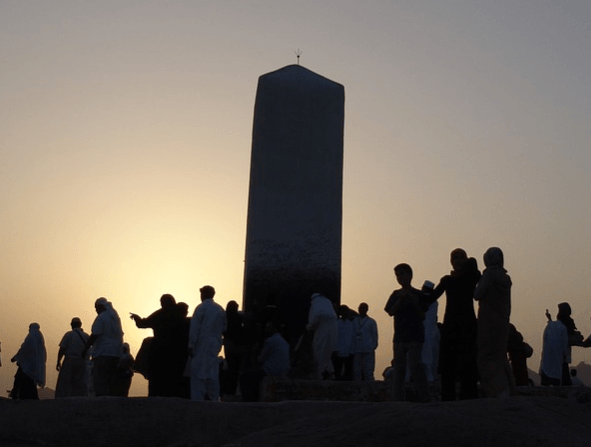 According to the tradition, this is the place where Prophet Muhammad delivered the Farewell Sermon to the Muslims who performed the Hajj with him during the last period of his life.

Jabal Thawr or Mount Thawr is the place where Prophet Muhammad and Abu Bakr refugeed in a cave for three days when they left from Makkah to Madinah. According to tradition, Abu Bakr entered the cave first, making sure nothing could injure the Prophet.

After the cave was safe, the Prophet fell asleep on Abu Bakr’s lap. During their stay, Abu Bakar’s son would pass by the cave with news regarding the Quraysh that were looking for them. As they were inside, a spider built a web across the entrance of the cave and two doves made their nest in a tree nearby.

All creatures were believed to be sent by Allah, to distract the Quraysh, who reached the cave and thought nobody was there when they saw the web and the nest. After the three days, they left the cave and headed to Madinah.

This is the place where Prophet Muhammad, together with Abu Bakr, stayed when they first arrived in Madinah. Their arrival marks the beginning of Hijra, the Islamic calendar. This is the first Mosque to be built in Islam. 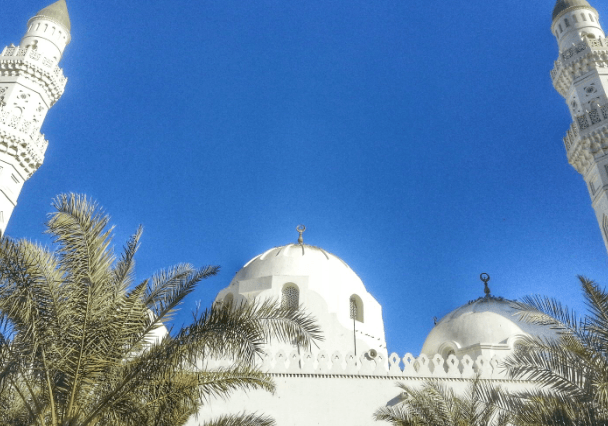 It is believed that the people of Madinah were long waiting for the Prophet to arrive and rushed to greet him, as someone saw a small group of travelers approaching the gates of the city. Also It was here where the Prophet helped with the construction of the first Mosque.

It is believed that the Prophet worked hand in hand with the constructors, carrying rocks and sand for the Mosque. When people rushed to take the load off of him, he would kindly reject their help and ask them to pick up another load instead.

Also known as the Garden of Heaven, this is the main cemetery of Madinah. Many members of Prophet Muhammad’s family are buried here and thousands, alongside thousands of his companions. In translation, Baqi means a land where roots of different trees are embedded.

This is also the place where the martyrs of the Battle of Harrah were buried. They died defending Madinah from the armies of Abdullah bin Zubair and Yazeed bin Muawiyah. Many Muslims choose to visit the grounds of JannatulBaqi to pay their respects to those buried in the sacred location.

Known to many as Fatima Al-Zahra Mosque or The Floating Mosque, this is one of the most visited places in Jeddah. The Mosque was built in 1985 and is a combination of old and modern architecture. Because it was built on pillars that are almost entirely under the water, the Mosque looks like it’s floating, thus earning its name.

The best time to visit the mosque is either at dusk or at dawn, to enjoy the beautiful view of the Red Sea. Its majestic appearance, with a principal dome accompanied by 52 smaller ones, are what makes it a common attraction for both religious people and tourists.