Home » Cryptocurrency » Who Are the Top Tech CEOs Supporting Bitcoin Right Now And Why?

Surely you’ve heard about Bitcoin by now. Distantly behind us are those days bygone in which investors became skittish, if not outright dismissive at the mere mention of the word “cryptocurrency.”

The primary reason Bitcoin found such wide acceptance in the main media over the last few years is attributable to a handful of top CEOs in tech who have wholeheartedly embraced it. 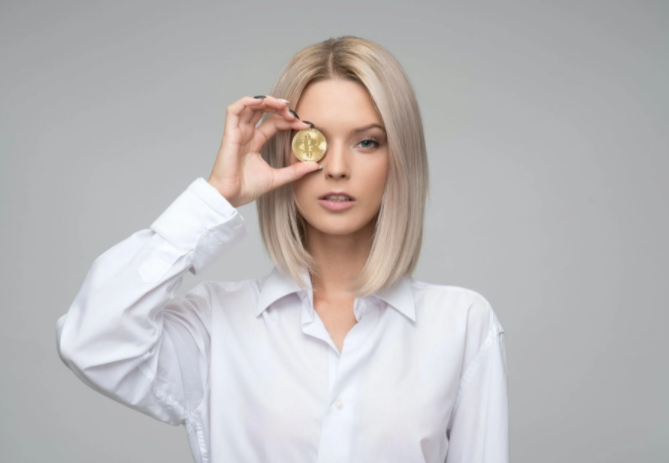 Before getting into which CEOs in Big Tech are currently endorsing Bitcoin, let’s quickly review what it is. Bitcoin opposes traditional fiat currency insofar as it’s fundamentally a virtual asset that’s held on the blockchain and traded through a peer-to-peer system.

Bitcoin was developed in 2008 and later unleashed on the world in 2009 by an anonymous figure (or coterie of them) called Satoshi Nakamoto. While many “alt” coins have since come into existence, Bitcoin, as of 2021, continues to dominate the crypto sphere as a sort of reserve currency.

It took the world some time to understand how Bitcoin worked, and, just now, it’s finally beginning to understand why it should work.

Of course, we already have several means of making payments -you can surely make payments remotely with your credit card, which is something many in the West have been doing since the 1950s. So what is it that makes Bitcoin so invaluably unique?

For starters, there is no central issuer of Bitcoin. As a currency, it’s fundamentally decentralized, existing on a blockchain ledger that is supported by a vast network of computer servers located all over the world. There is no central authority, no controlling body, and it’s for this reason that your assets can’t be seized.

In a sense, you are your own bank. As such, you’re solely responsible for facilitating and securing your crypto assets. Many analysts argue that Bitcoin is one of the best ways to hedge and protect against an aggressive monetary inflation policy, and that, indeed, it’s on its way to supplanting gold and other precious metals as the preferred method of doing so.

To learn more about how Bitcoin works, their knowledgeable writing staff has put together an excellent cryptocurrency guide on SoFi.

Look no further than the linked resource herein to learn more. But, withstanding, it’s safe to say that the benefits of Bitcoin would still be scarcely known if it wasn’t for a few key endorsements from the tech industry.

Dorsey’s predictions may indeed come to fruition, as the landscape for currency has been aggressively trending digital in recent months.

Elon Musk, too, has come out in full support of Bitcoin, investing heavily in the currency -even developing his own “meme” coin he calls “Doge,” which has taken off wildly in the early part of 2021.

Peter Thiel, who now controls PayPal, the company founded by Musk, compared Bitcoin to “gold.” Thiel has subsequently enabled the platform to allow for purchase acquisitions of Bitcoin.

It’s been an exciting few years for Bitcoin, no doubt. But with so many “alt” coins emerging on the scene, it’s yet to be determined if Bitcoin remains as the default reserve currency for crypto.