Mental health and wellness have come under the spotlight in 2020. The global lockdown and social distancing rules have exacerbated matters with no apparent end in sight. 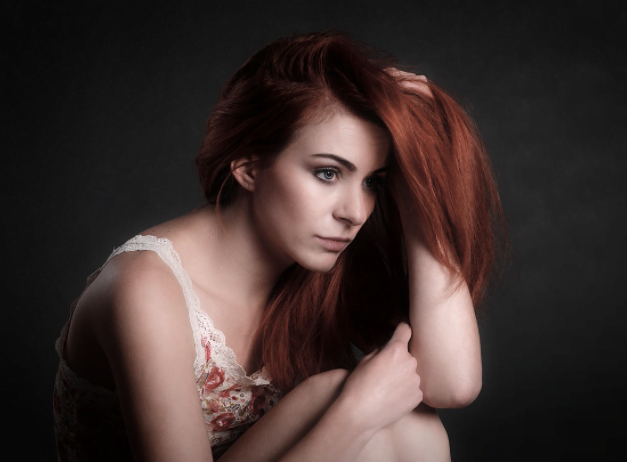 When mental functions are performing well, mental health is operating optimally. This allows individuals to enjoy social interactions with others, engage in productive activity, and experience rewarding relationships.

When challenges arise, people with optimum mental health are able to deal with them effectively and mitigate their impact on daily life.

Statistics reflect that mental illness afflicts an estimated 18.1% of US adults 18+ years of age. Of those people, 4.2% have debilitating mental illness disorders. Among the leading causes of death in the United States, suicide ranks at #10, accounting for tens of thousands of annual deaths.

The interrelatedness of mental and physical well-being cannot be disputed. Since the mind controls the body, a positive and functional mindset invariably serves the body well. On the other hand, a negative and dysfunctional mindset places undue stress on the body, resulting in infirmity.

Not too long ago, society looked unfavorably upon people suffering from depression. It was the type of illness and ailment that was best kept under wraps. Presently, global focus on mental health disorders has altered perceptions of these afflictions.

More and more people are stepping forward to seek treatment for themselves and their loved ones. The pandemic has played its part by adding huge numbers to the already large and growing pool of patients suffering from mental health ailments.

The Difference Between Sadness & Depression?

It is a malapropism to label a sad person as depressed. According to Kristen Fuller M.D. (Happiness is A State of Mind), the terms sadness and depression are often used interchangeably, but they have profoundly different mental health definitions. As human beings, we are a mix of emotions at any given time.

These emotions include happiness, sadness, anger, resentment, surprise, fear, et al. Sadness arises when a negative experience affects us and is specific to an event or circumstance. Once the hurtful event has passed, the emotional feeling begins to dissipate. Sadness can last anywhere from a few minutes to a few days, but ultimately it passes.

Depression is not an emotion but a mental health disorder. It results in an altered and abnormal state of mind which is negatively transformative in the way it impacts relationships, behavior, and actions. When a person is depressed, every conceivable facet of daily life is less enjoyable, less exciting, less entertaining, less pleasurable, and less desirable.

Depression is a blanket of darkness that shrouds most every facet of daily life where every emotion is dulled in a depressed person. Every chore requires a superhuman effort to perform. Depressed people have quick tempers and are unable to control their emotions.

Despite its severity, many people believe that depressed people can simply snap out of their mindset. Without therapy and perhaps even medication, it is exceedingly difficult to overcome a severe mental illness like depression.

What is Major Depressive Disorder?

Major depression, a.k.a. major depressive disorder, is so severe that it hamstrings an individual’s ability to perform simple daily activities such as eating, sleeping, working, studying, or enjoying oneself. These crippling episodes of depression typically occur several times throughout a person’s life.

Depression is not limited to the way a person thinks or feels in a cerebral sense, it has a real and devastating effect on a person’s body as well. Organ function, digestion, immunity, heart disease, and even longevity are severely impacted by major depressive disorder.

The diagnosis for major depressive disorder according to the diagnostic and statistical manual of mental disorders (DSM-V) lists a host of features, including the following.

The treatment options for depression vary. They include psychotherapy, medication, and the us of medical devices. Each of these treatment regimens have their own merits and drawbacks with varying degrees of success in patients.

For example, antidepressants may take the edge off and make daily life possible but they also have side effects such as sexual dysfunction, vision impairment, weight gain, and nausea.

It is strongly advised that all people suffering from mental disorders such as major depressive disorder consult with a physician, psychiatrist, or psychologist for further treatment options.

NIH Statistics on AMI and SMI in the US

The severity of AMIs varies from mild to severe, and the concomitant effects on productivity, relationships, and lifestyle vary accordingly. And the severity of SMIs, by contrast, ‘severely interfere’ with life activities.

In 2017, SAMHSA conducted a detailed survey of AMI prevalence among US adults uncovering shocking statistics in the process.

NIH found that mental health services were sought out by a large number of patients, as indicated by the following statistics.

SMIs are the most severe form of mental illnesses in a population. While the numbers are smaller overall, the severity is significantly worse. The statistics reflect the following composition of SMI is among US adults (2017 data).