Virtual reality is one of the greatest innovations of recent technological advancements. Where it was once used as a toy for gamers, it has come a long way and has become applicable in a lot of different scenarios. In today’s world, virtual reality is used in a lot of fields. 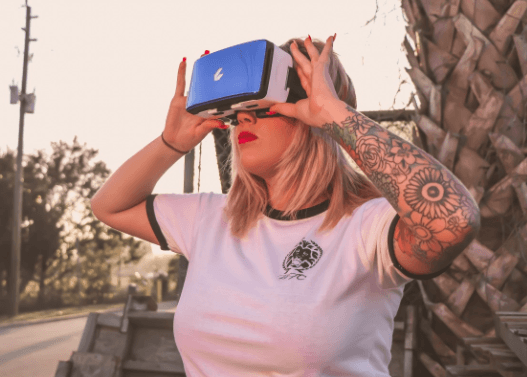 It has made the lives of doctors easier as operations have become a lot streamlined. It has made construction work a lot safer as you don’t need to be physically present in a lot of dangerous places. Companies like HTC, Oculus and Sony are in competition with each other and creating their own hardware to make it affordable to normal people.

You can find more details about the eyeball SDK at Visual Camp and how it can be used in our daily lives. In this article, we thought we would take a look at how virtual reality is changing the world as we know it.

The most common use of VR and VR hardware is in the world of gaming. Gamers use VR handsets to engage in an intense and immersive experience of the game where they feel like they are actually a part of it rather than playing it from the outside. This elevates their gaming experience to a whole new level, and still, there are a lot of improvements yet to come.

Where people thought 3D films were the epitome of the cinema industry, IMAX rattled the cages. Where people are getting used to IMAX, VR has opened up a whole new world of opportunities. Think of watching a film that is truly 3D.

Where you are more than just a viewer and can experience the scene from any angle and pay attention to whatever you want to. Wouldn’t that be an experience to live up to? Where many prototypes have been rolled out for home usage, the technology is expected to make its mark in the industry in mid 2020.

What is better for a person getting a degree in medicine – to operate on plastic models or to master their technique on real looking organs? The answer is clear and simple. 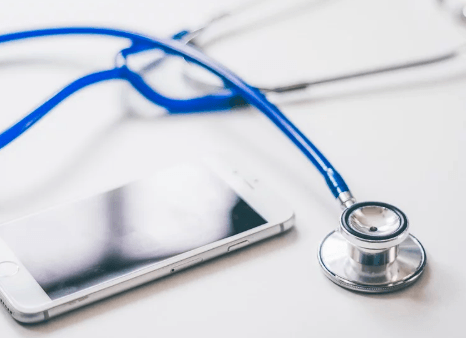 Most training centers have started using the VR technology to train their surgeons through VR interface of the human body so that it feels like they are performing the surgery in real life. This helps them get better at what they do and tackle real life operations in a better way.

4] Improving the Quality Of Life

Where gaming and entertainment are fun and time pass, the greatest benefit VR technology is for people who aren’t capable of living a normal life due to some disability. I have seen a lot of handicapped people cry in front of me as they experienced walking the first time, or simply throwing the ball for the first time.

Since it inception, the aim of technology was to make the world a better place to live in and when I see disabled and handicapped people use it and cry with happiness, my faith in humanity is restored.