Home » Health & Fitness » Living Well For Less: What Is The Best HGH For Sale?

Have you been hearing about the muscle-boosting benefits of human growth hormone but don’t know what the hype is all about?

Human growth hormone has become increasingly popular with bodybuilders and athletes in the last decade, with studies proving that this “elixir of youth” can actually help you lose weight, gain muscle, and improve your metabolism. 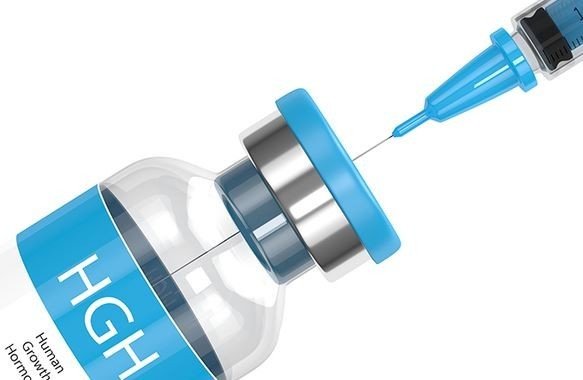 Here are some of the most popular brands of HGH for sale online. 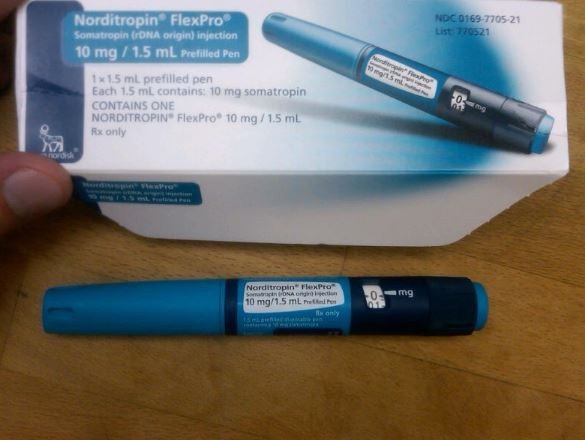 It is also given to children who are not growing at a normal rate because of HGH deficiency or a condition like Noonan syndrome, Prader-Willi syndrome, Turner syndrome, and Idiopathic Short Stature.

Norditropin is considered safe to use under the guidance of a licensed doctor. Its safety profile has been proven by numerous clinical studies and it was approved by the FDA in 1995.

Novo Nordisk, the makers of Norditropin, is an industry leader in growth-related hormone disorders and has been in the business of helping people with these conditions for over 40 years.

Omnitrope is a brand of somatropin that is available as a pen injector. Somatropin is a man-made growth hormone prescribed to both adults and children whose bodies don’t naturally make enough human growth hormone to stimulate growth. 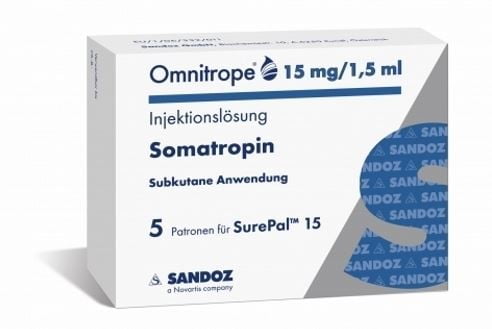 Aside from helping patients with growth failure reach normal stature, this medication is also used to treat HIV-related weight loss, intestinal disorders such as short bowel syndrome, and symptoms brought on by growth hormone deficiency.

Your doctor will show you how to inject Omnitrope into a muscle or under your skin. It should not be injected into the same spot twice in a row.

Humatrope is available as a lyophilized powder that you inject under the skin using a Humatrope injector. It is a synthetic human growth hormone that was first approved for the treatment of children with HGH deficiency in 1987. 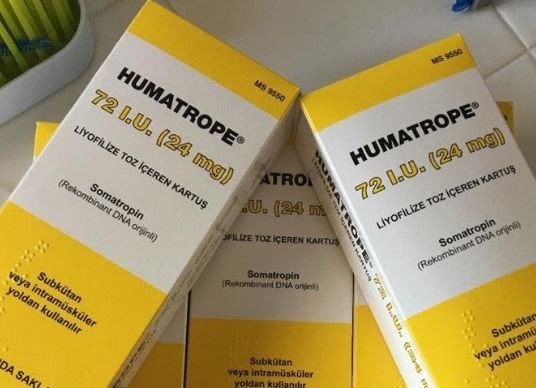 Aside from the pen injector, you can also get Humatrope in vials and use it with a syringe. 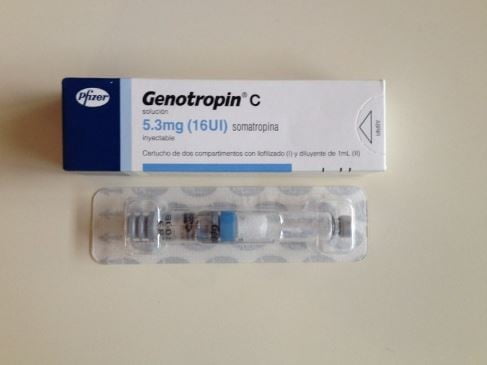 Genotropin boosts muscle and bone growth in both children and adults suffering from growth disorders. You can get Genotropin as a lyophilized powder that you inject using a Genotropin pen, which can be multi-dose or disposable, or as a mixer you use with a syringe.

Genotropin is made by Pfizer and is one of the best-selling human growth hormones today. 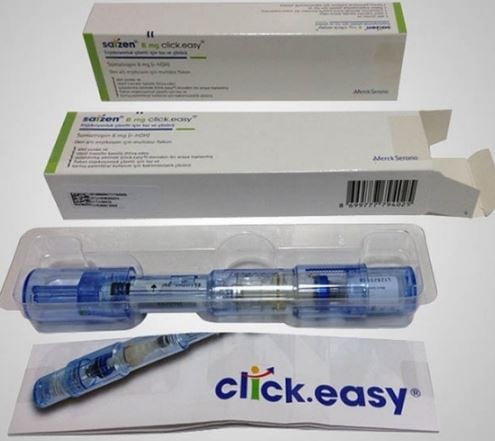 Saizen is available by prescription only and is used to treat patients who suffer from the effects of human growth hormone deficiency.

You can get Saizen in a couple of injection devices. There’s an electronic delivery device with a dosing calendar and a compact pen injector. You can also get Saizen in vials and inject it with a syringe. 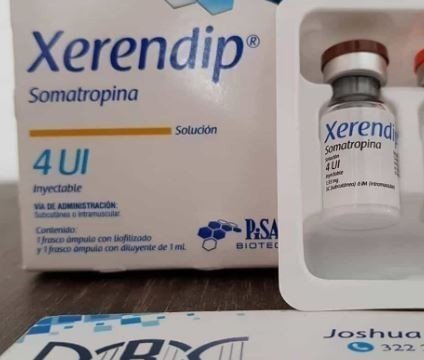