Home » Internet » Importance Of Bandwidth When Choosing A Datacenter Proxy

The majority of people think in terms of bandwidth when network speed is brought into conversation. But this assumption that bandwidth and speed are interconnected is too simplistic and there is a lot more to it as data transfers are dictated by the laws of physics. 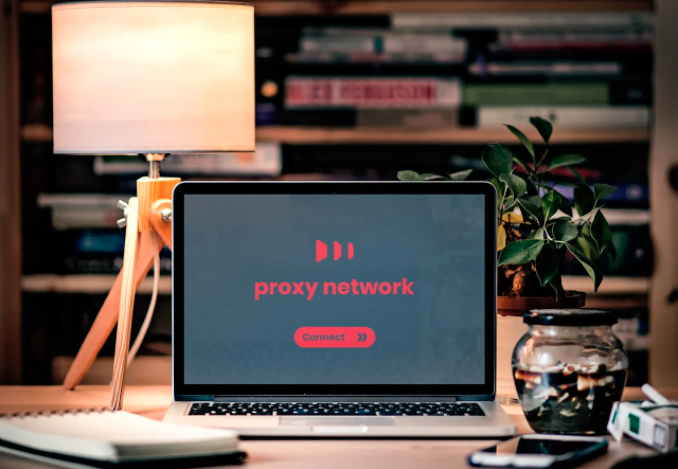 When choosing a data center proxy, bandwidth is important of course but only considering data transfer speed without weighing up how far it has to travel would be like only writing the first half of a book without completing the rest.

Bandwidth put simply is the amount of traffic that is allowed between the web site and the rest of the internet. Bandwidth amount therefore varies a lot as traffic levels fluctuate but it is ultimately determined by network connections.

These network connections are external to the internet but remain internal to the data center. Speaking broadly, viewing limits are usually set by the web host companies based on a monthly estimate of bandwidth taken on from previous usage and online pattern correlation.

Do I Have To Pay Extra For Bandwidth?

High-Speed Datacenter proxies and Server Colocation Providers normally sell bandwidth alongside their products so it is possible that you may have to pay more to increase your current bandwidth capacity.

Everything is designed for purpose with bandwidth so with everything built for specific tasks in mind, unless you are a creature of habit or practise a particular regular routine it can be difficult to judge what level bandwidth you require.

This is particularly true if for example your business has a quiet period with less traffic on the website followed by a surge of hits soon after. Your usage graphs will be all over the place and show little inconsistency to judge a suitable bandwidth on.

What is the importance of bandwidth?

If, like most people you get frustrated at pages taking too long to load then your impatience at this indicates that you will value the input of bandwidth.

Not only is it one of the most important things on a list of criteria to check when choosing your web hosting platform, it is the determining factor in how quickly a web page can load. Higher bandwidth will significantly enhance the user experience and let your clients unlock your website’s true potential.

Technological advancements in networking have no doubt enabled the high-tech introductions of fiber optic and high-traffic routers in data centers.

Despite the advantages that accompany these, distance is still a deciding factor for ultimately determining data transfer speeds because there is no getting away from the constraints on data packets caused by speed of light.

The crucial element to the title question is that having enough bandwidth, while it is definitely necessary, is not enough to guarantee the performance of remote or cloud-based applications.

There are too many other influences involved for brandwidth to occupy sole-thinking before you reach a decision but that being said it is certainly not something to be ignored, cast aside or underestimated.