Home » Gaming » Why Are Slots the Most Popular Casino Game?

A major study on the gambling market from back in 2015-16 shed light on stats from online casinos and brick-and-mortar locations worldwide.

The study drew on information from the UK Gambling Commission, Statista, and Roy Morgan (to name a few) and highlighted which countries have the most active gaming markets and which games are the most popular.

One section of the study found that casino visitors in Canada spent almost as much playing slots as they did table games like blackjack, roulette, and poker. Slot games, as a single category, almost performed the same as all casino table games combined. 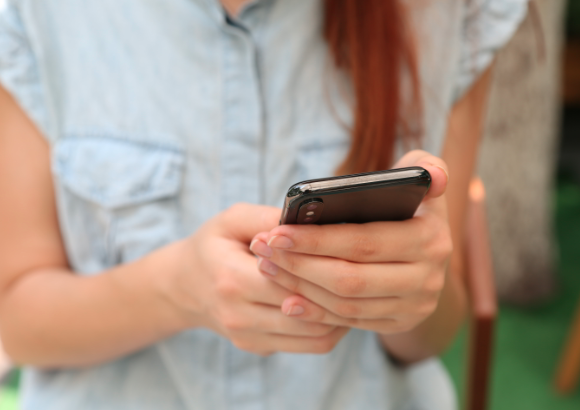 Clearly, slots are one of the most popular casino titles in the world-but, compared to table games like poker and blackjack, it’s much younger and newer to the gaming sector. So, what makes slots so popular for gamers? Let’s take a closer look.

There’s one huge appeal for slots, and that’s the range of available themes. For example, a slot like Wolf Gold covers the Wild West with a range of symbols and ways to win. The buffalo, a common animal used in casino gaming worldwide, is the highest-paying symbol.

It’s displayed alongside golden canyons, fierce wolves, and proud eagles on the five-reel game, which helps create a vibrant and unique gameplay experience.

In other words, it’s not just about hitting spin, but seeing how each turn plays out in this Wild West world. Aside from adventure themes, other popular genres include fantasy, mythology, and pop culture.

In terms of entertainment, most audiences want a story with a good pace. Not only does this infuse a game with excitement, but it also creates a rhythm that makes players want to keep playing. Slots, especially compared to poker or blackjack, is a quick-paced title.

Furthermore, some slots allow for automatic spins, which minimizes the work the player does. It lets them sit back, relax, and watch how the game plays out. Recently, more developers have begun to take these production-based considerations a step further.

Slots include bonus rounds and special rewards that are triggered by certain combinations (covered below in the section on evolving pay lines). In order to infuse more cinematic action into slots, developers have created storylines that play out when new features or bonuses are unlocked in a game.

The slot mentioned above, Wolf Gold by Pragmatic Play, includes three additional features that unlock new visuals, symbols, and audio. In other words, slots now include elements many recognize from movies, TV shows, and video games.

Worldwide, one of the biggest shifts in casino gaming is the availability of mobile titles. As 5G networks and more extensive Wi-Fi connections expand, more gamers have the option to play their favorite title on their phone. Once again, compared to table games like poker, slots adapt well for mobile play.

This means that casual casino gamers and avid players alike can access their favorite titles, like Wolf Gold, straight from their mobile devices. And with casinos pouring resources into creating seamless mobile apps, they’re easier than ever to download and navigate. 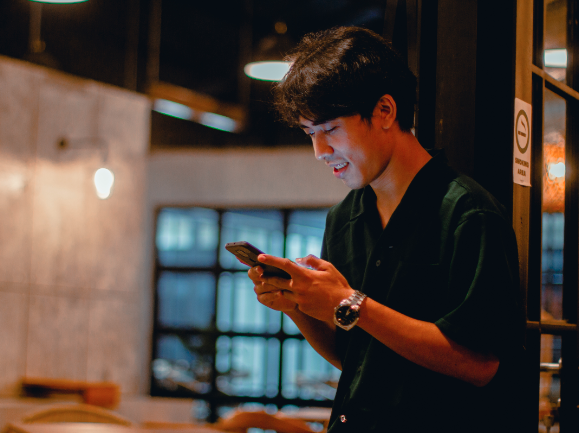 When slots first emerged in the early 20th century, they were large, clunky, and required users to pull a physical level to set the reel in motion. One of the biggest pulls was the small bet requirement for each spin. Today, slots offer a range of betting options. In fact, some sites also let gamers play slots for free.

This lends to the entertainment value of the games, as there’s less focus on probability and tactics as in poker or roulette. Instead, it’s about the overall experience of the game, its setting and characters, and the possibility of its winning combinations.

In other words, slots are a lot more dynamic than many think. As new rounds or bonuses are triggered, the game evolves-many times, as mentioned above, with loose storylines, settings, and characters. These features mirror the elements found in traditional video games, from Zelda to GTA. In fact, just like video gamers, many slots fans stick to specific titles.