Home » Science » Why Is the Pendulum So Stimulating?

A pendulum consists of a string to which bob is attached at its end. It moves to and from about the fixed point. Its rotatory motion is due to the force exerted on the bob. 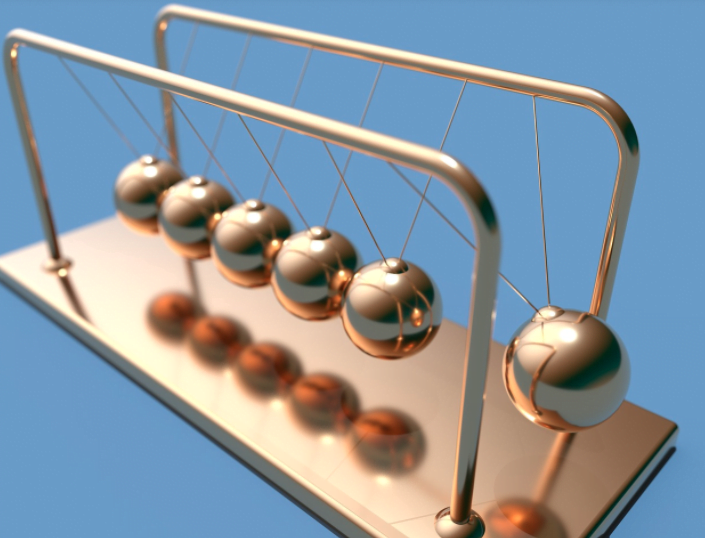 The same idea has applications in amusement sources. The world is full of gigantic amusement sources such as the Ferris wheel and Roller coaster etc. But pendulum ride is one of the most liked rides for amusement by the people.

Here we are going to discuss pendulum ride and its usage in different parts of the world.

Pendulum ride is a type of amusement source implemented in different parks worldwide, one of the most popular amusement rides globally. Pendulum ride comes in a large number of styles.

It consists of four legs that give support the whole setup. These legs are firmly attached to the ground for better stability. An arm through its one end is attached to the axle of four legs, moving back and forth around the pivot or axis of rotation about the axle. It is directed towards the ground.

A car or gondola is attached or fixed at another edge of the arm. The car also rotates about the fixed point to which it is fixed. It has seats for passengers who want to enjoy its ride.

How does it work?

First of all, the riders or passengers board on it. The riders are bounded firmly with the seats to avoid falling off. Then it starts to move about the axis of rotation.

The arm moves about the axle, the car or gondola moves or rotates about the arm about its axis. It can carry about an angle of 360-degrees, but it can be harmful to some people.

Before boarding on the pendulum ride, you must consider the following conditions.

While riding on a pendulum, riders usually feel a state of weightlessness as they arrive at the top, moving through a 360° angle. This happens not due to the decreased gravitational force.

This occurs due to the difference in their body weight and the force acting on them. When passengers approach the top height, they feel a falling sensation.

Riders don’t fall off the ride because their body weight and the force acting on them act almost equally but in opposite directions.

As they arrive at the top, they are about to fall due to their body weight, but an opposing force acts on them to reduce the possibility of falling towards the ground. This force is less strong than body weight. Therefore, we experience a state of weightlessness.

Why is the pendulum so stimulating?

The pendulum continues to move about an axis of rotation due to the increased weight of the gondola.

The gondola carries the weight of itself and the weight of the riders as well. This weight is more than the rest of the arm’s magnitude. Therefore, the pendulum is stimulated to move for some time if we don’t exert extra force.

JINBO Ride is a Chinese branded company that manufactures a large variety of pendulum rides. People like to ride the JINBO pendulum because it is one of the most popular amusement rides. Its stability is exceptional and is safe to run. People can have a safe and better riding experience when boarding on it.