Though there are many games similar to this, in Europe. Viking lotto was the first of its kind Nordic countries first embraced this game back in 1993. They decided to create a unified game, in order to increase the players as well as the jackpots.

Why We Love To Play Viking Lotto Every Week 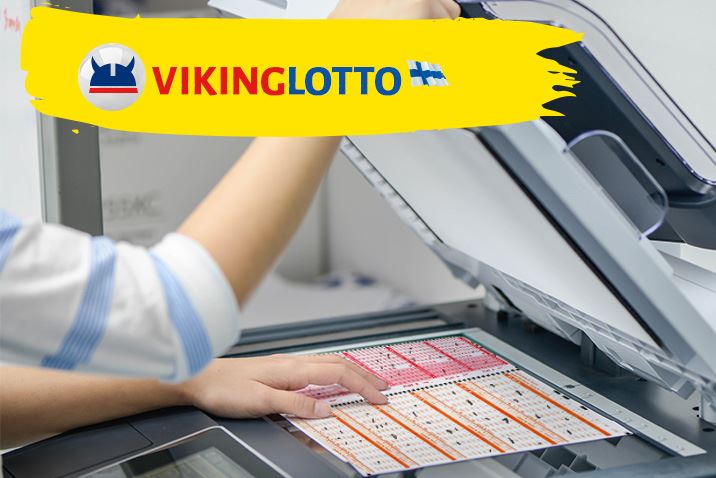 The gameplay of Viking lotto is actually very simple and similar to most lotto games around the world. The player can choose six numbers from 1 to 48. When the lottery comes up, 6 main numbers are drawn and then 3 bonus numbers. This game is weekly and so every Wednesday the lottery begins.

After each lottery, a player has two options. He can either play the same numbers over and over again or choose different ones. Some experienced Viking lotto players strongly believe that when playing the same numbers you increase your chances of winning.

This, of course, is not entirely true, since each number, no matter how often it has been selected, has the exact same possibilities of being selected once more. This is why this game is so intriguing, and many choose to spend a small amount on a weekly basis to chase the Viking lotto prize.

Many mathematicians have attempted to decode Viking lotto, in order to learn if there is a specific pattern that a player must follow to win. Though the selection seems to be random, mathematicians actually see a pattern that could really make a difference in the way a player decides which numbers to bet on. 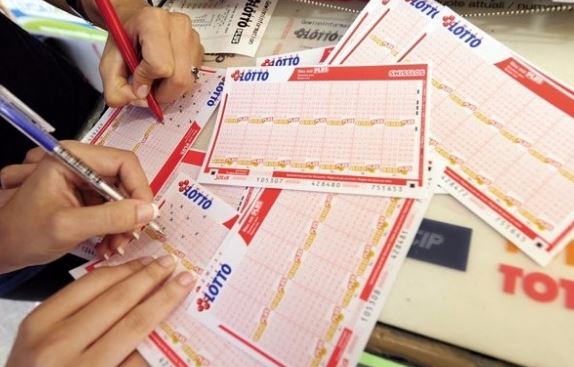 Though the game has remained the same, due to its popularity, the way you can play has definitely been evolved. Now the players can play Viking lotto online without ever having to leave their homes. This not only provides exquisite comfort but safety as well.

Online a player can really control his account, play as many times as he wants and secure the possible winning ticket. No more cases of lost tickets! Now with the online account, a player does not have to search for his tickets or risk the possibility of losing them. For players not in the Nordic region, they can access the game using a VPN for gaming such as ExpressVPN.

The players that are committed to this game have often tried to find a guide that will help them win the Viking lotto. There are of course many guidelines, from the proper number selection to the right frequency of playing. Many players choose to follow these rules and hope that in this way they will increase their chances.

However, since this is clearly a game of luck, no matter what strategy one may follow, it all comes down to this. If you are the lucky one, you will win the Viking lotto whether you have been playing all your life, or this was your very first time! 🙂