Is the prediction of World War III true?

Yes! The globe is coming closer due to increased technology, but is it also bringing in terrorism nearer? When one has to talk about global affairs, there is a lot to debate and discuss on – The US visa changes, the tension between US, Syria and Russia, The new Australian Visa changes, the frequent changes in oil and fuel prices, India and China partnerships – the list goes on, because every day is a new day for all international leaders. 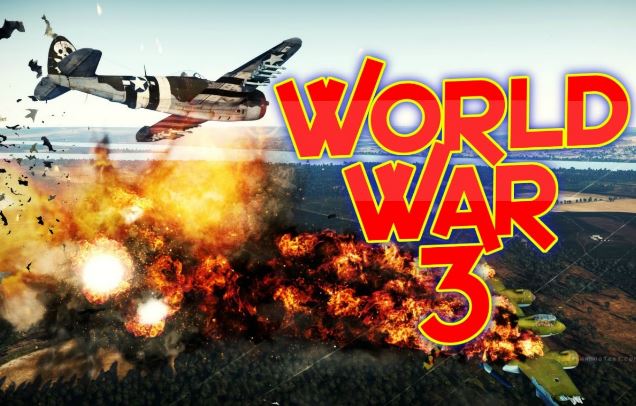 Now, amongst this entire hustle bustle, do you remember the mystic, who rightly predicted the winner during the US elections, which happened lately? Yes, that mystic who has rightly predicted that the person who would take over from Obama would be none other than Mr. Trump – and his prediction was bang on! He was in the news for quite some time, all thanks to his prediction that made him a global star overnight.

The mystic is back with another prediction, and this prediction is quite a scary one – according to his words, the world is going to undergo the World War 3. To make his prediction more accurate, he has fore told the start date of the dreaded war – as per his knowledge, the war is going to begin on May 13th 2018. 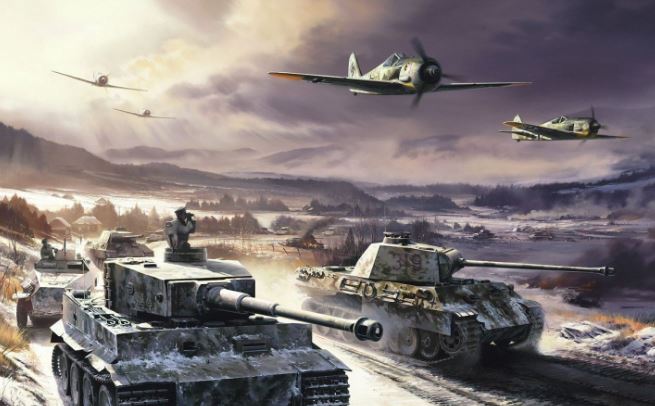 Not only is the World War a prediction of the mystic, but as per sources and a report that was published in a US newspaper, Daily Star, the world is moving close to a war – that too a nuclear war and the report was backed by the statements of the mystic. The mystic, Mr. Horacio Villegas states that he is the messenger of God, and thus his predictions are to be taken seriously.

3) The predictions of the Mystic

As per the above stated, the mystic had come out in the public for the first time in 2015, where he made his prediction in open about the future of US being handed over to Trump, and it came to be true. Further to his predictions, he stated that Trump will be the reason behind the 3rd World War. The mystic stated that the war would begin when Trump would be crowned the ‘illuminati king’.

The mystic has predicted that it would all begin by world leader countries attacking Syria, which in reality actually happened. Syria was attacked by other countries in the form of a major chemical attack. As per the prediction, this attack would bring conflicts amongst three countries – Russia, China and North Korea and to be honest, this prediction has been true so far! 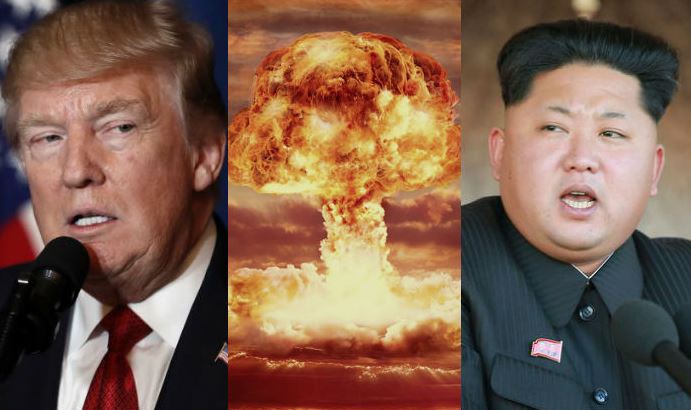 If we have to quote unquote the mystic’s prediction, he foresees that the 3rd world war will last for months, where it will begin on May 13th 2018 and will end by October 13th 2018. Though the war will be short, yet its destructions will be huge. It will cause huge devastation to lives and properties and will leave a great percentage of shock in the minds and hearts of the people, who get to lucky to survive the war.

4) Will the predictions turn into truth?

Well, one cannot guarantee the future, but what has been predicted about the past has surely been true – Trump is the new president, Syria was attacked by world leaders and day by day the tension and cold war amongst Russia, North Korea and China have been increasing. If we have to go by past trends, there would be no surprise in the fact, if the war actually hit the globe on 13th! North Korea has already been testing nuclear weapons. It had tested 24 missiles last year and few additional ones were tested this year too. 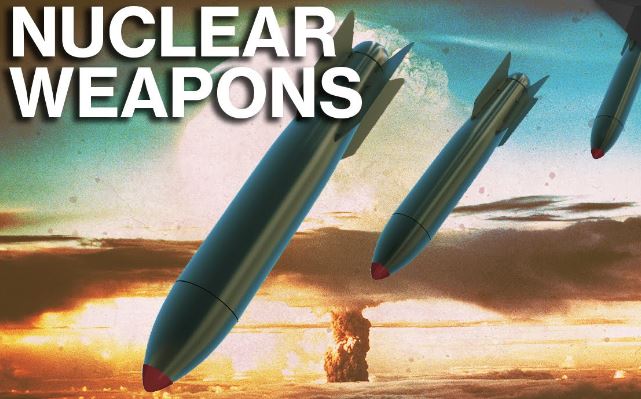 As per the mystic, the testing of nuclear weapons may actually break out anytime, marking the beginning of the world war. In fact, there actually was a time quite recently, when it seemed like Russia and China were almost in the state of war, but it ended up in a quite close cold war and things are quite now.

5) If the world war actually happens, how will it happen?

Well, if we have to go by the words and predictions, the world war might actually happen and if it actually happens, most probable chances are that Russia will be the ones to begin it. The involvement of Russia and US in the Syria incident proved that both these countries are equally strong and if one begins the war, the other is no way going to step back.

Protect yourself in case of the nuclear explosion 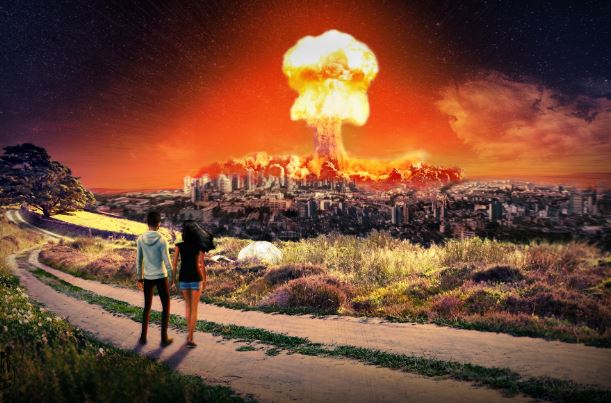 As per reports, if the nuclear explosion actually happens, here is how you can protect yourself from it –

Precaution is considered to be better than cure, but in this case where we do not know what lies in the future ahead, it is always better to be ready to face what comes in. So, be alert. 🙂