Tips to Make your Computer Faster

Computers have become part and parcel of our lives. Overtime, a person may notice a slowdown in performance. Opening, downloading, or uploading files and documents may take longer than usual. There are several ways of boosting the performance of the computer. These are as follows:

1. Scan the computer for spyware and virus:

Viruses, worms, and spy ware are major contributors to a computer gradually slowing down. Although you may have installed an anti-virus, it is always recommended to carry out checks to make sure it is still effective. Always go for the best anti-virus and avoid using more than one anti-virus as this may cause system conflict. 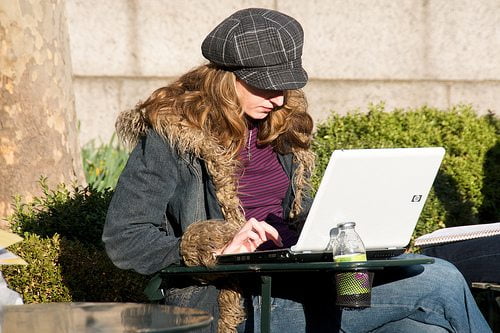 2. Use a faster Processor:

The central processing unit (CPU) is one of the main determinants of how fast applications and programs will operate. The faster the processor speed the better the system. In the modern world CPU’s are coming with speeds of more than3.0 GHz as standard. A quad or duo core processor is more effective than a single core processor.

RAM is usually the first contact point between the hardware and software. The more RAM available the faster the computer will run. RAM and CPU speeds needs to be balanced. Too much RAM that surpasses the processor speed will have little or no additional benefit.

The registry stores information about the hardware and software is the OS. Installing and uninstalling programs always leaves gaps, installs invalid entries, and also corrupts some files. Disk cleanup is used to remove any unnecessary files and also repair the registry. 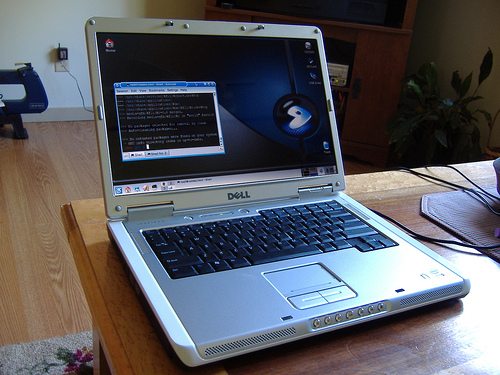 In the course of using the computer, some programs get installed automatically especially online. You may also have done so sometime back but you no longer need the programs. Removing the programs frees up the space consequently improving the speed.

Divide the hard disk into a number of partitions so as to have a dedicated partition for certain programs. It is also easier for the system to access information without having to go through the whole partition.

8. Use a Faster Hard Drive:

A faster hard drive ensures that data is easily located within a short time. If possible, always go for drives that have at least 7200rpm and use 64-bit instead of the common 32-bit.

Data that is not regularly used needs to be stored in an external media. This creates more free space and little data for the OS to filter through when searching for files or documents.

Graphics take up a lot of space and also require higher speeds which always put a lot of pressure on RAM as well as CPU. Only use the minimal required graphics so as to divert the resources to other meaningful work instead of colourful visual displays.

Computers generally run many applications in the home, office, as well as the outdoors. People use the computer to watch television or cable TV especially when working. Having a computer working at its optimum ensures that you will only use the sky contact phone number to deal with a technical problem and not a fault caused by a slow computer.