If you are looking to find cheap generators for sale then you might be surprised by the variety that turns up. Smaller, portable generators are actually available for surprisingly cheap prices nowadays. So, if you don’t want to spend a lot on a generator you don’t actually have to. 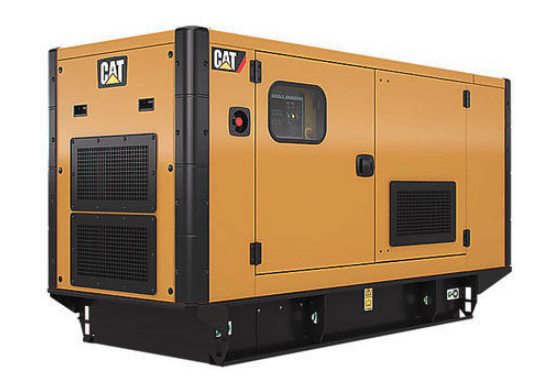 Many people when they think of generators usually think they are going to be very expensive investments. And while some models out there are very expensive you might be surprised what you can pick up for around a £100 or even less in some cases.

Well, the main advantage of buying a cheaper generator will be the price, won’t it? Generators can be very expensive the further up the scale you go. Many of these more expensive generators come with plenty of innovative features but if they aren’t something you really need then spending extra money is pretty pointless isn’t it?

So, opting for a cheaper model is actually going to net you significant savings and you won’t lose anything you actually need. Another benefit is that cheaper models of generators will typically be gas or petrol models these types of fuel are also more readily available which means you won’t be stuck looking for fuel to buy your generator.

Cheaper generators are more cost-effective and can still provide a high-quality performance they might lack extra features but if they aren’t essential to you then you don’t really lose anything. However, while there are advantages to some people there are disadvantages to consider as well. 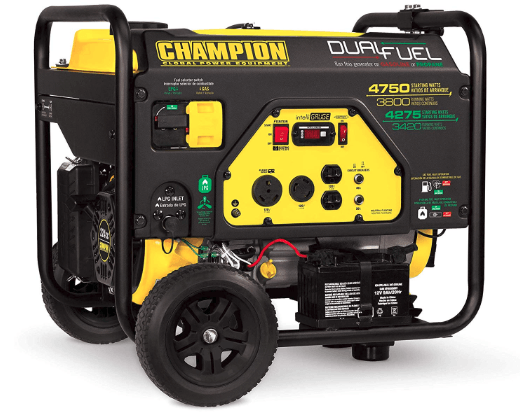 While the money you save is certainly an advantage opting for the cheaper generators does come with some issues to consider. Cheaper generators will lack extra features like quiet running or an automatic start-up. They will also be more simplistic and bare bones so they might not be as easy to work or to get to grips with.

The type of generator you can buy will also be more limited and more modern inverter generators won’t usually be available cheaply. Certain fuel types will also be locked out in most cases like solar powered generators as well.

The build quality of the generator will be a disadvantage cheaper models won’t often last as long or could be more prone to damage. You could end up needing to buy a new generator after just a few years of use. So, buying a more expensive model could be a better option.