Android L and iOS 8 Features Comparison, While the battle between VoIP phone systems and traditional landlines has a clear winner, there’s an ongoing quarry when it comes to Android and iPhone. Which one is better? With millions of new users daily, Google has long been conquering Apple. According to expert reviews of mobile operating systems, Android L beats iOS 8 thanks to its performance, design and battery saving features. Check out the comparison between these features so you can choose which system is best suited for you. 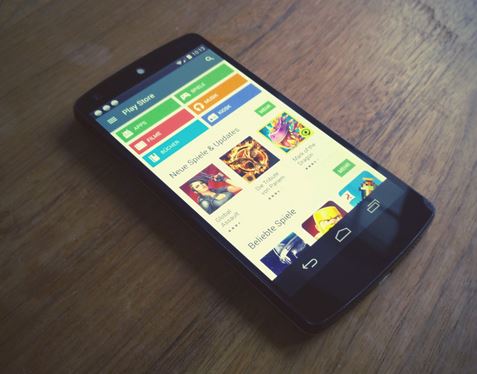 Performance indeed is the most important quality or measure of any cell phone or to be more precise the smartphones. A Smart Phone gets its demand by the performance it gives to its users. It goes without saying that the best phones are the ones which gives you a better performance.

Also, both Android L and iOS 8 support 64-bit processors. Even though Apple’s new Metal graphics API and Swift programming language allow developers to create apps and games that run better, Google’s state-of-the-art Android RunTime (ART) gives Mobile Apps a huge boost in speed. Amazingly, ART allows apps to run notably faster by compiling all the code for an app in particular upon installation and then caching it.

Design is another important parameter. When it comes to design both the android phone as well as the iPhone gives a tough competition to each other. It is indeed very hard choose within the two cells when it comes to design. Both the android as well as the iPhone are quite well and elegant when it comes to the design. Both the smartphones are mostly sleek and they usually have their large screens. Almost all of them have evolved to touch screen. Hardly do we find any smartphone nowadays that does not have a touch screen. They all have a clean look, an attractive rectangular design, big screen and a fast response touch screen which further yields to the attractiveness of the design. 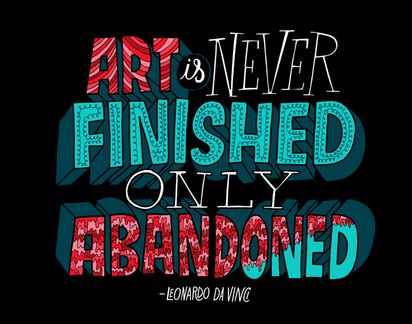 With a clean look and Apple’s clear glass effect, iOS 8 didn’t get a considerable upgrade as far as design goes. Nevertheless, Android L did have a major design overhaul. Consistent across Android, Android Wear, Google Chrome and Chrome OS, “material design” is Google’s innovative design language. This exclusive design language radically adds depth by combining shadows and objects, animating everything such as small color rings that appear when numbers are tapped on phone dialers as well as app windows. In addition, Android L launches a gorgeous layered design while keeping its world-renowned flat design concept.

The Battery Usage is also one of the important parameters or factors in deciding which smartphone to purchase and which smartphone is the best. Without a proper battery life every device is useless. 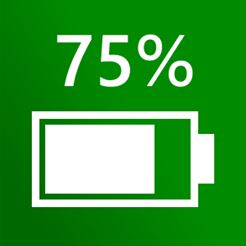 Despite the fact that iOS 8 now shows a power usage screen enabling users to see where all the battery juice goes, Android L is taking battery saving to the next level with unique features. Android users can now tweak the amount of power apps can take up thanks to “Project Volta.” In other words, you can make these tweaks to extend battery life as much as possible.

Although both mobile operating systems have made great changes over older versions, it is obvious that Android L made the most enhancements. The most significant enhancements come in terms of design. As minimalism is in these days, Android L offers a simple design without jeopardizing ease of use. Android users will delight in an enriched new look and great performance to back it up.

They can also rely on top-notch apps such as PPLConnect that offer handover features between a computer and an Android phone. Users must keep in mind that the majority of handover features can be used more efficiently with Chrome OS. I Hope That You Enjoyed comparison between Android L and iOS 8 Features so you can choose which system is best suited for you.