Unfair contract provisions may seem to be a new term for a lot of people. Such an ambiguous word makes people feel uneasy. This feeling is the fear of something unknown or something that people believes they may have violated unknowingly. 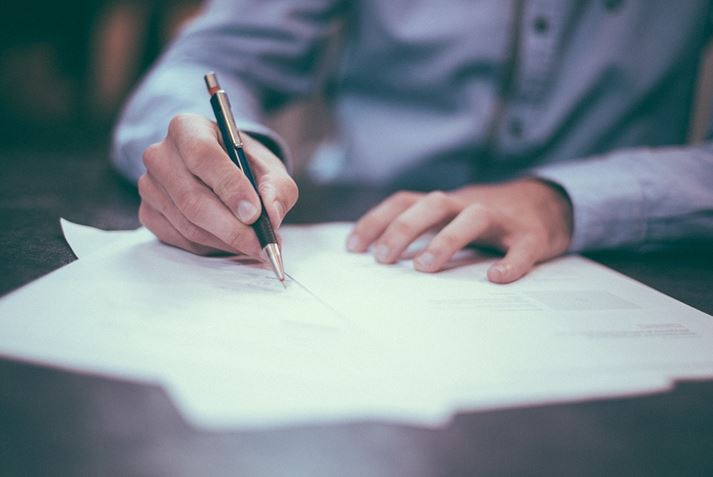 To alleviate that feeling of uneasiness, we should first know the meaning of a standard form contract. A standard form contract is an agreement that is produced by a party to a supplier. Negotiations between parties (sometimes referred as the customer) who made the contract have, no real bargaining power. The only power that they have is to enter the contract or to not enter at all.

Examples of these contracts or terms are agreements with telecommunication, gym contracts, lease or rent agreements on vehicles, housing agreements, etc. Small businesses also are presented with standard contracts in a “take it or leave it” basis.

A term can be declared unfair by a court if it is agreed that it violates or impedes someone’s rights. Significant imbalances with obligations, unreasonable necessity to protect a legitimate interest, or if someone takes advantage of all, constitute to what makes a contract unfair.

All of these conditions should be agreed upon for a court to declare a term unfair. An example of such term would be, a term that punishes the other party (but excludes the other) for a breach or termination of a contract. Another example is an agreement that allows a party (but not the other) to terminate the contract.

Although the court is the only one that can declare a term is unfair, people should understand that all disputes and unfair terms must be treated with careful consideration. Negotiation with both parties is encouraged and can be sometimes beneficial.

If a term is found to be unfair, several things happen. A contract seen as unfair shall be considered void. There are also instances that an agreement can still be binding if it is capable of functioning without using the wrong term.

What to do when a consumer contract is considered unfair?

In such cases, getting legal help would not be a bad choice. Lawyers can provide great advice in writing to a supplier about the terms that are unfair. If the company insists on continuing the wrong term for any advantages towards the consumer, legal action may present itself as an option. 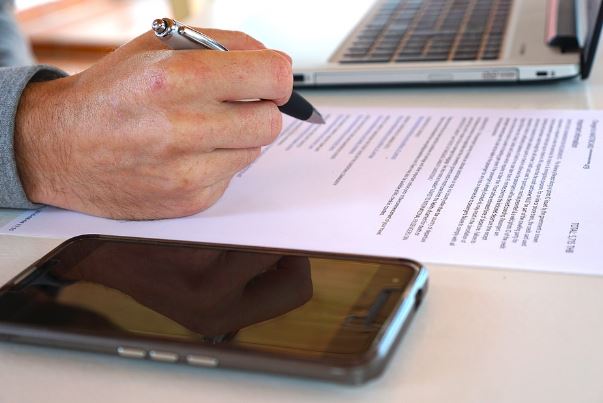 Legal action may be the best way in declaring a word if it is unfair or not. But keep in mind that such measures are expensive and time-consuming. Along with both of these risks, guarantees are far from happening.

Another option is by filing a complaint with concerned authorities. For example, some people in Australia can complain to the Australian Securities and Investments Commission (ASIC) in case people can find terms that are unfair and unfairly taking advantage. The ASIC can then get the cooperation of the concerned business or entity in removing the bad contract, should a court find a legal basis to do so. Small enterprises can also get assistance from a similar organization like Small Business Commissions.

Unfair contract provisions often scare a lot of people and small businesses due to the unknown it brings. Feelings of uneasiness often occur when a lot of us encounter this term. Examples of these are gym contracts, car loan agreements, housing rents and leases, smartphone bills, and electrical bills.

A court is the only entity that has the power to declare a word unfair. In case that a term is found unreasonable, it is subjected to being void. Even so, agreement or contract can still fulfill its binding powers if it can sustain existence without the unfair term in it.

Although courts have high regard for these situations, it is often beneficial for parties to agree on such terms and reach a settlement. Legal action may sometimes be costly and become worthless if options are entered without care. Agencies such as ASIC are just a few of governmental entities people can contact in case a term is found unfair.

Adam Silvers is a writer who is very knowledgeable in Immigration Laws in the U.S. He is also a fan of Technological Advancements in the field of Engineering. In his free time, Adam likes to share interesting topics with his readers. He also loves to cook for his family. He is currently living in South Beach, Florida. 🙂