Home » Security » Are Free VPNs Safe? Should You Use It?

There are plenty of great reasons that you should use VPNs. Whether it is getting over a network’s lack of security or getting around barriers in certain places in the world, the VPN is a very important service that gets you access to the internet while not letting all the malicious actors on the internet get access to you. 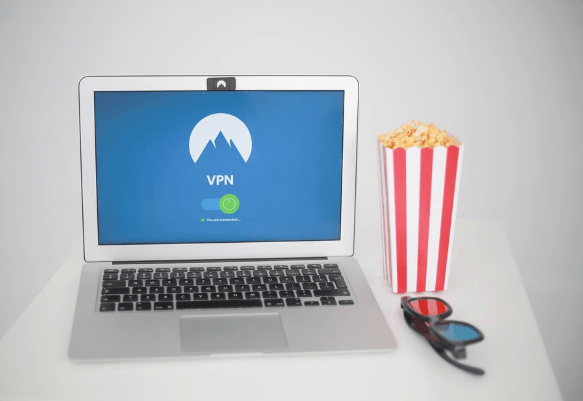 It is easy to see then how VPNs provide services that are coveted by people who use the internet, but naturally there is a question of cost, and a question of cost effectiveness of a free VPN versus a paid VPN service.

When it comes to reliability of a VPN there are a lot of things to consider including how a VPN encrypts your data along with if the VPN is logging data. Choosing a VPN is not easy because there are so many options promising the features mentioned earlier.

That’s why it is important to know how to conduct a VPN test because it will show the effectiveness of the advertised features. However, there is more to the efficacy of a VPN than just if you have to pay for it. So, let’s learn about whether free VPNs provide value or if you really do get what you are paying for.

Safety and How it Related to Free VPNs

There are several things to think about when it comes to the safety with a VPN. The most important thing a VPN can do is protect the security and privacy of someone’s devices connected to the internet. That being said, the Commonwealth Scientific and Industrial Research Organization (CSIRO) recently tested and checked out 283 different apps for Android VPNs and figured out how they impact Android systems.

What was found is that 75% of the apps use tracking libraries from third parties, which means they can’t be trusted. Furthermore, 82% of these apps are asking for permission to use user accounts and text messages, which is also quite unsecure. And the worst part of the study is that 38% had malware that includes malvertising, riskware, trojans, and spyware.

The worst part there where are several popular free VPNs that have been downloaded millions of times that were the most malicious.

The study also noted that the most popular free VPNs do not even go through the proper tunneling protocol that is essential to the VPN working correctly. This means that essentially you are getting a VPN that does little to protect you and actually exposes you to many of the things that you have downloaded the VPN to avoid.

Is the Free VPN Something that is at No Cost?

Here’s the thing, many reputable VPN services will offer trials of the service and eventually you will have to fork over the money for it, that being said, there is value in what you are getting when you pay for a VPN. There are several reasons you should look at free VPNs as something problematic, here they are.

The bottom line is that there are many reasons that free VPNs will cost you, and why you should spend the money on a paid VPN after verifying that the VPN will do what you need it to do.

Making sure that you are safe is really simple, and when you see the different things that can happen to you with these free VPNs essentially what you are seeing is that you are not safe if you decide that you are going to use one of them for your browsing needs.

Are there Free VPNs that are Safe to Use?

The good news is there are VPNs that are safe to use. The services that offer unlimited free VPNs are not one of them because they monetize their services through other means that come at a cost of your data and your privacy. 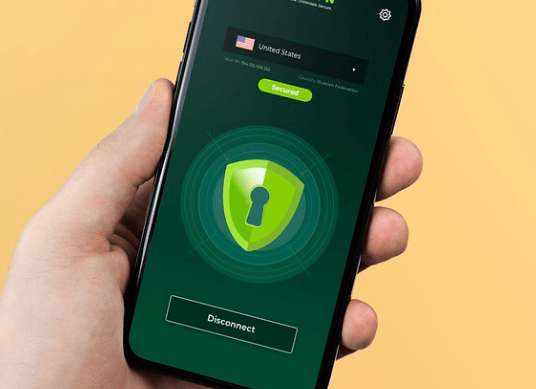 There are some that are called “Freemiums.” These VPNs allow you to try their services for a limited time and sometimes with limited bandwidth. Using free VPN services from providers offering paid services is something that will be safe and secure, and function the way a VPN is supposed to.

However, when you are done with the free trial, the service will no longer work, so you have to make a choice – should you go with the service or not. Above all, when you see a promise of a free VPN, be very wary of it because while it may not cost you money up front, it will eventually cost you.