Home » Business » Be Afraid of Fraud and Watch Money Go Down the Drain, or Accept the Changes?

The idea of having a thin wallet but a fat bank account is overtaking the marketplace like a trend. People have just stopped carrying decent amounts of cash and reclined towards the idea of swiping their card for even the minimum payments. This is due to the easiness and quick way by which a person can process transactions to the merchant or seller. 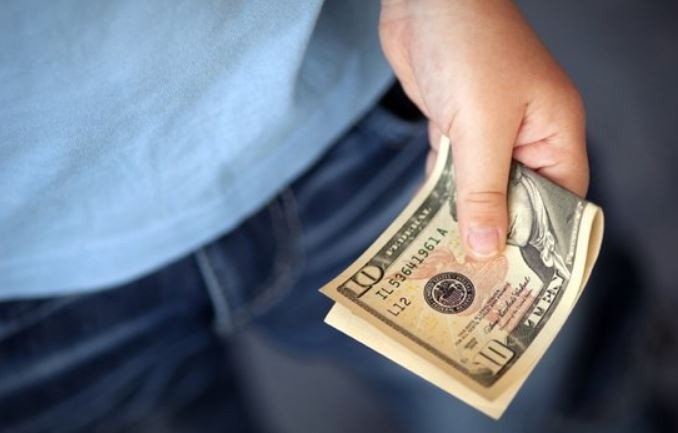 But is this change from cash to plastic money, in anyway beneficial to small and medium-sized businessmen? Well, it is only beneficial if these merchants accept this change and start acting towards it.

Many small and medium-sized business owners have still not opted for card payments and still favour cash transactions. When asked the reason for this negligence, it came down to the following two:

Transaction charges which are required to be paid by the merchant to the credit card companies are bit heavy on small and medium-sized business owners.

It is advised that businessmen consider paying transaction charges as a form of investment because after they enable card payments in their businesses they will end up fetching more customers.

SumUp is one such company which provides small and medium-sized business owners with EMV card readers and charges only 2.65% per transaction as a transaction fee.

The chance of getting deceived by a buyer has led to small and medium-sized business owners not enduring complete faith in facilitating card readers as a method of payment.

This very aspect will turn out to harm their business because reports show that those businesses which did not adopt a ‘card reader’ technology ended up suffering a great loss due to the loss of customers.

SumUp which is Europe’s number #1 fastest growing company and also the leader of the European MPOS market, has come out with a safe method for card payments. The company provides EMV card readers that perform secure transactions and safeguard merchants from fraud.

The company has opened up an office in Boulder, Colorado. SumUp officially branched out into The United States of America market about a year ago. The company showed its success in many parts of Europe, parts of  South America (Like Brazil).

After having accomplished such glory the company wishes to mark their presence and be known in America. SumUp aspires to manifest their vision of becoming the world’s first ever global card acceptance brand.

To help ease the complexity we have given a brief on the different type of card readers that are availed in the market. There are mainly three types a person should be aware of.

These card readers used the most basic form of technology available. The card which comprises of a magnetic strip is swiped across the given groove which in turn allows the customer to pay the required amount to the merchant. 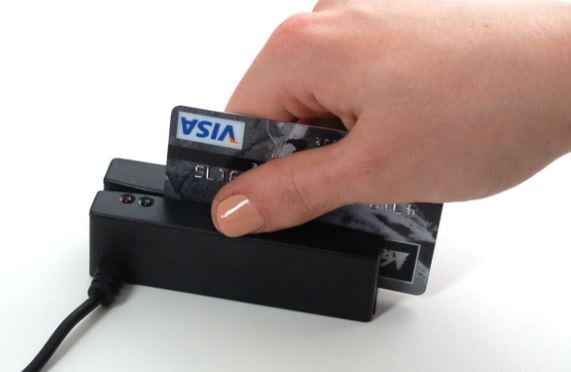 Even though card swiping is the most famous and widely used way of making payments it will soon be cast out of the market. Why? Well, this type of payment method is easy to duplicate and presents many opportunities for fraudsters.

EMV stands for “Europay MasterCard Visa“, and is a globally accepted method for making payments. The card works on a chip-based technology; each credit or debit card is embedded with an encrypted chip, which will be sharing the required banking data when the user makes a purchase and is about to pay. All you have to do is use your card on an EMV card reader, and the money will get transferred directly.

The best part is nearly all modern terminals that accept payments use chip technology. This particular method is also safe from fraud as it requires the presence of the person and their card because at times the users are required to provide with an OTP that will be sent to them on their mobile. 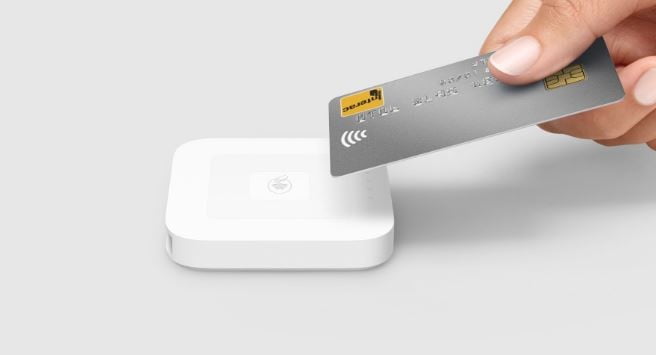 NFC stands for- “Near Field Communication”, and is considered a payment method which requires minimum contact. It is one of the most advanced payment methods and has taken over the markets by storm.

NFC based payments can be made through NFC equipped cards, Smartphone or any other device that works on the principle of RFID (Radio Frequency Identification).

NFC payments are just as secure as EMV payments and work on the same principle. Users can make payments by simply tapping on an NFC based terminal, this is faster and due to the installment of chip technology it is also considered safer.

The question which arises is why should a person invest in chip technology? It is due to the fact that a liability shift took place in October 2015, which stated that in the case of ‘in-store counterfeit fraud’ the liability shifts to the party- buyer or seller- which has not yet adopted chip technology. It is crucial that small and medium-sized business owners come and understand how liability shift works as it will only help you.

Well, we have an example that might help you understand this concept.

A payment was made by a magnetic strip card on a swiping machine. But it is found to be a counterfeit payment then in such a case, the customer is held liable for fraud.

A payment is made using a chip embedded card on a traditional magnetic stripe only terminal. But it is found to be a counterfeit payment, the liability shift in such a case, shifts to the merchant as the cardholder had spent on chip technology for a safer transaction while the merchant had not.

A payment is made using a chip embedded card on a chip-based terminal. But it is found to be a counterfeit payment, then a liability shift in such a case shifts to the customer and the merchant is off the hook.