The Benefits of VPNs

VPN or Virtual Private Network is an answer to creating secure networks over long distances. Generally, VPNs are exploited by large firms or organizations and not single users. VPNs have a considerable edge over other such local area networks. Despite the fact that VPNs are generally used by large firms and organizations, these virtual private networks can be reached from individual computers as well. The major advantages that are offered by the use of VPNs are cost effectiveness and the ability to grow. Apart from these, VPNs are also very easy to use. 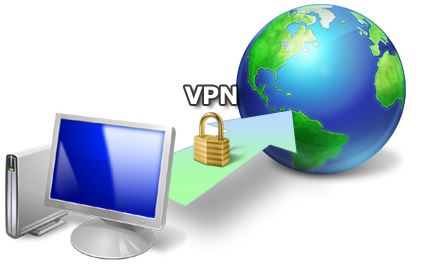 There are three main areas where VPN helps a firm save money. It removes the requirement of long distance leased cables and lines. Telephone fees are reduced and support costs are offloaded as well.

Usually, businesses had to rent networks in order to securely connect offices in different locations. This meant that a hard line had to be commandeered for use and its rent added to the total expenses of a firm. With VPN, public networks can be used in order to connect to other VPNs. The only cost involved is the cost of the Internet connection.

The jet setting executive needs to tap into their company’s private network on their travels and earlier, this meant having to remotely access servers and pay for long distance network connections. VPNs allow clients to locally connect to a service provider and gain access to their company’s internal network.

Tech support outsourcing further reduces the cost of VPNs. Server maintenance is generally outsourced and the company can function with a leaner cost structure and budget. Outsourcing also means that the infrastructure is scalable and hence it can cope with spikes and growths in demand. 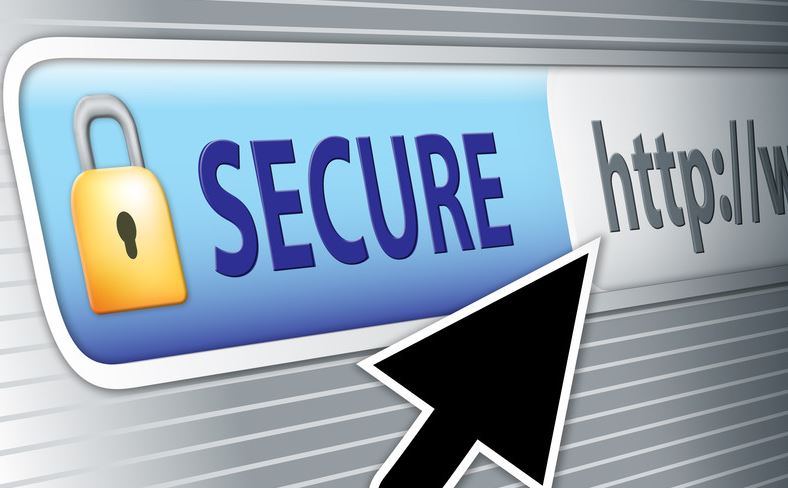 A Matter of Scale:

See Also: How to Choose a Web Hosting Service

VPNs completely remove the rising cost involved with connecting growing branches of a company. Access to a local Internet service provider is all that is required and the infrastructure required costs a minimal amount. What’s more, outsourcing tech support for the entire firm’s VPN operations will reduce the cost of maintenance as well making it a very profitable enterprise.

Each user has to have the correct software and hardware specifications in order to use a VPN. If installed and configured in the right fashion, they are very simple to work with and they can even be automated as part of a blanket network sign on. This means that employees can get to work, punch in their passwords and start their work immediately.

VPNs can also be made available over Wi-Fi networks. A few companies prefer to use VPNs to tie down secured Wi-Fi connections to local access points and this process gives better protection without inhibiting performance greatly. 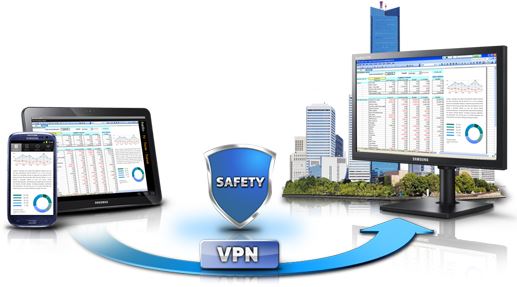 Limitations of a VPN:

As with most things, even VPNs come with certain cons. There are a few considerations to make before choosing to use VPNs and these are:

See Also: What Should You Know About Green Web Hosting

So, There are Many Benefits of VPNs(Virtual Private Server). If you have any doubt you can free to ask us by commenting below.