Home » Cryptocurrency » Best Bitcoin Wallets for Android Phone: Everything You Need to Know 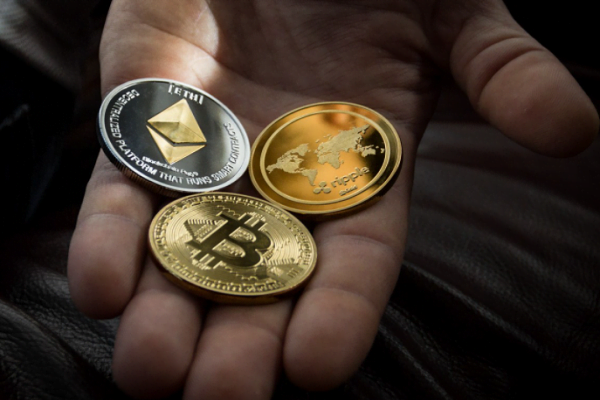 Are Android mobile wallets for bitcoins any good?

Yes, the Android mobile wallets for bitcoins are genuinely good. These wallets are available in the form of an app, and it allows you to make all types of payments quickly and easily. In addition to this, these wallets can be easily used by beginners who don’t have access to the best digital devices but who want to make transactions in bitcoins.

The biggest disadvantage associated with a mobile bitcoin wallet is that it is constantly connected to the internet. Thus, they have a higher chance of getting hacked and attacked by people involved in cyber-attacks.

In addition to this, mobile devices are more prone to getting broken, destroyed, and vulnerable to damage. Thus, before you try to invest in a bitcoin mobile wallet, it is advisable to weigh the advantages and disadvantages before moving further.

Let’s look at the best bitcoin wallet for Android phones.

The Ledger Nano X is one of the biggest innovations which is launched by the security veteran Ledger. Although this can’t be called a mobile wallet per-se, it can be easily connected and used by adding it to a mobile app. Thus, all you need to do is to connect your bitcoin wallet to the mobile app and use it easily and conveniently.

In addition to this, to give you the best security feature, the Nano X also offers you a hardware wallet with it. Thus, you get the best advantage of both worlds. You are looking at the initial reviews by many customers and users it has been found that people are a fan of the intuitive design of this mobile wallet.

Coinomi is another bitcoin mobile wallet that is in news and buzz these days. This is one of the most secure cryptocurrency wallets that comes up with the best exchange capabilities.

This bitcoin wallet considers it to be security and privacy-focused. The wallet makes people aware that no identity linking is possible from within the mobile wallet.

This mobile app is pretty easy and simple to install, and it can get a pretty quick set up. Multiple coins can be easily stored in this mobile wallet, and it is one of the most popular wallets that crypto enthusiasts are using these days.

ZenGo is a keyless bitcoin mobile wallet. Thus, you don’t have to worry about the hassles of different keys and pins when it comes to using this mobile wallet by ZenGo.

They provide maximum security features by using an innovative cryptographic solution. The best part about the ZenGo is that it allows maximum safety and security to users without thinking too much about the access to private keys.

If you are thinking about using a mobile wallet for storing your bitcoins, Abra can be one of the best options to choose.

The best part about Abra is that it not only allows you to store bitcoins, but it also helps you to trade and exchange bitcoins conveniently. You can not only store bitcoins in Abra, but it can also be used to store Bitcoin Cash and Litecoin.

All you need to use the Abra wallet is your name and email address. Thus, your privacy is never hampered if you are using the Abra App.

Edge certainly has an edge when compared with other bitcoin wallets available in the market. The Edge wallet was initially called the AirBitz.

The best part about Edge is that it is a multi-currency and open-source mobile wallet that can be used for storing bitcoins conveniently. Thanks to the open-source feature of this mobile wallet, the Edge can be called the most secure wallet available.

If you have thought about trading in bitcoins and using different types of bitcoin wallets, it is important to look at this list of best bitcoin wallets. Let us know which one of these bitcoin mobile wallets worked best for you.