Several students around the world pursue a degree in law. Many among them go on to secure good jobs as law attorneys. They are educated to specialize in different law fields. In order to gain thorough knowledge and hands on training in the field of law it is essential to follow the right academic curriculum.

The Best Law Schools In the World 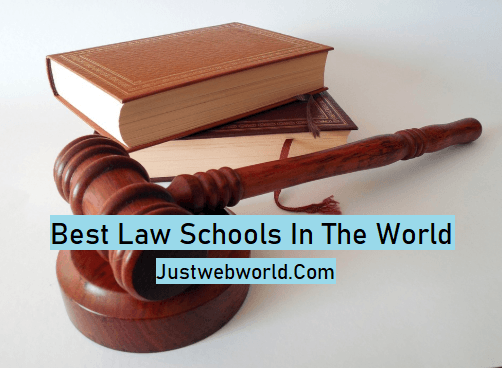 Guidance from learned and experienced faculties and hard work is equally essential. The best law schools in the world employ learned faculty and have the best of curriculum. They also have efficient management staff, great infrastructure and bring out the best in their students.

Here is a look at 15 top law schools in the world. 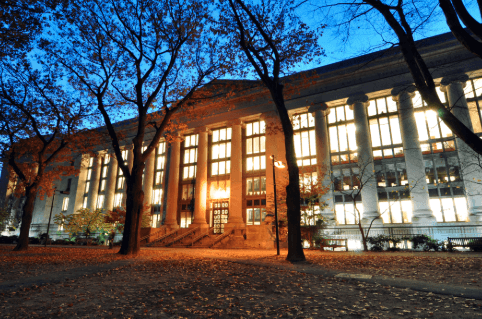 Harvard Law School forms a part of the esteemed Harvard University. The school came into being in 1817. It is the best law school in the world. The law school boasts of highly learned faculty members. It has a well-built and equally well-maintained campus. It also offers special financial aid packages for the deserving students.

2] Faculty of Law at the University of Oxford, United Kingdom

Each of the college of the prestigious University of Oxford has its own separate campus and the Faculty of Law is no exception. It has a well-maintained state of the art infrastructure. It also boasts of highly learned and experienced faculty members who use the best of techniques to impart knowledge to their students.

3] Faculty of Law at the University of Cambridge, United Kingdom

The University of Cambridge boasts of 31 successfully running autonomous colleges. The Faculty of Law is one of them. It has a great infrastructure and efficient faculty members.

The school revises the curriculum as per the latest industry standards from time to time. Faculty members adopt new teaching methods and impart education in the best possible manner. 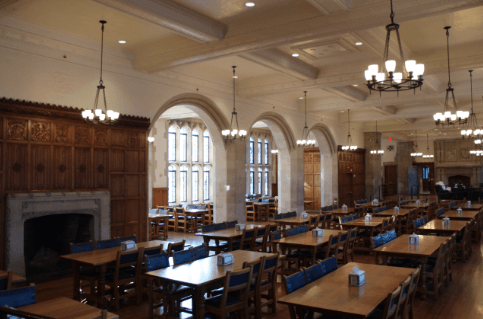 Yale Law School forms a part of the Yale University. It came into being in the year 1824. It is among the top law schools in the world. The Law School offers the best academic knowledge and exposure to various extra-curricular activities to prepare the students for the world outside.

Melbourne Law School came into being in the year 1857. It is located in Carlton, Victoria. It is one of the oldest and the best law schools in Australia. MLS offers various courses specializing in different law fields. 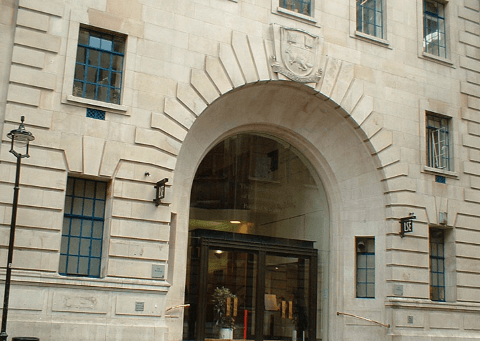 Established in the year, 1895, London School of Economics and Political Science offers different degree programs in law. The focus here is not merely on the academics. The students participate in various extra-curricular activities. These are essential for their all round development.

UC Berkeley School of Law is a part of the University of California. It came into being in the year 1894 and is among the 14 schools and colleges the University has. The school is known to be one of the best public law schools in the world. It offers many law programs including J.S.D., L.L.M., J.D. and Ph.D. 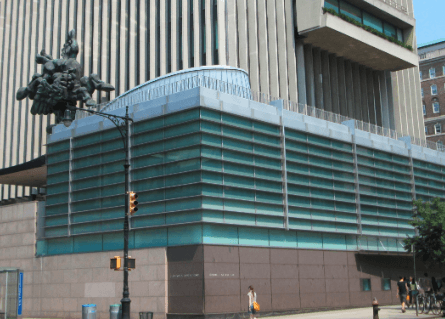 Established in 1858, Columbia Law School has consistently been among the top five law schools in the United States. It is also one of the best around the world. The faculty here is known for imparting high quality education. The students of Columbia Law School are known to get lucrative placement opportunity.

NYU School of Law is a part of the renowned New York University. One of the oldest law schools in the New York City, it was established in 1835. Students from around the world seek admission in this institution. The school offers degree programs in J.D. L.L.M and J.S.D.

University of Chicago Law School was established in the year 1902. It has made a place among the top law schools in the world. It adopts unique teaching techniques and has highly competent yet friendly environment. Many of its alumni have made a mark in the field of judiciary, politics as well as trade.

Based in London, the law school was established in the year 1826. It offers various undergraduate and graduate degree programs in different fields of law. It was the first law school in England that shunned gender bias during the admission process. 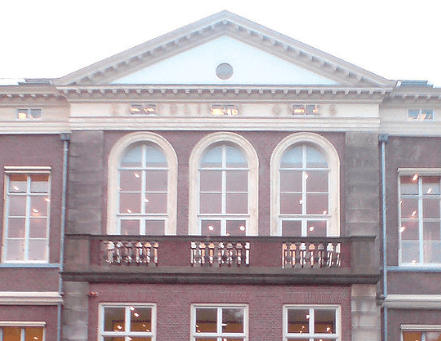 Leiden Law School forms a part of the Leiden University. It is one of the oldest Law Schools in the world. It came into being in 1575. Many students from this university have gone ahead to secure notable positions in the field of law.

University of Toronto Faculty of Law came into being in the year 1949. It offers various degree programs in law including LLM, MSL, SJD, JD and GPLLM. The Law School has churned several notable law professionals.

You may also like: Best Universities In The World.