Are you someone who is going through a tough phase in life? Do you think you can’t talk about this to your family and friends? If answered yes, you needn’t worry as life is full of ups and downs.

There will be times when you’ll feel like the happiest person in the world but there will be other times when you may get stuck at the unending cycle of life’s distress. During such trying times, what matters is the emotional push that you call ‘Motivation’! 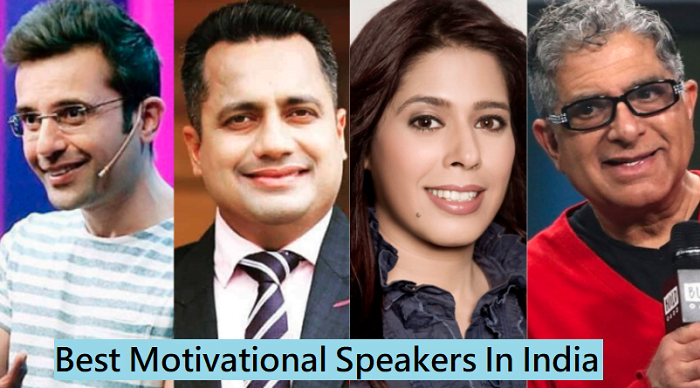 Let’s take a look at the few motivational speakers of India who are changing the lives of Indians.

This man has become a rage in India as he is a man with deep insight and great vision. Did you know that Sandeep Maheshwari has more than 14 million YouTube subscribers? This is because he is undoubtedly one of the best motivational speakers that India could ever have.

Sandeep Maheshwari is the owner of ImagesBazaar and his story is of a middle-class man who failed miserably but never gave up trying new things. He always utters the mantra ‘Aasan Hai’.

Dr. Deepak Chopra was a trained doctor who hailed from Delhi and he achieved immense success as a Doctor in the US. Thereafter, he found his interest in the world of spirituality and also practised TM or Transcendental Meditation with Maharishi Mahesh Yogi.


He has himself written several bestselling books on overall wellbeing and on health. Through his writings and his speeches, he has set an impact on several people.

Celebs like Michael Jordan or Oprah Winfrey have all revered Deepak Chopra in their own shows. Dr. Deepak Chopra also organises treats and has a holistic center where people come to de-stress themselves.

One of the top 10 motivational speakers in India is Yogesh Chabria as majority of his speeches come from his personal experience as an entrepreneur. He had a hard childhood which forced him to start selling toys at a tender age of just 5 years. Now he is the founder of The Happionaier Way. 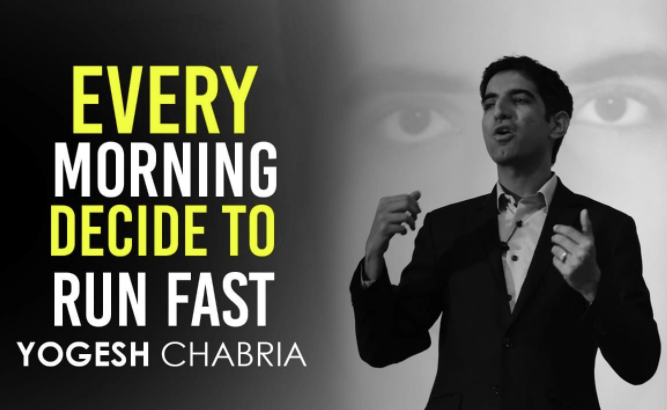 At the age of 14, he discovered Transcendental Meditation and he is also a member of Chicken Soup for the Soul. He has been #1 Bestselling author and he has spoken for thousands of companies and events. 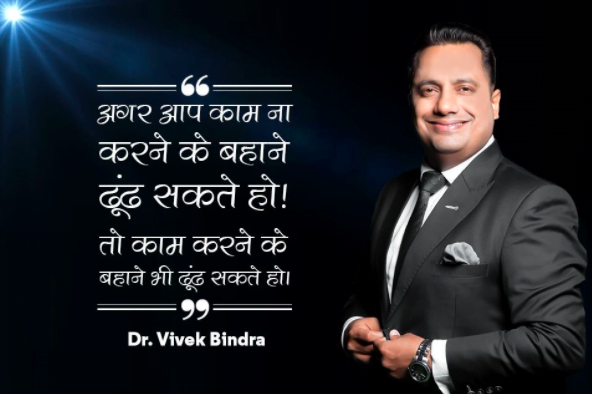 He has more than 11 million subscribers on YouTube which tells us about the fact that he is the Founder and CEO of Bada Business. Dr. Bindra has written 10 motivational books and he is famous for creating leadership development content for people all over the world. 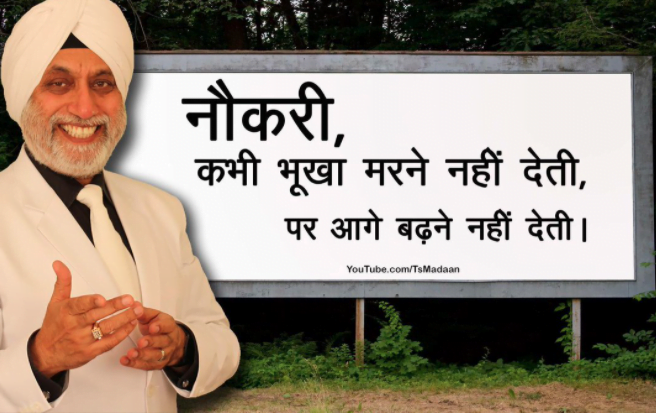 Madaan is a sales trainer, a keynote speaker and also a life coach who is always invited at various conventions and conferences. His sessions are filled with fun, comedy and informative content delivered in Hinglish.

She is the only woman in this list and Priya Kumar is a dynamic speaker who has got a really entertaining way of speaking. She began her career as a tuition teacher and later on became a motivational speaker under the guidance of Dr. Niranjan Patel.

Somehow, when you become a bigger person, the need to HAVE more doesn’t stick.#SatudayVibes pic.twitter.com/06FB3CWGNl

She is revered for all her interactive sessions and she gives speeches at various conferences, seminars and events all over the world. She won several awards and has written more than 10 books.

Gaur Gopal Das is a monk as well as a spiritual motivational speaker. He is also a personal coach who inspires many through the sharing of his deep thoughts.

This man’s knowledge is a perfect amalgamation of modern psychology and ancient philosophy and he applies both of these to deliver thoughts and speeches. 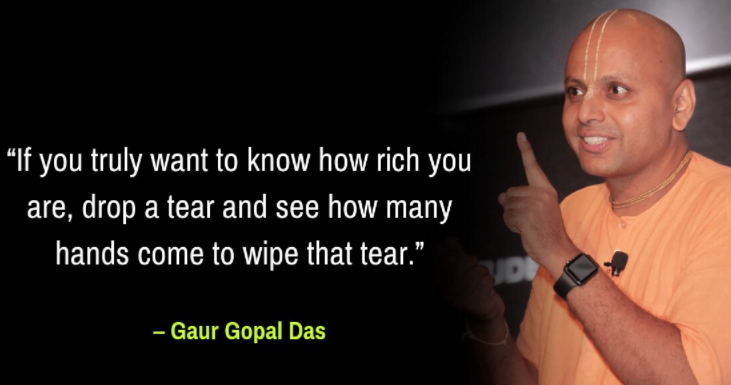 He has several sessions with the institutes and corporates and is also a part of the ISKCON or The International Society of Krishna Consciousness.

The eighth place on this list is taken by the author, politician and activist, Shiv Khera. Shiv Khera formerly worked as an insurance agent and a car washer but he is now a motivational speaker acclaimed internationally. He has written several famous books but the first book ‘You Can Win’ is a bestseller.


His speech sessions are entertaining and interactive and he organizes the best conventions and events. He is also the founder of Bharatiya Rashtravasi Samanta Party.

The Indian yogi who also happens to be a famous author, Sadhguru Jaggi Vasudev is one of the best spiritual speakers in India. He is the founder of Isha Foundation, which is a non-profit organization. His sessions focus mainly on education, environment and yoga. 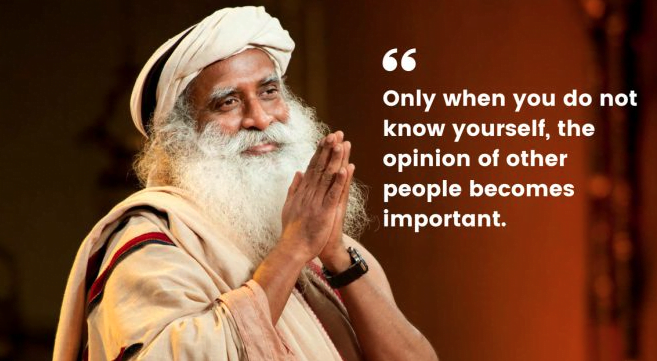 He organizes the best social gatherings over the world and delivers spiritual messages and teachings in his speeches. He has also received the Padma Vibhushan Civilian Award for his huge contribution to spiritualism.

He started off from a successful hotel manager and ended up being one of the most successful and popular International Speaker. Simerjeet Singh has achieved a lot in life by overcoming life’s obstacles. He began from the scratch with no such experience as a speaker but he presents hosts the best seminars and events all over the nation.


Besides this, he is also a leadership coach, a keynote speaker and a trainer. He has also conducted more than 1000 motivational and spiritual programs and has inspired more than 100 companies.

Therefore, if you’re someone who is going through tough patches in life, you should make sure you take out time to listen to the motivational speeches of any of the best speakers in India. This will not only heal your mind but also purify your body and health.