Big Brother concept inspired several producers in the world to create a similar show in their respective country. Big Brother United States of America is a popular CBS reality show that reached twenty seasons since 2000.

Today, we are going to list down all Big Brother United States of America winners. 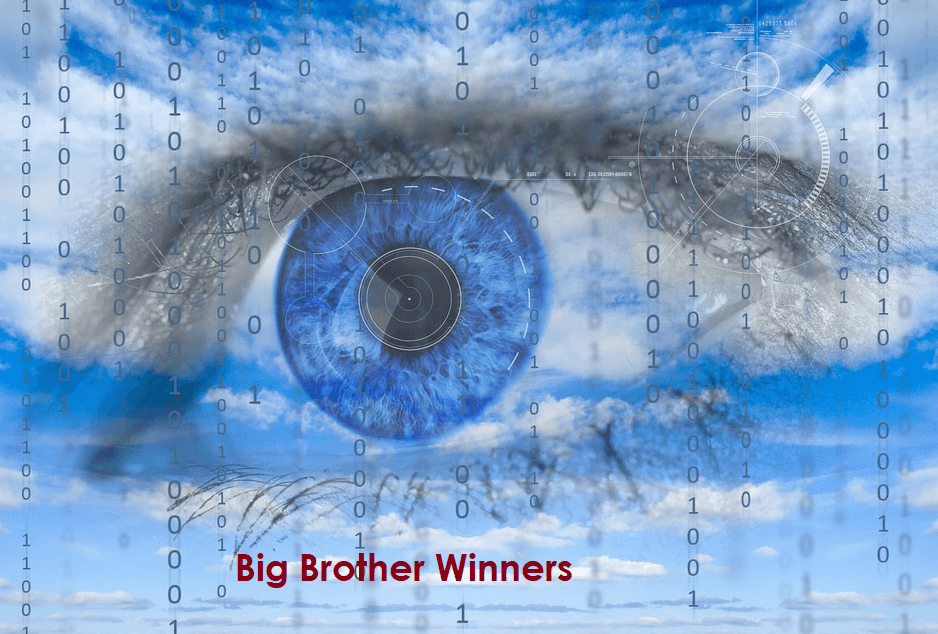 The very first popular reality show in the USA aired on July 5th, 2000. The show reached seventy episodes, and the Eddie McGee beat Josh Souza by the end of the season one. McGree won the S1 with 59% of the public votes. 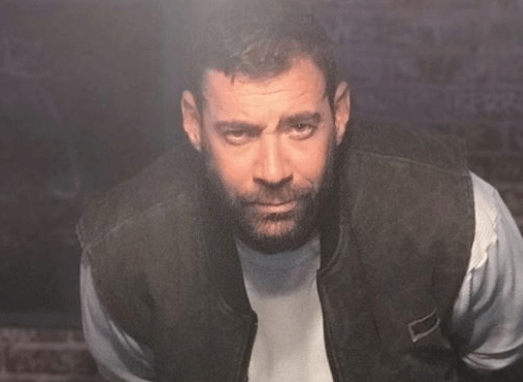 The voting method has not used by the producers until “Big Brother: Over the Top” in 2016. Eddie worked in God’s Pocket (2014), and he has not signed any television show or a movie yet. 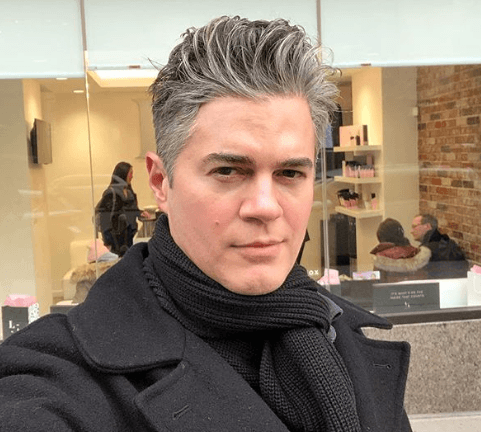 The popularity of the show demanded season two, and it aired on television on July 5, 2001. The show reached thirty episodes only, and the winner of the Big Brother Will Kirby won the S2 with a five to two jury vote. Will got an opportunity from the reality show to become the jury in the 2013 to 2018 seasons. 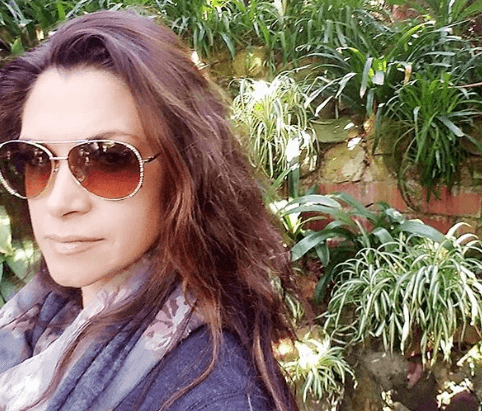 The season three aired on July 10, 2002, and it completed thirty-three episodes. Lisa Donahue beat Danielle Reyes on September 25, 2002, to become the season three winner. The jury voted nine to one, and it made Lisa the winner of the S3. 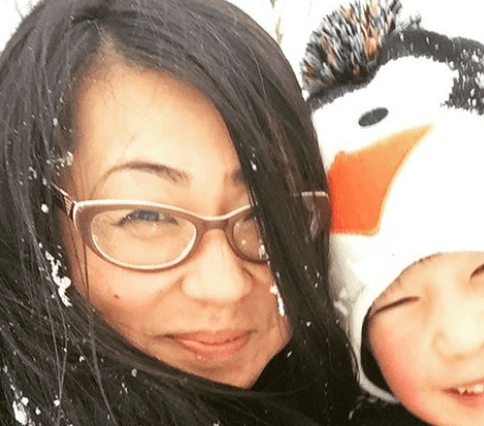 The S4 aired on July 8, 2003, and Jun Song became the fourth season winner by beating Alison Irwin. Unlike other seasons, there was a twist of “X-Factor,” where five ex-lovers joins with the five houseguests. However, Song won the hearts of the jury, and they voted six to one.

The season five of Big Brother USA aired on July 6, 2004. Daniel took the $500,000 prize money home after beating Michael “Cowboy” Ellis with four to three jury vote. Drew Daniel is the only housemate, who won the Head of Household four times.

The season six of Big Brother USA aired on July 7, 2005. In 2005, Maggie Ausburn became part of the “Summer of Secrets,” and every contestant had a secret partner. On the 80th day, the jury voted four to three and Maggie took the $500,000 prize money home against runner-up Ivette.

The Big Brother S8 aired on July 5, 2007. “Evel” Dick Donato declared the winner of the S8 after the jury voted a five to two. Evel defeated his daughter Daniele Donato and the concept of the season was three pairs of enemies participate in the show together. Donato diagnosed with HIV in 2011, and he spent the $500,000 on his daughter education, car, and Europe tour.

The Big Brother producers decided to air on February 12, 2008, due to the writers’ strike. Adam Jasinski defeated the fellow housemate Ryan Quicksall with the majority of the jury votes six to one. The writing team applied the couple pairing concept, and the elimination includes the couples.

The Big Brother season ten aired on July 13, 2008, and the S10 winner Dan Gheesling took $500,000 prize money home. On September 16, 2008, Memphis Garrett beat by Gheesling with a seven to zero jury vote. There were no major twists in the season, and it was a “back to basics” television show.

The S11 aired on July 9, 2009, and the S11 winner Lloyd took $500,000 after beating Natalie Martinez on September 15, 2009. The production team introduced a twist by splitting four high school-like teams, and the interest level increased among the audience. Later on, she appeared in S13 and Jordan became part of the Amazing Race reality show.

The S12 started on July 8, 2010, and it ended on September 15, 2010, with the winner Hayden Moss. The production team announced that twist of the season is alliance and Hayden joined hands with Enzo, Matt, and Lane.

Moss secured his spot in the top and went on winning the title with a jury vote of 4-3. Later on, he got another opportunity to participate in Survivor (2013), and Miss got placed on the seventh position.

The S13 started on July 7, 2011, and the winner of the show Rachel Reilly left the Big Brother S13 with $500,000 prize money. She beat Porsche Briggs with a four to three jury vote and claimed the title of Big Brother season 13 on September 14, 2011. The featured twist “Dynamic Duos twist” played a major role in Rachel success in the show.

The Big Brother season 14 started on July 12, 2012, and the Physics teacher Ian took the prize money $500,000 home. Terry beat the returning previous season winner Dan Gheesling with a six to one jury vote on September 19, 2012.

The production team decided to add four former players and one of them reached the finals. Currently, Terry is working as a teacher at YES Prep Public Schools.

The S16 started on June 25, 2014, and it ended with 40 episodes. Levasseur defeated Cody Calafiore with a seven to two jury vote. The “Big Brother Rewind” twist created a new battle among the contestants and Derrick left the show with the title.

Moses won the season seventeen of Big Brother on September 23, 2015, and the contestants spent 90 days in the house. The jury vote 6-3 crowned him against the Liz, and the jury members were Meg, Jackie, Shelli Poole, Becky Burgess, James Huling, and John. 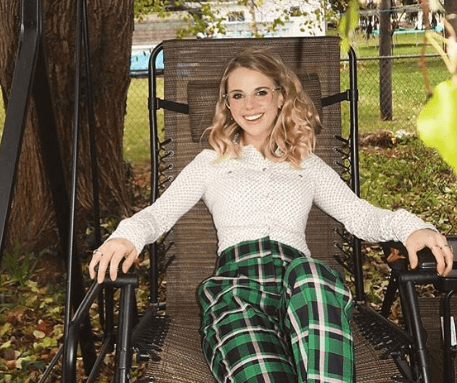 The season eighteen started on June 22, 2016, and it ended on September 21, 2016, with four returns. After spending 99 days in the house, the winner of the S18 Franzel won with five to four jury vote. She defeated Paul Abrahamian in the finale and took the prize money home.

The Season 20 started on June 27, 2018, and it ended on September 26, 2018, with Kaycee Noelle Clark as the winner of the season. She is a pro-football player playing for San Diego Surge, and Clark defeated Tyler Crispen with a jury vote of 5-4.

Big Brother 23 winner Xavier Prather is an attorney by profession in Milwaukee, Wisconsin. According to his biography on CBS’ site, the 27-year-old loves to play basketball and spend time with his family.

The Big Brother TV show originally a Dutch TV series inspired the world to use the concept in their countries. Every season the producers decide a twist to keep the level of interest and the reality show offers $500,000 prize money.

Let us know what do you think about the Big Brother concept in the comment section below.