Rahul Roy is an Indian actor, former model, and producer who is known for his presence in the Bollywood movies.

The actor became popular for his movie released in 1990 Aashiqui, he became an overnight sensation, but he did not do well after that movie. His last hit was Junoon; then he never had a hit film as a lead role. Later on, he started to get an offer for supporting roles, which he accepted with a smile on his face. 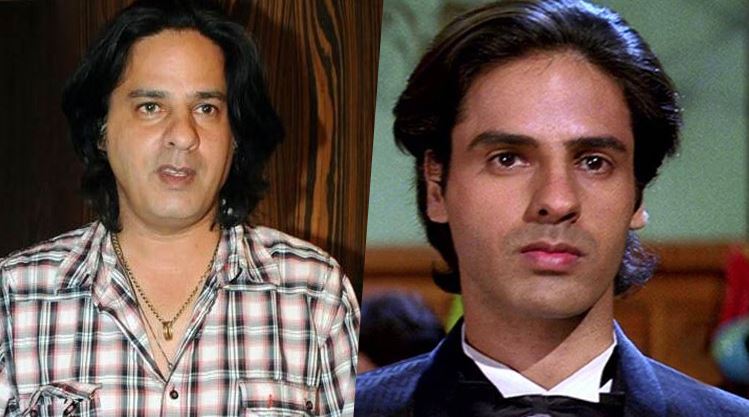 Rahul Roy is born on 9 February 1968 to Deepak & Indra Roy. He completed his schooling at Lawrence school, which located in Sanawar. An uncle is a well-known person in tinsel town in the fashion circuit.

Rahul proposed Manisha Koirala & Suman Ranganathan, which did not work well, so he had to let them go. Rahul later dated a woman, who was a model and he met at a party. He started to date her for few years, then got married to her.

He married to Raja Laxmi, who was the ex-wife of Samir Soni but they are now separated. Rajalaxmi divorced with Roy back in 2014 for some unknown reasons. They have been together for almost 14 years now, but they went their separate ways. 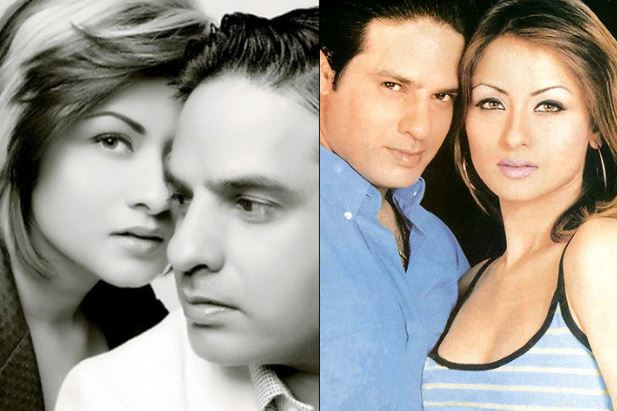 Unfortunately, he was involved in many controversies, which are personal and has nothing to do with professional life.

As he did not have any godfather in the film industry, so he started his career in modeling, where his Uncle has helped him in getting contracts. The mother of Roy was a writer, who use to contribute a lot of articles on fashion for a renowned magazine.

Mahesh Bhatt was extremely impressed with her and wanted to meet her once when he did; he spotted Rahul Roy.

After looking at the fashion portfolio, he has seen potential in the young man and suggested him to try in the movies.

Mahesh Bhatt is a director and producer; he offered him the lead role in film Aashiqui.

Mahesh Bhatt signed Roy for the first film, which is a huge hit making the young man a debut successful. He became an overnight sensation, and moreover, his hairstyle became a trend among young people.

There is no surprise that a successful hit can get you multiple offers from all-over the country. Roy did receive more than 18 offers, but he had to reject them all because he could not work 24/7.

In the early 1990s, he had many offers in his table, which was obvious after the hit film he was in. However, things did not go well for him as leading role. The Indian cinema did acknowledge his performance in the movies, which has kept the offers keep going for a while.

After failing to give a hit film at the box office, the offers he had in the past started to disappear, but he managed to make it again with Junoon and got a Filmfare award for best actor. 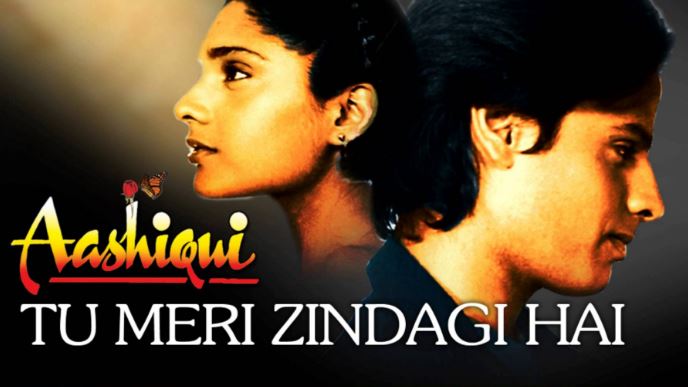 He played the main lead role, which has given him the push to act in more films. 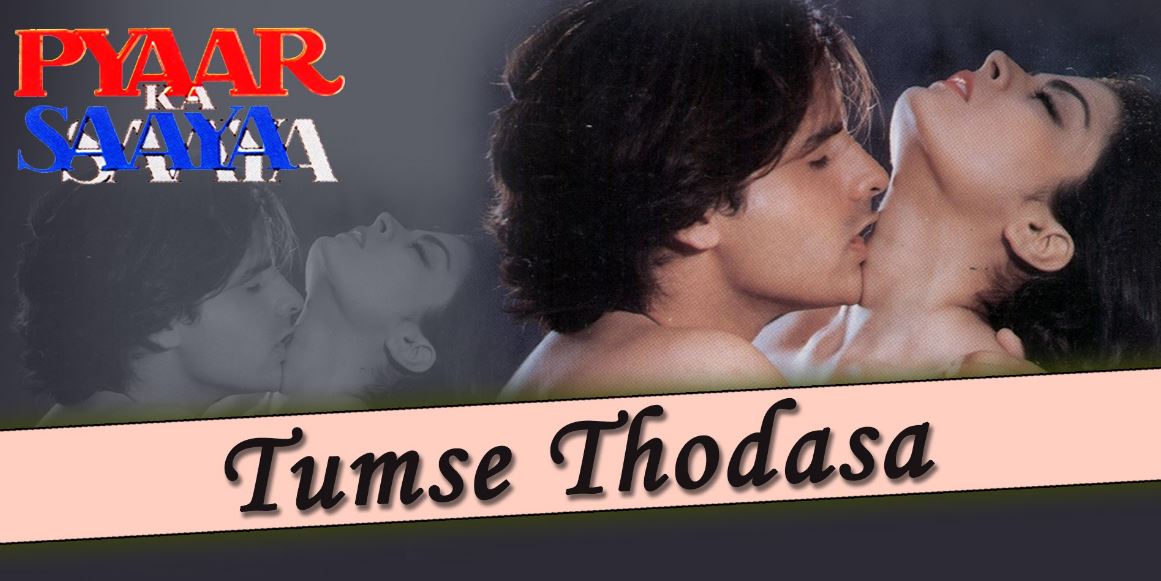 Immediately, following the next year, he signed for another film. He played the role of Avinash ‘Avi’ Saxena, which was an utter flop.

In the same year, he signed another film, but it never got started because the Director died, unfortunately. 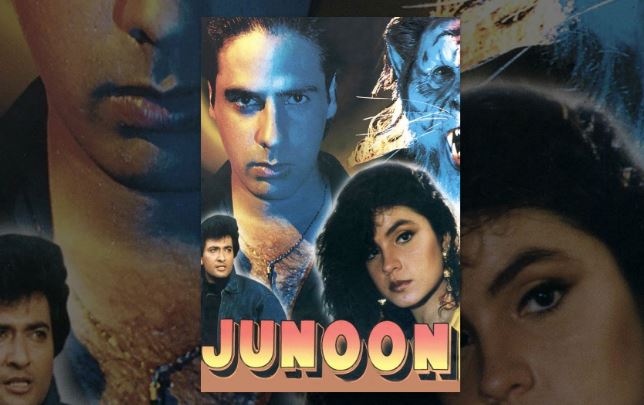 He then played the role of Vikram in the film Junoon, which is a successful movie that has done well at the box office.

He has signed and played the main lead role in all films, but none of the films connected with the audiences which led to a flop after flop.

He started to make guest appearances in the movie, which has helped him a little to connect with different audiences. 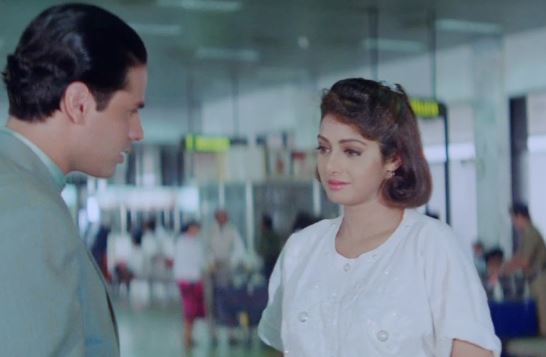 Unfortunately, none of the movies connect with the audiences and the people were lost, which has led to a flop in the year of 1993.

He did not sign multiple movies this year because he was focusing on only one and targeting to make it big this time. He played the lead role of Rahul Chopra. Another time, it went down to the list of flop movies.

So many film projects were not taking him anywhere, so he has taken a year off from the showbiz. 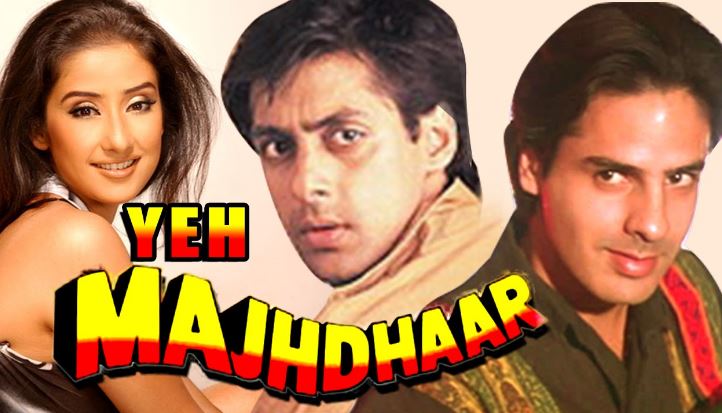 Roy started to work with Salman khan in the film Majhdhaar, where has to gain a supporting role in the movie, which did well at the box office. But Megha did not do well despite promoting it.

After that, he did many movies such as Dharma Karma, Naseeb, Achanak, Phir Kabhi, Tune Mera Dil Le Liya, and Afsana Dilwalon Ka.

After giving five years of break in the film industry, he came back on the screen with Naughty Boy released in 2006, and it failed to impress.

Bigg Boss 1 – One of the biggest today aired in the year of 2006. The show offered many people to come into the house for 50 days and live with other until the end of the season. 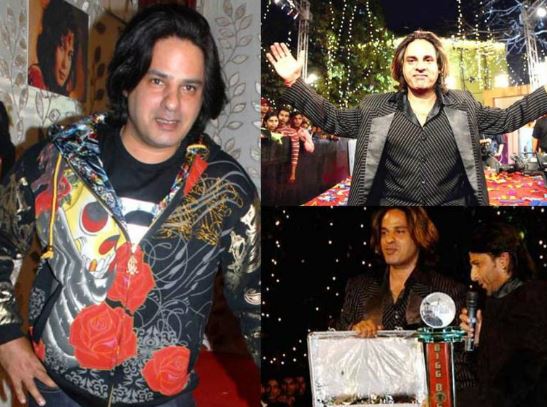 Roy was an interesting person in the show because he was not only a Bollywood start but also coming back to the screen and watched by millions of people in India.

Not many people know much about his personal life, which has given him a special advantage in the show. His Bollywood status helped him reach the finals.

At the end of the season, Rahul Roy declared as the winner of the first season of Bigg Boss 1.

The prize money he took home with him is Rs.1Cr, which is the highest payment offered to him to this date.

The current net worth of Rahul Roy is unknown as he has not been seen in the show business since his appearance in the Bigg Boss show. 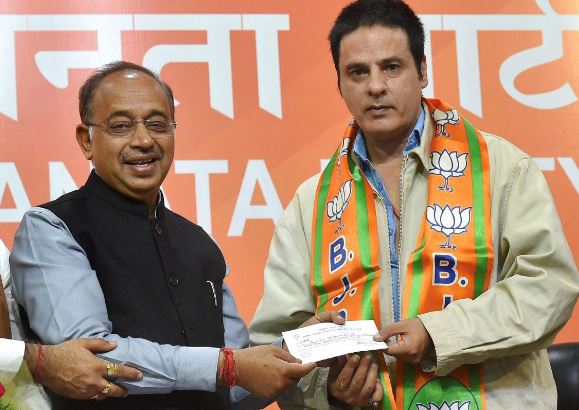 But recently, he has joined BJP party and welcomed by BJP Union Minister Vijay Goel.