Taarak Mehta Ka Ooltah Chashmah is one of the longest-running comedy-drama series aired on Indian television. According to the sources, 70% of the Indians are aware of the comedy show because of the newspapers, channels, online sites and Facebook memes. 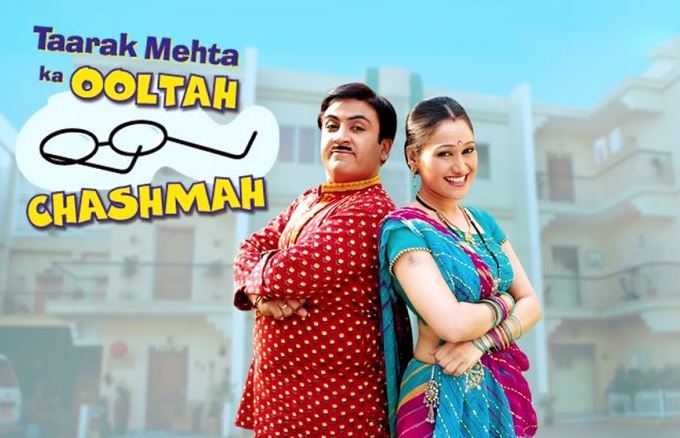 Probably, one of the underrated comedy shows in India because it is extremely easy to make someone cry. However, putting a smile on someone face is far more than difficult.

The show is one of the health remedies for millions of people around the world. The Taarak Mehta Ka Ooltah Chashmah is gaining international fame, but they are getting started.

We are going to reveal interesting facts about Taarak Mehta Ka Ooltah Chashmah that we bet that you did not know before.

We have seen many interesting characters in the show. The story of the Taarak Mehta Ka Ooltah Chashmah explains & portrays the average Indian family. A society is incomplete unless we have children.

The show has a group of kids, and they have formed a team called “Tapu Sena,” and the group has more than six kids in it. Tapu is the nick of the leading role character children, and he formed a team with his society friends. 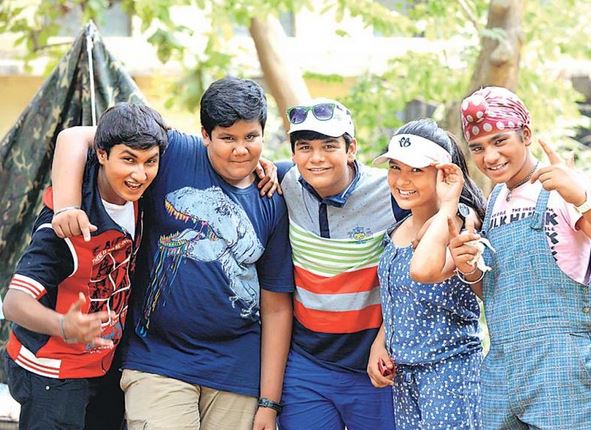 It would come as a surprise that they all are cousin brother and sisters. Oh yes, the producer & director of the show decided to take up the cousins because of several reasons. The show started in 2008 and the production average Indian kids.

The show had a budget, and they could not afford to cast high paying child artist, who behave professionally.

However, the producers understand the heart of the kids, and they know that it might get awkward for kids to get along.

The team decided to get siblings because it would make them feel comfortable working with each other.

The real name of Madhavi is Sonalika Joshi, and she looks very young for someone who 42-years-old. The on-screen husband of Aatmaram Tukaram Bhide age is six years younger than Madhavi. It’s a rumor and a false fact spread across the internet without any proper proof. 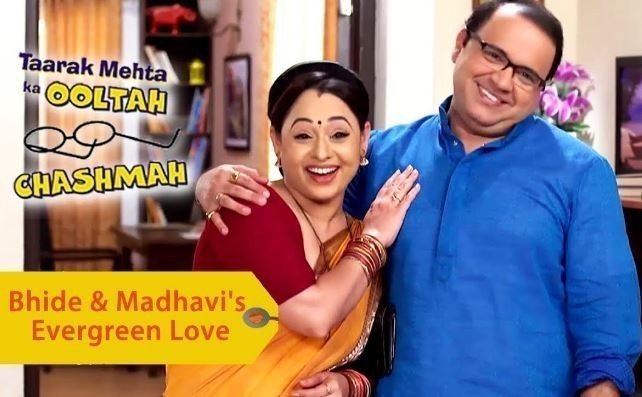 You can view the age of Madhavi & Aatmaram Tukaram Bhide on the Wikipedia pages, and it confirms that they both are 42-years-old.

Do not believe anything that you see on the Internet and it takes only a few seconds for you to Google it. Always confirm the facts that you read on websites and Whatsapp. 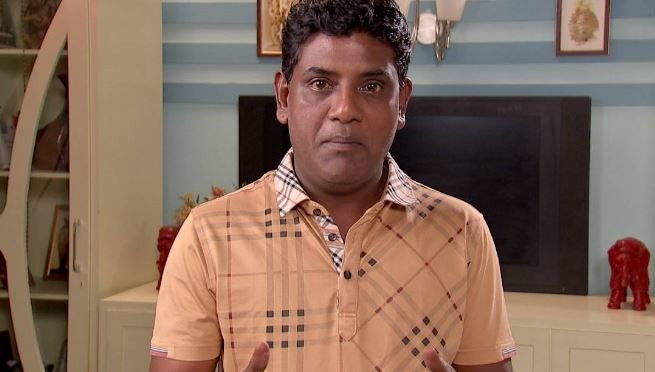 The scientist on the show Iyer real name is Tanuj Mahashabde, and the background is not Tamil. He is born and raised in Maharashtra state. Many viewers don’t know that the Iyer is a writer, who worked in the show. However, the role of Iyer came to existence after the Tamil accent displayed during the show.

Overall, scientist Iyer role has given him more than he could have wished his career. 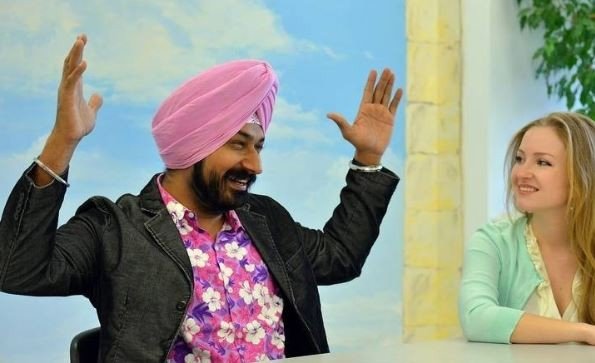 Its an opinion, but it isn’t a coincidence. 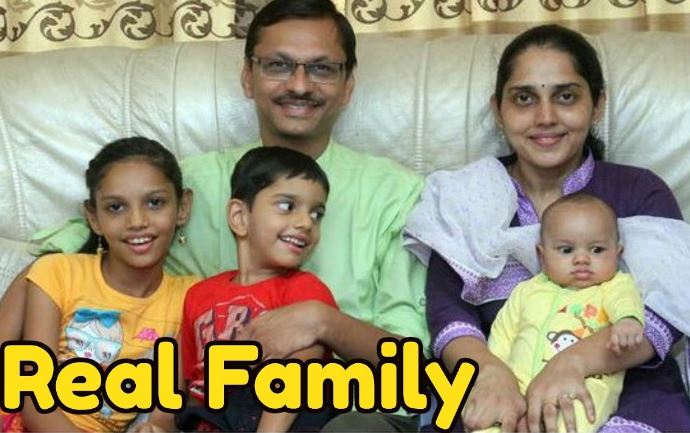 In the show, we have the character of the reporter, who is unmarried. The character name is Popat Lal, and he is a single man looking for a bride for a long time. Unfortunately, Popat Lal is trying to get married for years, and he was rejected several times. There were many times the storyline used by the writers to increase the duration of the episodes.

If you paid attention to the show, there were entire series on Popat Lal getting married to a girl, and she dumped him. However, in real life, he is married to a beautiful woman, and he has three kids. 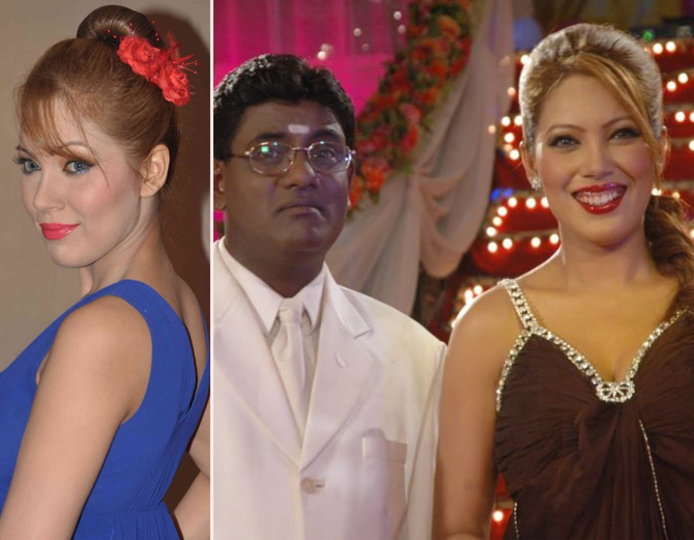 It might surprise you, but the role of Babita and Iyer suggested by Jethalal Gada. The entire character suggested by the Gada and the interesting part is that he is one who inspired both of them to become on-screen couples.

Jethalal thought the combination of Black & White, and Tamil & Maharashtra wife & husband roles would bring a new glow to the show. Fortunately, the angle where Jethalal hits on Babita worked out for the show. 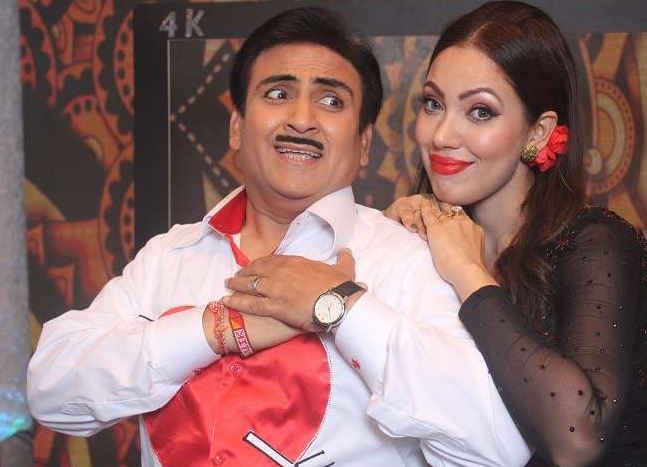 Bagha was never part of the show, and he worked in the show for a part-time basis. He played small roles of auto driver and other side roles. However, the Natu Kaka took a leave of absence for personal reasons. The producers thought that they should replace him for a short period, and Tanmay Vekaria ended up getting the role Bagha. 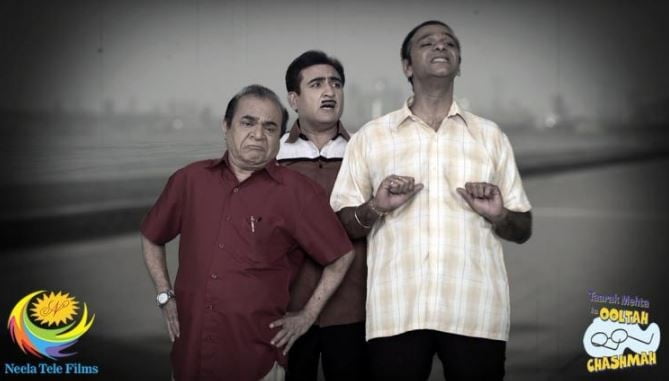 However, Bagha was a temporary role, but the audience has liked the character, and he ended up getting a long-term contract with the show.

In the society, there is a doctor, and the on-screen name is Dr. Hansraj Hathi. He had a family in the show, and Kavi Kumar Azad played the role of Hathi in the show. Unfortunately, he has passed away on 9th of July 2018. 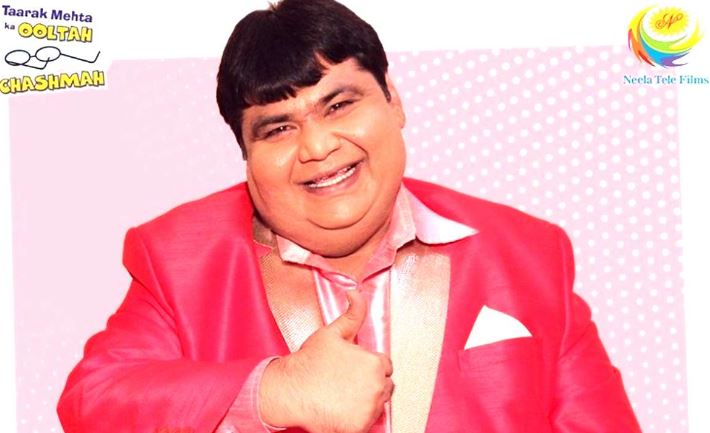 Another Spotboye claimed that the late actor needed to go for bariatric surgery. However, Azad refused it because the role of Dr. Hathi depended on his weight.

It could be the fear of losing the role in the show played a huge part in refusing to get the surgery. Kumar died of cardiac arrest this year, and many of his colleagues attended the funeral Mira Road, Mumbai.

The love of brother and sister is not describable. In the Taarak Mehta Ka Ooltah Chashmah, its all about the family, value of relationships, sacrifices, and average Indian life.

The on-screen brother Sunder Lal and Sister Daya Ben and are real-life siblings.

Oh yeah, It is true, and it is damn true.

However, Sunder Lal (Mayur) is younger to Daya Ben (Disha) in real-life.

One of the interesting characters in the show is Grandfather of Tapu and father of Jethalal Gada. I must agree that it caught me off-guard, but it was shocking to learn that Champaklal Gada is a young man. 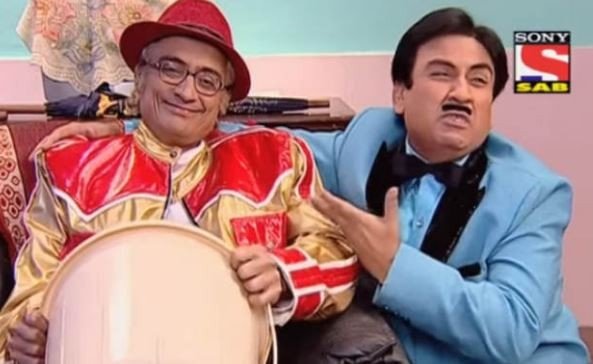 We must give props to the make-up artists and Bhatt for taking the role of an old man.

The show main character is Jethalal Gada, but we cannot deny that Tipendra Gada (Bhavya Gandhi) is the main character. Unfortunately, he said goodbye to the sets of Taarak Mehta Ka Ooltah Chashmah in 2017. The young man played the role of Tapu for nine years, and he left the show to become a movie star. 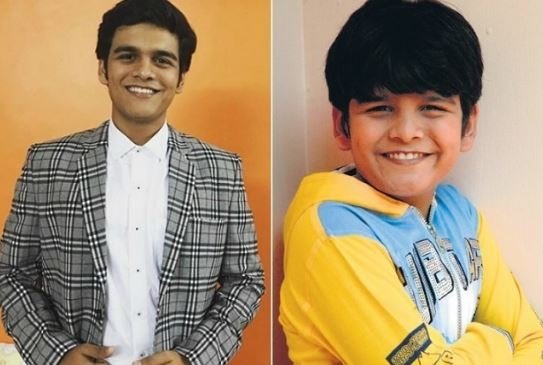 The salary of the main characters of the show would put a software engineer to shame. Oh yes, the salaries of the actors playing main characters can melt the cold chocolate.

Note: It is an approximate number on how much the actors are getting paid per day of the shooting.

Tarak Mehta Ka Oolta Chasma is a long-running show, and we wish the team best of luck for future endeavors. I was shocked when I came across the salary the production paying per day to the actors. I would like to know which fact shocked you the most in the comment section below.