Britain’s Got Talent gave a chance to the people like no other talent hunt show in the world. An opportunity to display & demonstrate unique skills that no one has seen and the prize money if they stand out of the crowd.

Albums, Money, Films, and Endorsements follow the way of the winners and runner-ups. We are going to list down the winners of Britain’s Got Talent from season one to current season. 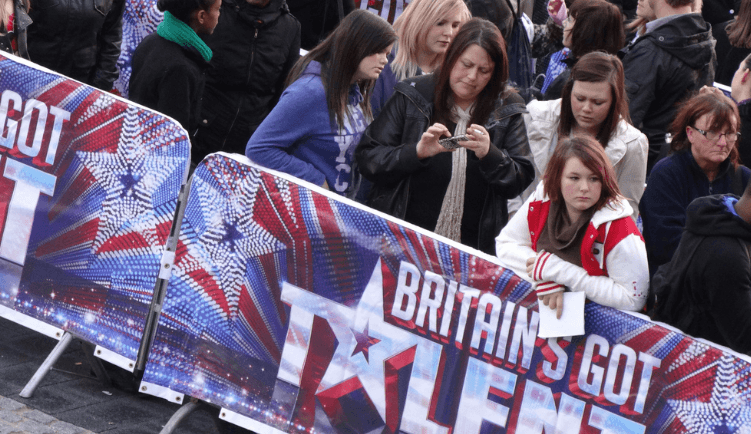 First-Ever Britain’s Got Talent started on 9 June 2007, and it ended on 17 June 2007. The opera singer Potts took the United Kingdom in shock with the power of music.

The debut album “One Chance” topped music charts in many countries for weeks. Fortunately, he released four music albums after the title win. Paul inspired many people around the world, and the filmmakers adapted his story & presented to the world as “One Chance.” 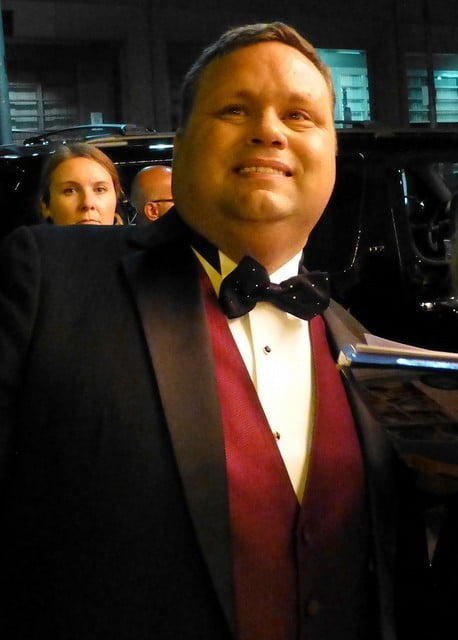 Potts married to Julie-Ann (née Cooper) on May 2003, and he met soulmate in a chat room. The couple met for the first time in Swansea railway station on February 2001.

Potts sold out arenas in different parts of the world, and he made more than $7 million over the years.

The popularity of the show increased within one year and the second season started on 12 April 2008. The street dancer George Sampson won the S2 on 31 May 2008, and he was 14 years old at that time. 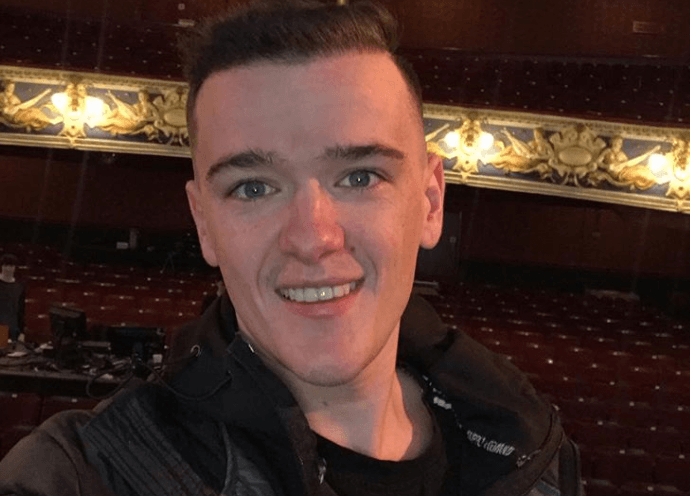 The dancer shifted his focus on a television show, and he signed “Emmerdale.” He played the role of “Ryan Harred” in 2016.

The dance troupe Diversity stayed in the limelight, and they signed a worldwide tour. Fortunately, the members had solo success in different parts of the world.

Ashley judged talent show “Got To Dance,” and it helped in getting more opportunities. Kiely announced as the winner of the second series of ITV’s Splash. He is a regular host on Nickelodeon Kids Choice Awards.

The S4 had the highest rating in the history of Britain’s Got Talent, and the show started on 17 April 2010. The judges announced the Spelbound as the winner of BGT S4.

The Spelbound released a DVD same year and performed at London Olympics in the closing ceremony in 2012. In 2015, comedian Michael McIntyre performed alongside Spelbound in the one-off event.

Neil Griffiths charged with abuse by three children and the investigation took one year. However, lack of evidence or insufficient evidence and the “Crown Prosecution Service” closed the case.

The production started to prepare for the S5 on 16 April 2011, and the BGT judges announced that Scottish singer Jai is the winner of the fifth series. McDowall started to work on the debut album with Simon Cowell. 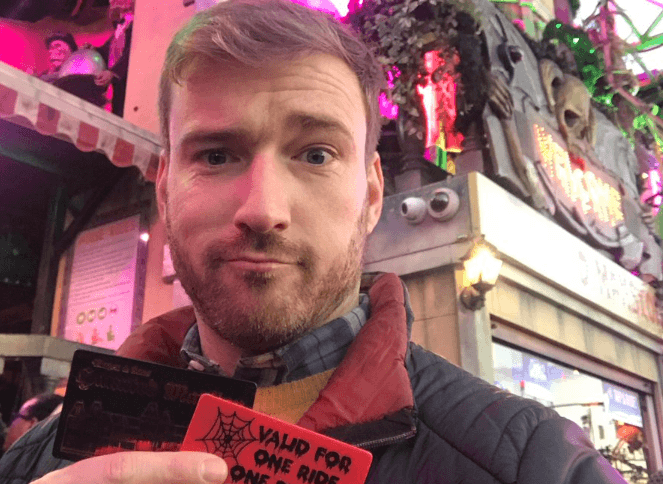 The record label dropped the album, and it landed on a 54th position in the charts. Jai started to get gigs from various parts of the country, and it boosted his career.

Many celebs have mocked him by saying “who” when asked about him and Simon said that he is one of the best. Scottish singer Jai earned a decent living from the music industry, and he is happy with moderate success. 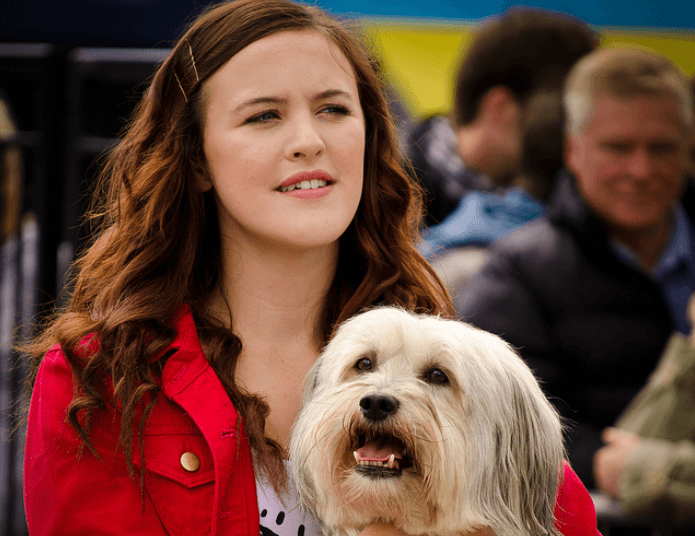 The duo is the only winner in the British’s Got Talent that included an animal act. Pudsey story inspired the filmmakers to adapt the story and turn into a movie. Ashleigh remained popular, and she was part of several shows, tours, and short-lived talent hunt show.

Unfortunately, Pudsey (dog) has died aged 11 in July 2017, and Butler confirmed it on social media.

The prize money increase did not improve the ratings, and the production team decided to lower the prize money back to $250,000. The S7 started on 13 April 2013, and the judges announced attraction as winners on 8 June 2013.

Shadow theatre group Attraction landed in controversy. Hungarian group made it headlines of the story because they are performing in the UK stage. However, the generous team of BGT said, “we will welcome the talent, no matter the world or country.”

The Attraction started to make it big after the BGT S7, and they took home the prize money along with the trophy.

The season eight winners Collabro band (Michael Auger, Richard Hadfield, Jamie Lambert, Matthew Pagan, and Thomas J Redgrave) released four albums after winning the show. Fortunately, the album topped in the charts, and it went from #100 to #1 in England. 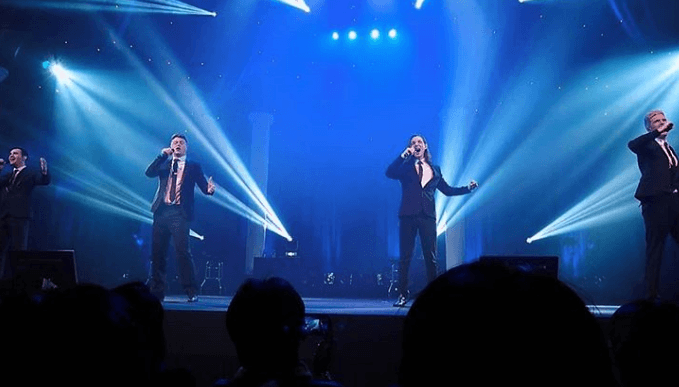 The band bagged major money deal with a recording label and the second album stood at #2 in the charts. The band member Hadfrield left the group and rest of the team continued. The Collabro planning to release the fourth album in 2018.

The season nine contestants included a dog act and the television rocked by the duo. Matissa & Jules performance in the finale earned them BGT S9 title with $250,000 prize money.

However, the finale ended up with plenty of complaints from the viewers. The Ofcom ruled that the show mislead the viewers because the finale act was misleading.

Britain’s Got Talent did not strip the title or the prize money from the duo. Jules & Matisse appeared in several live shows and appearance.

The first-ever magician that won Britain’s Got Talent in 2016, and he is a former Army officer. Jones is a successful man among the BGT contestants. The magician started the show “Operation Magic” in 2017. 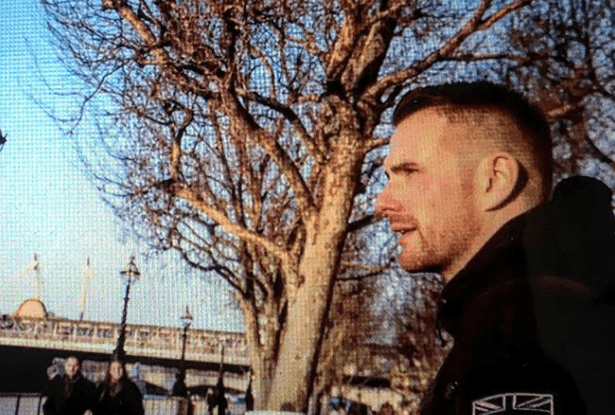 Richard had three dreams in his life 1) join the army, 2) become a musician, and 3) magician. He did not leave the Army, and the higher-ups are allowing him to perform on live stages.

Richard is on tour with Military Illusionist tour, and he played Weymouth Pavilion Theatre on third and 6th June 2018.

He got an invitation to perform at the Royal Variety Performance in front of the Queen. Tokio worked extremely hard on the first album to mesmerize the audience. Myers is one of the successful BGT contestants.

The S12 started on 14 April 2018, and it ended on 3 June 2018. The judge’s vote brought back in the format and the live episodes aired from Hammersmith Apollo. 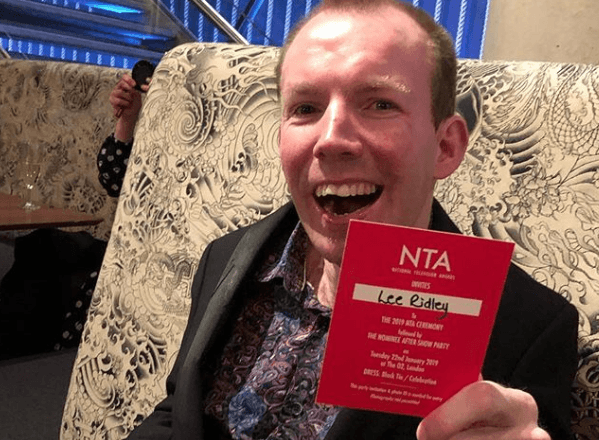 The S12 won by stand-up comedian Lost Voice Guy aka Lee Ridley. Everyone doubted that if he could make it to the finals because he had a nasty nose injury.

Colin Thackery is an English Korean War veteran and a singer who won the thirteenth series of Britain’s Got Talent in June 2019. As the winner, he received £250,000 and performed at the 2019 Royal Variety Performance. At 89, he became the oldest ever winner of the talent show.

We have to appreciate Britain’s Got Talent because they allow all races, talents, citizens, ethnicity, and others to demonstrate skills on a national stage.  Let us know what do you think about the BGT winners in the comment section below.