Have you heard about a “buy now, pay later” offer? It works perfectly well for those Americans who experience financial difficulties.

Many Americans have to deal with income losses in 2020. They had no choice but to search for alternative sources of funding. In July 2020, The Ascent conducted a survey that involved 2,000 respondents.

The survey questions aimed to indicate buying and paying habits of Americans. One of the questions revealed that almost 50% of borrowers take out money from private lenders to cover their shopping needs. 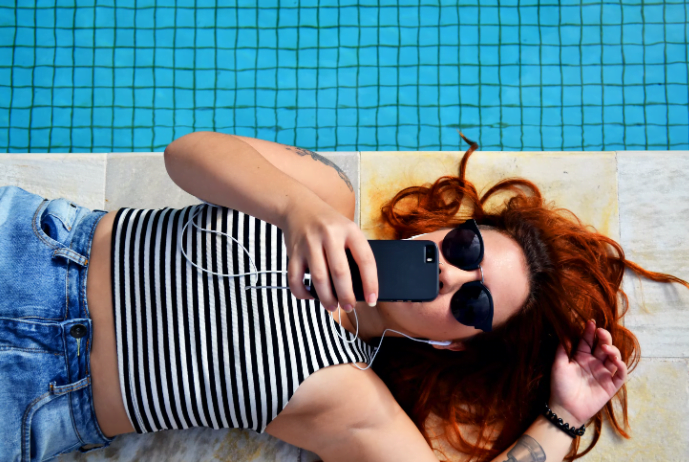 In the United States, people need financial support to make basic and unexpected purchases. Luckily, the market has heard their wish. The new lending offer saw the world recently. It allowed local consumers to do the shopping online using convenient payment methods.

The market knows a lot of payment systems, from PayPal to Skrill. Some of them are more famous and better trusted than others. But the point is that consumers have more than enough options to pick up something suitable for their needs. Some of them decide to expand their range of financial services by developing special promos and campaigns. This way, they increase their target audience.

The developers of MasterCard have developed an installment loan environment by allowing financial institutions to make their own “buy now, pay later” deals. How does it work? The so-called “MasterCard Installment Loans https://www.instantcashtime.com/installment-loans-bad-credit/ ” are now available not only to average Americans but also Australians, British, and French. The service will be activated in 2022 so that consumers will be able to borrow money and use them for various purchases when needed.

MasterCard doesn’t provide loans directly to borrowers. Instead, it works as a central party in the payment process. Thus, it will allow financial institutions to join the MasterCard project and provide direct borrowings. This makes it look more efficient and even more affordable for average consumers.

The strong market position of MasterCard can bring the whole market at scale. After all, we all know this payment system and we surely trust it fully. These days, the network has everything to regulate every single franchise, including small local and big international players.

The environment of MasterCard has turned into a battle scene for many financial institutions like banks, credit unions, and direct lenders. For example, Jack Dorsey’s Square claims that an almost $30 billion campaign is now focused on the purchase of AfterPay.

Eventually, it becomes a door into the space. One of the organizations involved in the campaign has recently started the cooperation with Amazon for MasterCard’s initiative. The results of their cooperation might be reported in the nearest future.

The CEO of MasterCard has named installment funding among the most problematic services on the market. Their new initiative seems to resolve the previous problems.

Some experts have already mentioned the risks of extra credits. Some payment activities aren’t indicated by credit bureaus, which causes absolute frustration. Companies providing various types of loans use a great amount of data to evaluate creditworthiness better than an average FICO score.

Now, all MasterCard transactions are going to be processed in a more secure way and with wider limits. The project aims to prove its high prevalence. When people count on MasterCard as a reliable form of repayment, they can enjoy additional benefits. These can be additional bonuses landing on the consumers’ cards.

Does the initiative by MasterCard sound reasonable to you? Well, it has some pros and cons. Similar to every lending product, it may bring certain risks. These can be high interest rates, unfair penalties, or strict repayment regulations. The same inconveniences are associated with classic installment loans from private lending companies.

Once the transparency of MasterCard’s installments is increased, the product will become even more attractive for potential consumers. Let’s give it some time for full realization on the market of lending services.