There is no denying the fact that .NET is one of the top frameworks out there, and as technology progresses, it is going to be laced with even more features and functionalities. NET makes available to us a bevy of frameworks, some of which have gained a lot of popularity riding on their extensive capabilities and staggering benefits. ASP.NET MVC has further bolstered the feature-rich repertoire of .NET. 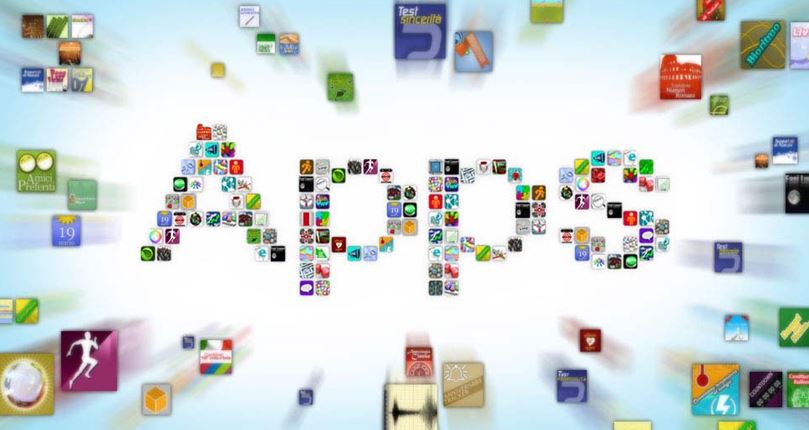 The dynamism of this platform has been placing it ahead of its counterparts in the software development realm. It has earned its high rating due to great user-friendliness and an immaculate code structure it facilitates whenever you are using it to create high-end apps.

ASP.NET offers a host of advantages to web developers and to any .NET outsourcing company serving offshore clients. Let’s scroll down to know about the most important of those:

The Model View Controller (MVC) based Architecture of ASP.NET single-handedly places it at the top of developer’s mind as they know how to add method to their codes and at the same time, make the code rhyme with the most unique features unheard in the market as yet. ASP.NET is a framework that was built forward and inside-out, so it was made sure it didn’t miss out on anything, and MVC is its greatest asset and advocate in that respect. No matter what is the size and complexity level of your code, when you want to bank on something that takes care of the structure, MVC is your best ally, hands-down. The clean separation of concerns (SoC) further lets you keep all the disorder and confusion at bay.

You may be a developer with 10 years of experience in software development, or you may be the one who has just started out, barely, but there is no escaping Database Access Objects (DOA). This extremely useful tool eliminates the need of writing long queries and makes the database functionality seamless. The data in the database is separated into distinct objects, which are more comprehensible to the developers.

Irrespective of the fact that the other frameworks offer benefits unchained, but when it comes to creating forms, that always has  been a disconcerting issue with the developers. In ASP.NET, though, creating and authorizing the forms is a lucid and linear exercise that guarantees you validation and input of all the necessary data. 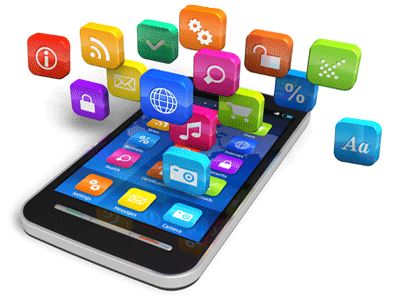 ASP.NET comes per-incorporated with a number of security tools to ensure that the application you create isn’t under any sort of hacking or intrusion threats. The authentication feature ensures only the authorized personnel is able to access the intrinsic aspects of the application.

Error debugging is a seemingly lengthy and complicated procedure, and one that involves intricate processes. Eliminating all the errors is critical and ASP.NET comes with some amazing debuggers to let you easily identify and remove the errors.

With a feature-range that makes every bit of shade felt, ASP.NET gives you long-lasting jolts of programming pleasure.