Shweta Tiwari is a popular Indian actress, who has been part of Start Plus hit show and she has also won many awards for being best in a category but very fewer people know about her current private life. 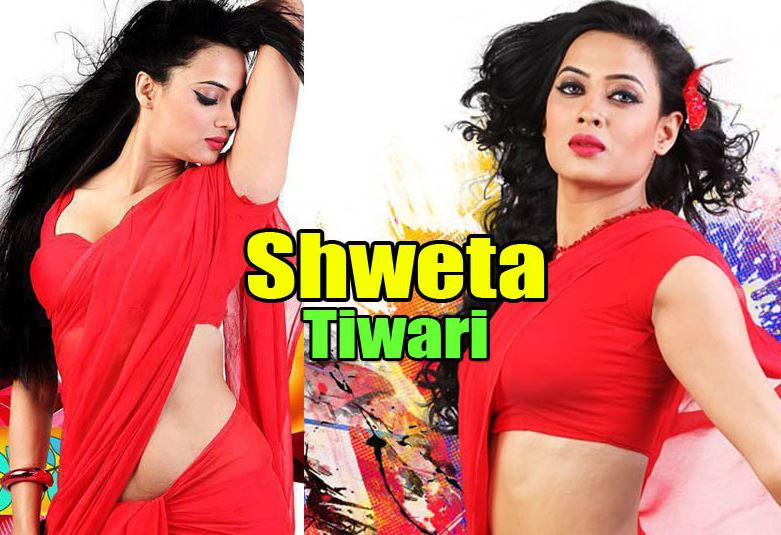 Shweta is born on 4th October in 1980, and she was known as a fighter who has paved her way from bottom to top by her hard work in acting.

Shweta is a well-educated Indian woman, who is coming from a middle-class family. She found her passion in acting, then started to model for small time companies. But, she continued to go for an audition during her initial days.

She is married twice, where she has faced a lot of troubles and lost hope in her first marriage in the last decade. 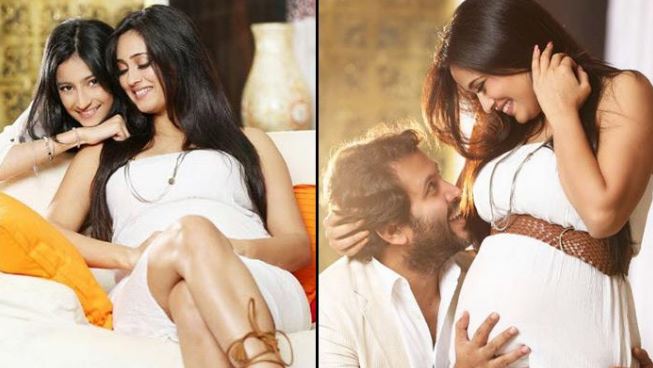 During 1998 she got married to a young man and talented upcoming star. He played in various characters as a villain in the Bhojpuri films by the name call Raja Chaudhary.

Shweta Tiwari started seeing Mr. Raja Chaudhary for 2 long years. After few years they have decided to get married and continue their relationship in parenthood.

Lack of employment and lack of money he started taking alcohol which ended up in a fight between the couples.

However during their horse’s relationship they became mother and father to a baby girl, during the year of 2000, well they decided to name their first child, Palak Tiwari. 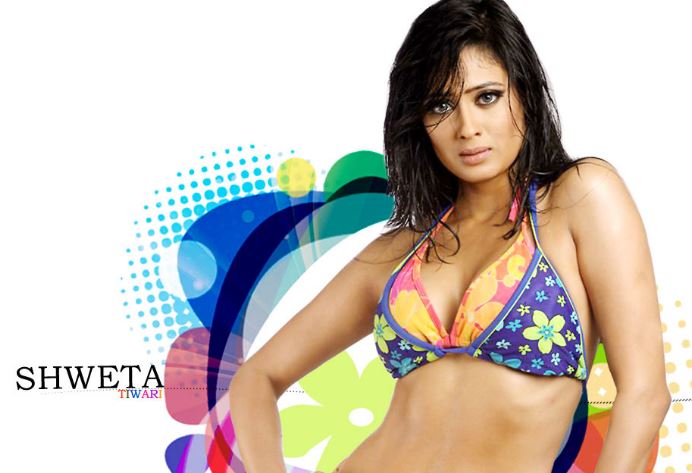 However, relations did not go well and they ended up having divorce. Shwetha had to seek help of authority and law. Shweta Tiwari did not give up and she started to continue her passion towards acting and she started looking for roles in TV serials.

During her hectic work schedule still, she is harassed and mentally disturbed with her personal life. After being tied up with Raja Chaudhary she decided to go for divorce where the relationship ended up in the year 2007.

After 2007 she decided to move on and continue her acting career where she got it many chances to play roles in the TV serials and reality shows. 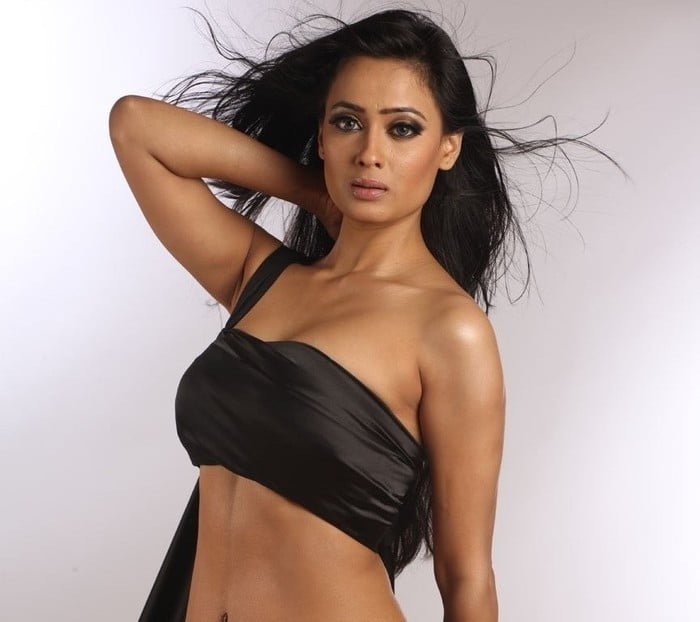 During her journey, she got introduced to the name and where he created a new trust between the relationships. Shwetha met Mr. Abhinav Kohli and they both decided to get married in the year 2017.

They were blessed with a new baby in the year 2016 November 27 by name Reyansh Kohli.

Shweta Tiwari was a well-known actress in TV serials and reality shows that very fewer people know it. She was introduced in TV serials during 2001 by the television name called Kahin Kisi Roz. She played the character by the name as Anita. 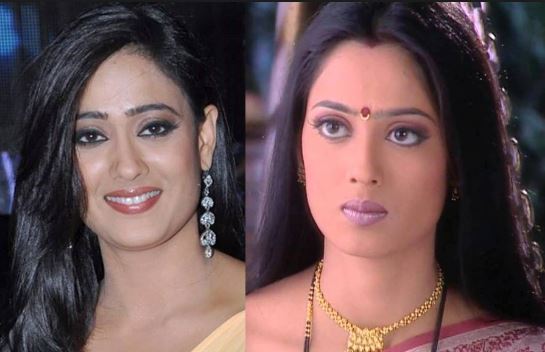 As all know Kasauti Zindagi Ki was one of the best serials of all time. Shweta Tiwari stole the hearts of the every family member within a very short period.

There were many challenges, but she did not give up and started continue her career to a next major serial and reality shows.

She participated in Nach Baliye and has earned a lot of respect from the audience.

The show was aired on Colors but it did not connect with the viewers, which has resulted in the ending of the show after 120 episodes.

Shweta has been seen in a USA-based reality show version, which aired on Sony TV in India. She was the attraction of the show and revealed a lot of her life facts in the show. She could not reach the finals and end up as runner –up. 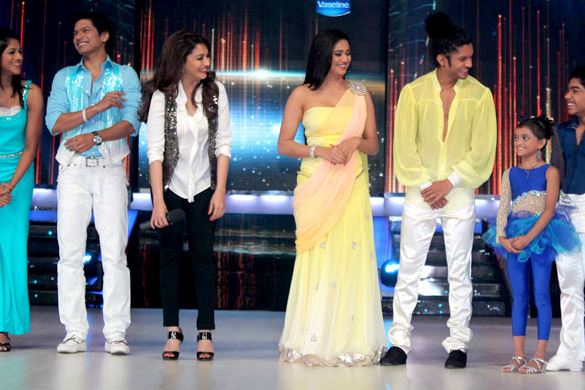 She was offered to become a host for the show back in 2009, and she worked for few episodes. But, Shwetha got replaced by another host.

In the show, she played the role of a Queen.

India’s controversial show which has completed eleven seasons back to back has proven that Shweta Tiwari is more than a celebrity. She accepted the invitation to become a house member for next three months.

Tiwari has faced a lot of problems from house members like Dolly Bindra, who was harassing her by revealing personal matters into the public. Tiwari had the upper hand because the viewers recognized the bully. 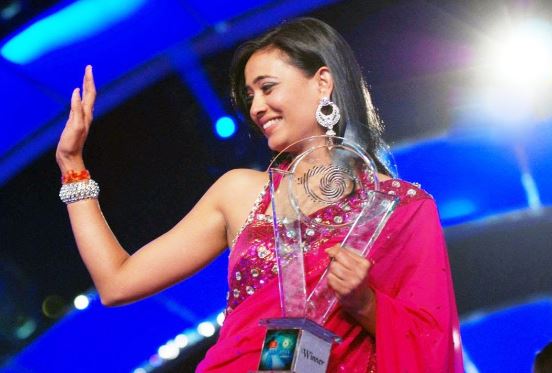 In a movie, she got featured in an item song.

A popular show aired on Sony TV, she became part of the show for few episodes.

A popular show aired on Sab TV, she accepted to be part of the show for few episodes.

A popular show which was a long-running comedy show on Indian Hindi television. She played various characters in the show alongside Comedy King Kapil Sharma.

The show became a huge hit in the country, where she completed 388 episodes. She was the main lead, who was playing the role of a mother.

She was eliminated in the sixth week.

Comedy Nights with Kapil as Guest (2014)

Baal Veer as Mahabhasm Pari: There isn’t much information on the show. 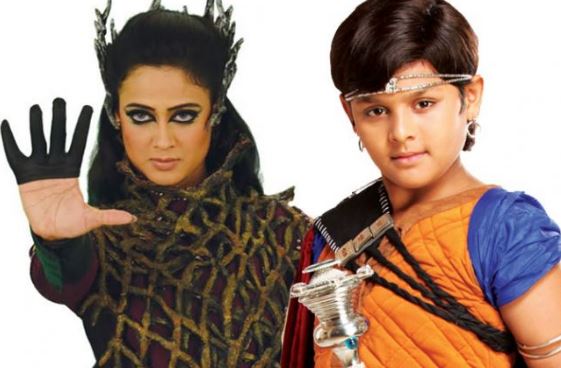 Begusarai as Bindiya: There isn’t much information on the show.

Shweta Tiwari has been nominated and been awarded on many occasions and even in the filmography.

Shweta Tiwari being recognized on the television serials in various categories. Tiwari’s few roles as a wife and few roles as a sister took the hearts of all Indians and even International. 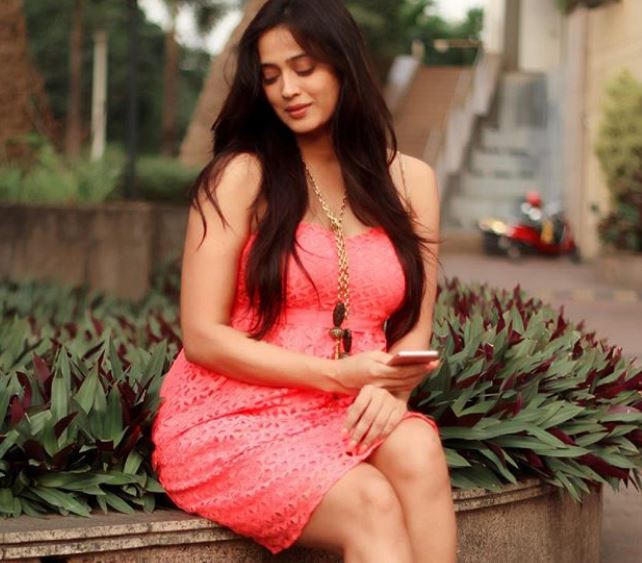 Shweta Tiwari is one of the top Indian television actresses and she charges Rs.60,000 to Rs.1,50,000 to the producers of the show per day. Tiwari networth depends on the number of Television shows and events she attends. Overall, Tiwari networth is Rs.10Cr.