Smartphone’s are probably the most aptly named technological gadgets that have been invented by man. These phones can practically help a person do things that were unimaginable even a decade ago. Sending messages and emails are just a tip of the iceberg. There are applications or ‘apps’ that are designed for every operating system, be it, android, IOS or windows. These apps use the available hardware in the phone, the operating system and internet connectivity to make it immensely more useful than ever. The possibilities are just endless. Since people are becoming more conscious about their fitness there are many applications that are designed for the fitness freaks among us. 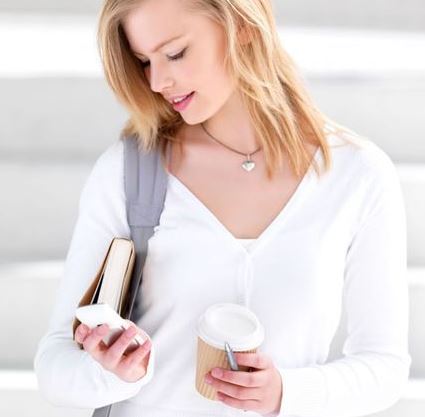 Fitness applications for your smart phones:

People who want to keep their bodies healthy can use these applications and take care of their health. There are several devices that have been designed for fitness conscious people. These include pedometers, calorie counters and several other exercise devices. Carrying all these devices can be a cumbersome task. When an application that has all these features is installed in a Smartphone it makes it much more convenient. A Smartphone can also be used as an mp3 player that can be used while jogging or while doing exercises, which makes it even more useful. There are some very useful and popular apps that have been downloaded by many users who are health conscious.

The free version of this application has 20 videos of core strengthening exercises. These are performed by athletes and it is very easy for the user to adopt these exercises into their daily routines. There is also an option to “Connect to MyFitnessPal”. This enables the user to submit the results of their workouts to MyFitnessPal. The paid version has 5 exercise videos and also offers the ability to customize a workout. The application is available for both android as well as Iphones.

This is a very good app for cycling enthusiasts. The application has a navigation device that has been developed for the app itself. This can be clipped on to the handlebars and it can be paired to the phone using Bluetooth. The CycleNav application then provides directions with audio commands and directions using navigational software like MapQuest. This application helps the cyclist keep a record of the riding time, speed and the calories that were burned during every ride. The application can be downloaded free from the App Store of IOS and also through Play store. The navigational device needs to be purchased.

This is a free app that provides a subscription based service to fitness enthusiasts. There are monthly passes, personal training sessions and team sports that are provided by this app. The sports can be chosen by the user. For instance a muscle building enthusiast can opt for such events and receive passes for that event. The application is as of now available only for Iphones. 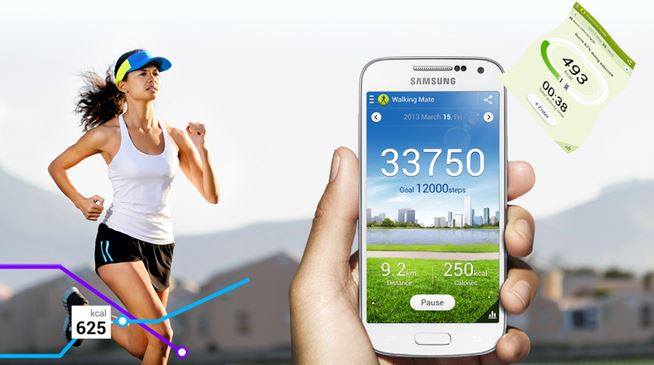 PushUp is an application that is freely available from the Apple App store and also from the Android Market. There are 36 exercises and 13 workouts that have been pre designed. There is also an option for the user to design his/her personal 7 minute workout. It is possible to customize the workout from the length of rest interval to the number of laps that are taken. The unique aspect of this app is that all the exercises that have been described can be performed with only a floor or a wall or a chair.

This is a free application available in the iTunes App store. This is a calorie counting app. But it also has many more options. The calories that are counted are those that are absorbed from macronutrients. This is very useful as it prevents the fatigue, hunger and irritability that are caused by other diets. The user has to enter his/her body type and fitness goal. The number of calories that are available from the macronutrients also needs to be entered. The application does all the rest of the calculation.

This application is for those health fanatics that cannot compromise on their sleep. This is available only in the iTunes store and is a paid app. It uses the accelerometer on the iPhone to track the movements of the user while in bed. If the phone senses that the person is already awake, the alarm signal will be very soothing and it allows a natural and easy transition to wakefulness. The movements in bed will also be tracked and the phone will create a record of how sound the sleep has been.

These are just a few of the applications of which there are many more. Every day hundreds of applications are also being designed by developers. Since there are such applications in Smartphone’s, fitness is nothing more than a swipe away.

This Article is Contributed By Harvey. He is a Owner of essay writing service reviews.