Home » Hacking News » Hacker’s Confidence touching new heights: claims that they can hijack any air plane via a Mobile App

In a security, conference named “Hack in the box” held in Amsterdam, a security expert demonstrated live that how any hacker can gain access to the controls of the plane through a mobile app and other software tools.

Hugo Teso, a security consultant and adviser in a German firm, exhibited how a hacker with help of a mobile device can reach up to the control level of the plane resulting in hijacking of the plane, as mentioned in the report of Computerworld. 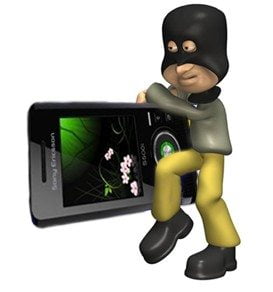 Moreover, the loopholes in the secure communication of an airplane and tracking systems like: Automated Dependent Surveillance-Broadcast (ADS-B), the surveillance technology used for the system tracking and Aircraft Communications Addressing and Reporting System (ACARS), technology used to transmit messages between aircraft and ground stations through radio or satellites, lacks in the proper security measures like encryption, boosts the chances of being hacked.

With the use of hardware device like for example a flight management system that consists of executable codes of flight and a radio transmitting device, a hacker can find a real time air plane exposed to security breaches according to Teso. 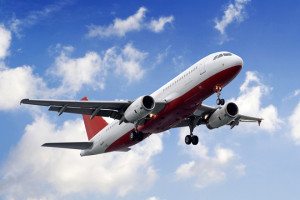 With the use of flight management system, purchased online say from eBay, Teso, explained that how he was able to penetrate the ACARS, the communication system of the aircraft and was able to hijack the computer systems. This computer system is responsible for handing autopilot controls, so by hijacking this, new set of data can be uploaded in to the system sending the plane to new track.

In addition, Teso has developed a new App “PlaneSploit” based on Android in his Samsung Galaxy Smartphone which is very much capable of miss-leading the virtual planes and in turn real planes also. This app is a work of discovery of Teso, which he developed b a long term analysis of plane’s navigation system with the help of unsophisticated code source.

As mentioned in the Computerworld report, Teso has claimed that he can easily operate any air plane even he can make hit one plane to another.