While cricket is certainly not the most popular sport in the world, the game has a large worldwide audience and is played in lots of locations.

Referred to as “the gentlemen’s game,” cricket is pretty easy to play in terms of not requiring much equipment, as long as there’s enough space, but it’s also physically demanding and calls for high levels of concentration. 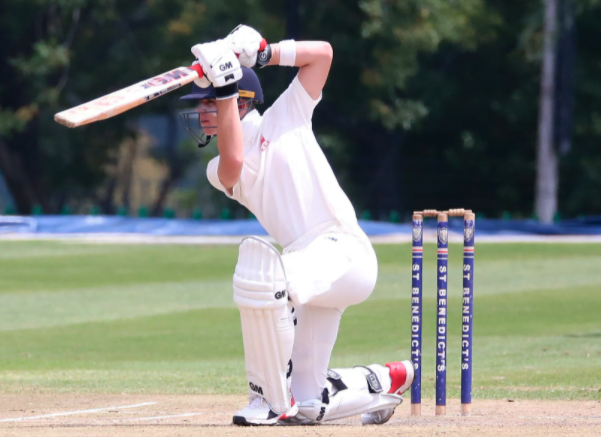 Professional games can last several days and a single session could last up to nine hours. Given its popularity, plenty of sportsbooks offer fans competitive odds on various games and tournaments.

There are plenty of health benefits to be gained from playing a sport like cricket. The game also requires mental toughness, as well as physical. And constant involvement in such a game could leave one’s body in great condition.

This piece seeks to highlight some of the health and fitness perks that could be had from playing the gentleman’s game on a regular basis.

Given that there’s so much physical exertion involved, cricket is amazing for the burning of calories. The game is pretty fast paced and there’s hardly any time to relax. Cardio exercises that burn calories are sometimes very boring but you are likely to enjoy time spent playing cricket.

One can burn up to 350-450 calories in an hour of playing a game of cricket and a regular dose of that could lead to significant weight loss if that’s what you’re looking to do. Of course, most sports help in that department yet cricket employs so many different movements, it’s probably one of the best.

Hitting the gym isn’t the only thing that can produce muscle gains – cricket is also great for the building and toning of muscles. The sport involves batting, bowling, throwing, and running, as well as other executions.

Each of these movements target different sets of muscles and help improve them. You’re probably going to feel a lot of muscle pain the first few times you play but, should you keep at it, your body will adjust as the muscles strengthen and grow.

The actions mentioned above all require excellent motor abilities, which can be developed through repetition. The game promotes the firing of the body’s larger muscles in the back and gluteal region, as well as the chest, quadriceps, and hamstrings.

The sport can also improve bone density and, coupled with all of the muscular benefits, motor abilities are sure to be heightened.

Cricket is also beneficial when it comes to hand-eye coordination. This is a key skill as it’s necessary for doing just about anything during the game, whether it be swinging your bat at an approaching fastball, bowling that fastball, or catching it. Your body’s ability in that regard will naturally improve as you continue to play. 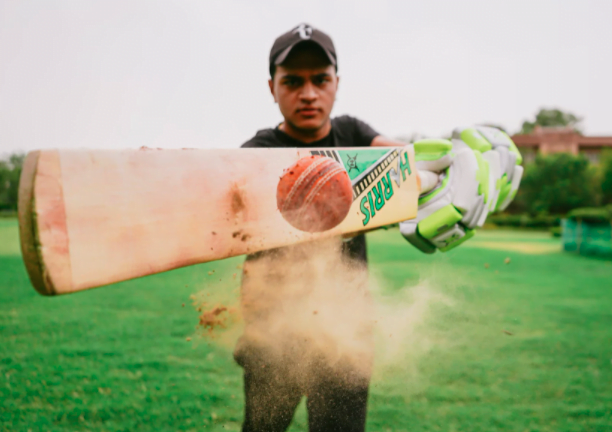 The game could help with cardiovascular health, which also improves general wellness, as it involves running in short bursts. All of the activity keeps players’ heart rates high, which is a very good thing because it means an increased oxygen supply. Resting heart rates should also see improvement.

Concentration is pretty hard to come by in the current era, given the vast avenues for distractions. Cricket is one of the sports that help increase concentration due to the fact that speedy judgments and decisions have to be made under pressure in order to have the advantage. Playing such a sport on a regular basis will leave you with a sharper mind.

Playing cricket is very likely to increase one’s agility as the movements can be quite complex. It’s easy enough to run but there are various actions that require extra, such as diving for a catch or propelling oneself past the line while trying to avoid getting run out. Cricket is also great for developing one’s core as a great core is necessary for making the most of hits.

That said, players could also pick up injuries if they aren’t careful. Below is a quick guide on preventing injuries, courtesy of Better health.