Shanthakumaran Sreesanth is a former Indian bowler, who have created iconic moments in the Indian cricket history, and played a major role in the 2007 T20 World Cup. 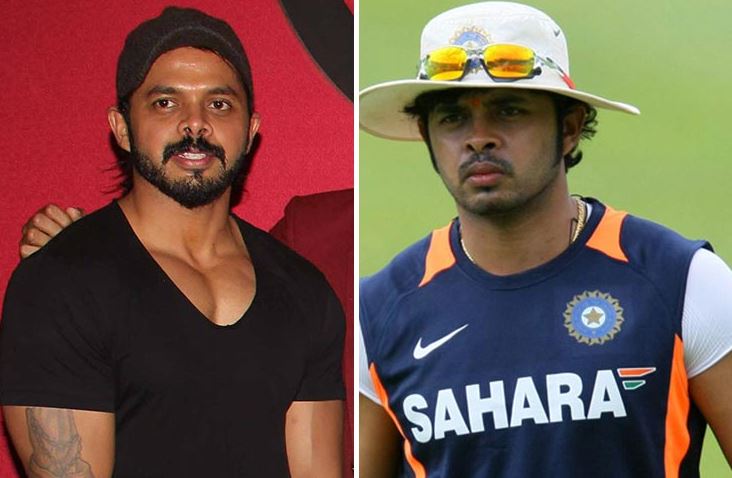 Before Sreesanth became an icon in the Cricket sports world, he was a leg-spinner, but he picked up himself to turn into a fast bowler because of several reasons.

Unfortunately, there isn’t much information on the education & qualifications, but Sreesanth completed his elementary to high school from Vidyadhiraja Vidya Bhavan Higher Secondary School. He probably dropped out after 12th because he had a promising career in the cricket sport. 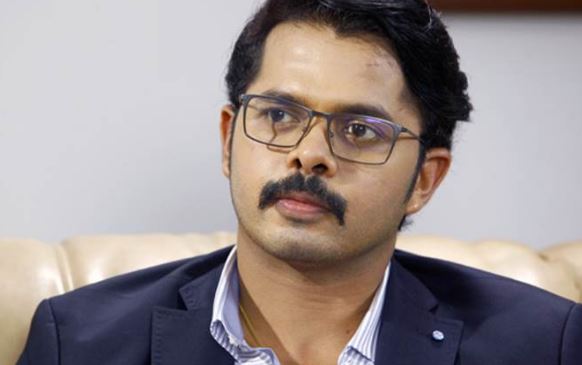 Sreesanth personal life before getting into the limelight seemed more into the shadows, but his alleged affairs could not escape the cameras.

The cricket player allegedly dated more than five women in the past, and it got spotted because they are celebrities in their own right.

In 2008, Sreesanth and (Telugu & Tamil actress) Shriya Saran spotted on a dinner date after they completed a shoot for a fashion show.

Many rumours started to spread across the news magazines and news portals that they both are dating. However, Shriya denied the rumours, and she got married to a Russian-based Entrepreneur & tennis player Andrei Koscheev in 2018.

In 2011, the cricket player seeing Riya Sen, the granddaughter of the legendary actress. Sen got broke up with the Yuvraj Singh, she met Sreesanth at a party, and they inseparable. 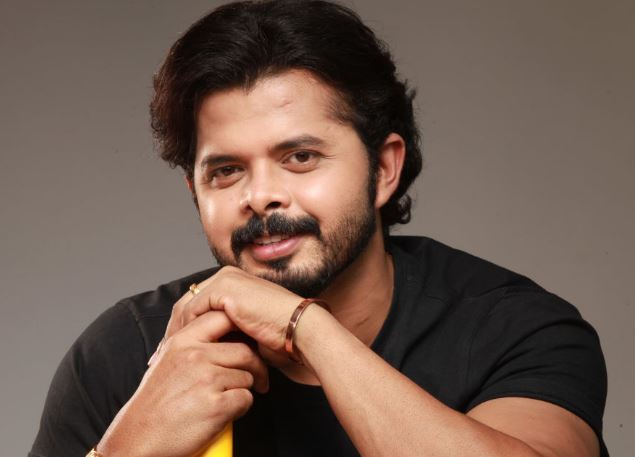 Riya attended three matches of him in the VIP stands, and they dated for three years. However, they broke up because Sreesanth got into controversies and we will cover it later on. Unfortunately, she left him when he needed her the most.

Riya Sen said, “Guys, please! I am not dating Sreesanth! I just attended three matches for Kochi, and that’s that. It was work! So, rest your imaginations.”

He got roped with Shazahn Padamsee, who was a new Bollywood actress at that time, and she had a blockbuster movie Rocket Singh.

They both spotted driving in South Mumbai, but Shazahn Padamsee said “We are just good friends. I am single.” Later on, Sreesanth also confirmed it.

Raai Laxmi is a Tamil, Telugu, and Kannada film actress was rumoured to be in a relationship with the cricketer, but he was in denial.

He was spotted with Surveen Chawla talking about the relationship, and people around her noticed and overheard the break-up. Both parties said that they are busy with the careers, and they have milestones to reach.

Bhuvneshwari Kumari is a long-time girlfriend of Sreesanth, and he got married to her in September 2013 in Kerala with all rites & rituals.

Bhuvneshwari is a school friend, and they got married in the most difficult time, and she supported Cricketer during the toughest times. 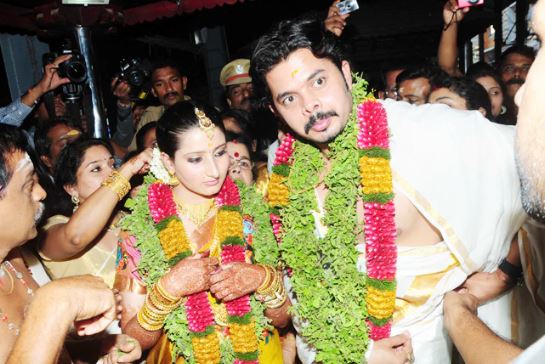 Shanthakumaran Sreesanth has two children’s, Sree Sanvika Sreesanth on May 9, 2015, and Suryasree Sreesanth on November 22, 2016.

Unfortunately, Sreesanth maintained privacy, and he never revealed a lot of information about his family and other members.

Shanthakumaran Sreesanth had a good start in the domestic career, and he had the chance to change leg spinning skill to fast bowler spin. He was known for aggressive behaviour, and

After he performed averagely in the ODI, then he was able to secure a spot for the 2006 Test match.

He played an amazing domestic first-class Cricket that led to a shot in the International match.

Sreesanth excellent performance in the Test matches has earned him a spot in the T20 matches.

He was an interesting player in the IPL auction & every IPL team owner was investing a lot of money to bring the player on the franchise. 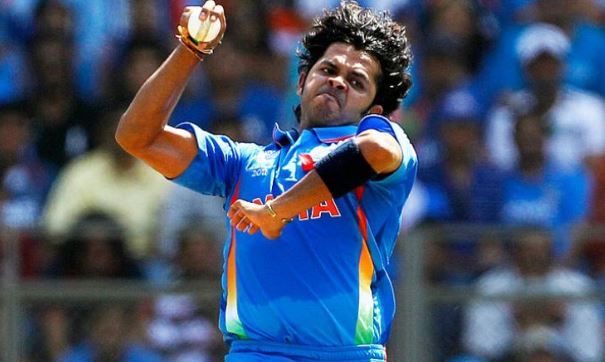 The Last IPL: India vs Kings XI Punjab at Punjab Cricket Association IS Bindra Stadium, May 09, 2013.

Unfortunately, Sreesanth started to lose his pace after 2011, and he never got the chance to play for the India team since 2011, and IPL & cricket board removed his name from the Cricket selections.

We will reveal the truth about the removal from the selections in the controversies section.

Sreesanth forced to retire from the Cricket since 2013 due to complications & BCCI decision to ban him for life, and they have not lifted the ban to this date. 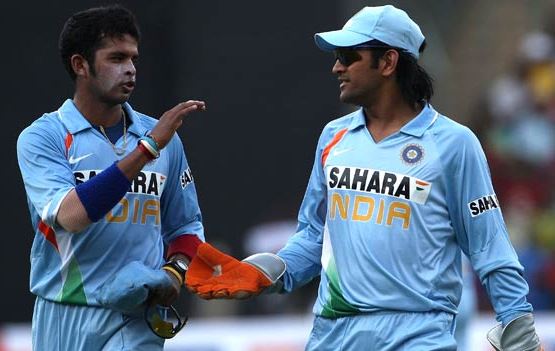 5] Life After Unofficial Retirement from Cricket

He was interested in dancing, and he took a chance to perform in popular dancing show Jhalak Dikhhla Jaa (2014), but he could not make it to the top 5.

In February 2015, he launched a sports store named ‘S36 The Sports Store’ in Kochi, Kerala.

He needed to find more ways to stay relevant and use his public Image; then he tried for Tamil, Malayalam, and other movie industry. He was able to bag a role in Team 5 (2016), a Malayalam film, and he was able to secure one more movie with Richa Chaddha in Cabaret (2016).

He did not give up and finally bagged a Bollywood movie Aksar 2 released in 2017, but none of the movies has impressed the audience, and he is working to improve his career. 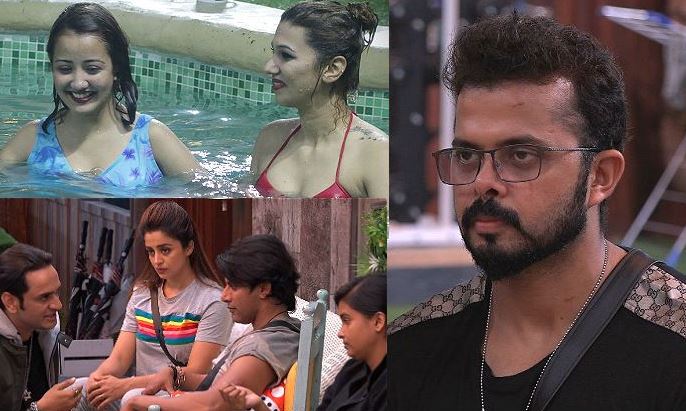 For 2019, he has signed a contract to appear on the Fear Factor India: Khatron Ke Khiladi 9, and he will perform as a contestant.

He is no stranger when it comes to the controversies, and he got warnings from the BCCI, Indian cricket board, and many other people for bad behaviour, and telling the truth as well. 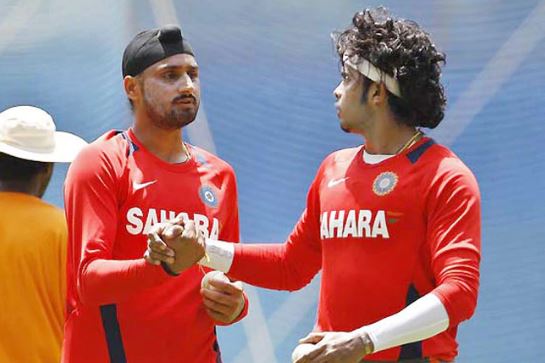 However, Sreesanth denied the charges. 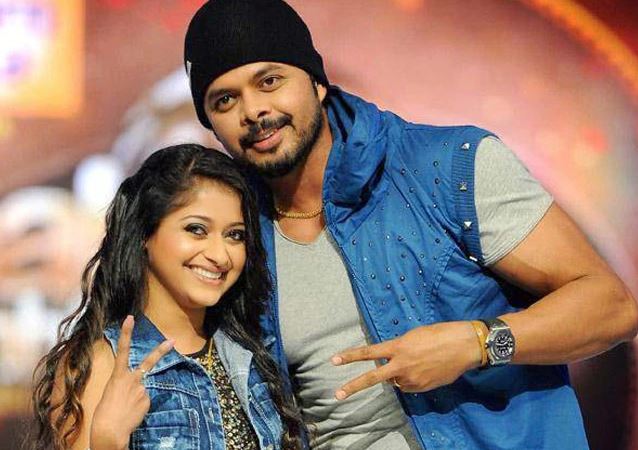 Sreesanth has signed many brand deals, but he lost them because of the allegations of Match Fixing, but he made well-over Rs.7,67,00,000 throughout his career.