Home » Android » How Android Has Changed The World

Currently Android is the most popular operating system and many facts runs behind the success of Android. I will mention them later but first I want you to go back in time and now think how much we struggled for the games and applications until Android was not introduced. We all love to buy Nokia phone and today we know a phone is nothing without Android. Nowadays companies like Samsung, Sony, LG, Motorola, HTC, Micromax, Karbonn, and even Nokia are using android operating system in their phones. 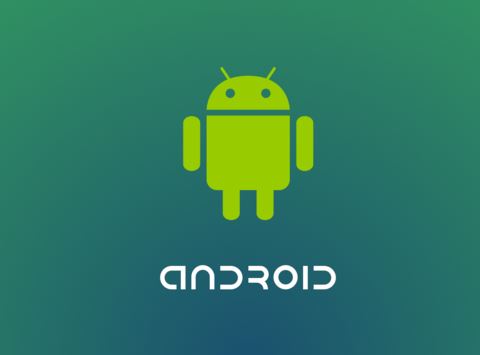 Windows operating system stands nowhere in competition to Android and let me prove it with an example. Nokia was bond to Windows Operating Systems and Blackberry to its own operating system. But as both these companies avoided android and it resulted in their downfall. Its a well known fact that without Android a company can never win people’s love and money too.

Google launched the Android few years back and since then it has changed the way we use mobile. A mobile has now become smartphone and it is because of android operating system. Lets go deep into the facts that will explain how android has won the heart of millions.

Before android we were stuck to Symbian operated Nokia Phones, though the controls were easy but it wasn’t easy to find games and applications. Now android has provided very flexible controls and most importantly its app store known as Google Play Store. Android operating system is brilliant yet stylish. One thing that will capture your attention is very smooth shortcuts and home screen. Customization is in your hands.

Friends a phone is nothing without entertainment material and games are the biggest source of knowledge and fun. Google play store has millions of games, some paid and some free, but don’t worry I know a method by which you can paid games for free. For instance Modern Combat 5 Apk is the most difficult strategy based fighting game and its a paid game but through apk providing sites you can get such games for free. So its a big plus point for android users that all the stuff of Google Play Store is available free in one way or other.

The biggest feature of android is that it is filled with apps that have given a smarter way to our daily life and truly it can’t be ignored now. Now we can do almost everything in our smartphone and its almost same like mini laptop. Apps like skype, Google Hangout, Pics Art, WhatsApp has brought a huge revolution in our life in many aspects. Now we can know weather within seconds, results, scores, news and so on and it is reachable only because of Google Play Store or you can say Android. 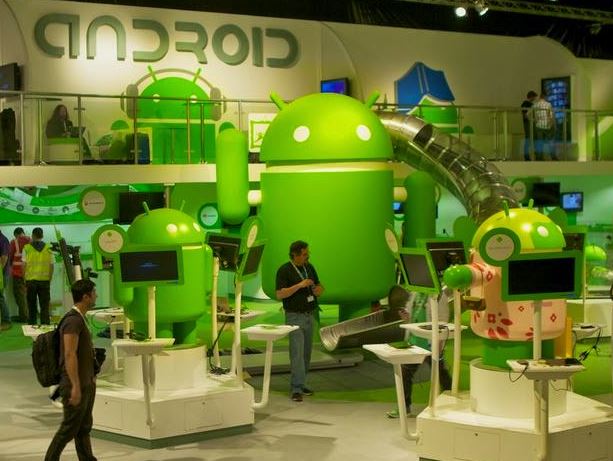 Android has brought a lot of competition within mobile companies like Nokia, Sony, LG, HTC, Micromax, Xolo and Karbonn. Consequently now we can buy a smartphone in just 3000 rupees. No one can imagine that few years back. It has also helped in the economy of India. Look at the list of Micromax and Xolo Phones.

Android is a big and trustworthy platform for developers who create games, apps, themes, etc. Now it has become a big business and opportunity for making handsome money. Soon common people will be aware of this feature. There are many Android Development training also running to teach you the essentials for Android app development. Developers like Gameloft, EA Sports, Killo has become a big name because of the platform Google has provided them.

If your studies belong to the tech world and you are well aware of android apps then there is a good chance for you to earn money. I know its difficult at first sight but in fact it is quite simple. Build an android app related to any topic and then apply for adsense programme which will allow you to place ads on your apps and in this way you can earn money. For beginners its a bit difficult but if your really want to earn money then explore this field and earn lots of money.

I think in coming years Android gonna be much much better as Google is very strict for improvements of Android. Currently Android Marshmallow is the latest version and its features are too awesome. :)