Home » Law » How Do I Dismiss or Reduce My Charges In Tampa?

Criminal charges require the experienced know-how of a professional who can fight for the defendant. They will understand the rights of the individual, and they will figure out how to best proceed against the charges.

How to reduce the charges will depend on the types of charges that an individual has been given. In addition, the defendant should have an experienced lawyer who knows the circumstances and can build a solid defense for the case.

The only way that someone will get a charge dismissed or reduced is if they can build some level of doubt about the individual being guilty of the charges. For example, let’s say that a person was arrested and charged with possession of heroin.

In these cases, if there was someone else in the vehicle, the lawyer could raise the question of it not being that person’s drugs. Another thing that they could do is to look at the process of how the officer arrested the individual. For example, were their Miranda rights read to them?

While it might sound like a small thing, a failure to do this has led to some people getting off on the charges. Another thing that can be a big deal is if the officer searched the property without getting a search warrant. Gathering evidence in this way will render it unusable in the court of law.

Largely, the defenses for a charge will depend on the type of charge that the individual has been given. In the state of Florida, one of the most common defenses that you will see for drug possession comes from insufficient evidence.

With any type of charge, there will exist elements that the prosecution must be able to prove if they will be able to successfully charge someone else. All of these elements must be proven beyond any reasonable doubt for there to be a conviction. 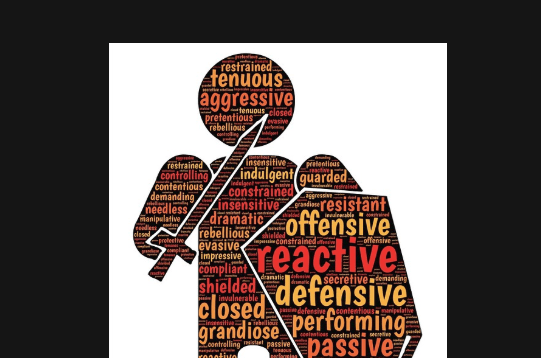 3] Why the Prosecution Asks for a Plea Bargain

Many times, you will see the prosecution ask the defendant for a plea bargain. They aren’t doing this because they want to help the defendant out. In many cases, they see this as helping them to get a conviction because the evidence against them looks shaky.

However, in some cases, you may be better off going with a plea bargain because of how you’d face a much longer sentence otherwise. There have been cases where the defendant fought the charge and had to face the full sentence.

It depends on the circumstances and having a qualified lawyer who can defend the individual’s rights will be the best way to go about it. William Hanlon Criminal Defense Attorney in Tampa  has seen many cases, and they know when it makes more sense to fight a charge and when to go with a plea bargain that will get the sentence reduced. Having a good lawyer on hand who understands how to negotiate with the prosecution is a very good idea.

Someone who has received criminal charges should take them seriously because how they fight them will matter. Getting a charge dismissed or even having it reduced requires the careful understanding of a skilled professional in the field of law.

They will know what works as a defense and what doesn’t, and they will look at the specifics of an individual’s case to determine what could help their situation.