Online casino gaming was always going to do well: The popular form of entertainment isn’t widely available, so becoming convenient via the internet was a no-brainer.

However, due to its inherent popularity and the storied nature of the games, it wouldn’t have been surprising if the online product was effectively just a digital representation of the land-based offering.

Through years of increased competition, though, brands were forced into innovating their games, creating a nearly unrecognisable scene filled with novel creations.

From this, it’s the progressive jackpot games that have emerged as the new fan-favourites. They are presented as the headline acts by online casino brands, with their ever-increasing prizes being a natural draw.

So, how do these progressive jackpots work, and what do you need to know about playing the games.

The system of progressive jackpots 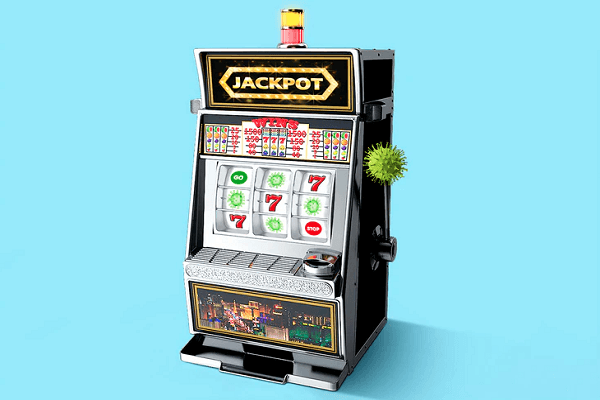 Progressive jackpots invariably come in the form of slot games, but they operate differently. They still have reels, symbols, paylines, and bonus features, but the distinct difference is how the jackpot works.

Instead of having a set jackpot triggered by combining a specific line of symbols, the jackpot is amassed by a small percentage from every spin going into the pot.

The spins don’t cost any extra, but the jackpot continues to grow as a result of this mechanic. When the jackpot is won, the value of the prize re-seeds back to a set amount, with subsequent spins building it back up again until it’s won.

With the games becoming so popular among the online gaming community, the favoured games see their progressive jackpots grow rather quickly, with many of them seeding to large sums as well.

The many forms of jackpots

There are jackpot slots which don’t use the progressive jackpots feature. They offer a larger than usual top prize, but it is a set amount triggered by set symbols.

The progressive slots themselves also have a couple of different formats. Some games have their own progressive jackpot which only ticks up and can only be won by people who play that exact game.

It’s the format that most early progressives used, but it does restrict jackpot-seekers to a set style and theme. However, that hasn’t stopped the likes of Mega Fortune from continually being among the favourites of the genre.

The more popular format of the entire range of jackpot games at Royal Panda is the progressive suite. These suites have several games linked to the same progressive jackpot, which causes it to, generally speaking, increase at a faster rate and drop more frequently.

Mega Moolah, which started as a solo progressive jackpot, is now a suite that crosses several themes, with Mega Moolah, Atlantean Treasures, Absolootly Mad offering a different gaming experience while playing for the same big prize.

Progressives expanding across many themes

Aside from the size of the jackpot available, perhaps the most important factor behind a player clicking on a game is its theme.

The theme of a slot has historically been the defining factor between titles, with the expanding number of jackpot games being able to offer more themes. Fitting with the trendy interest in Norse mythology, as demonstrated by the upcoming Assassin’s Creed game, Hall of Gods puts the focus on characters like Odin, Thor, and the Valkyrie.

There are also classic slot themes present in the selection, with Chinese luck and Irish luck being well-represented.

The rather simple concept behind progressive jackpot games has worked tremendously well for all involved. Players can see the jackpots ticking up and understand that as the jackpots drop at random, anyone could win the ever-increasing prize at any moment.