Home » Internet » How Sinister Is The Dark Web and What Is It Really Used For?

But what is it, really? 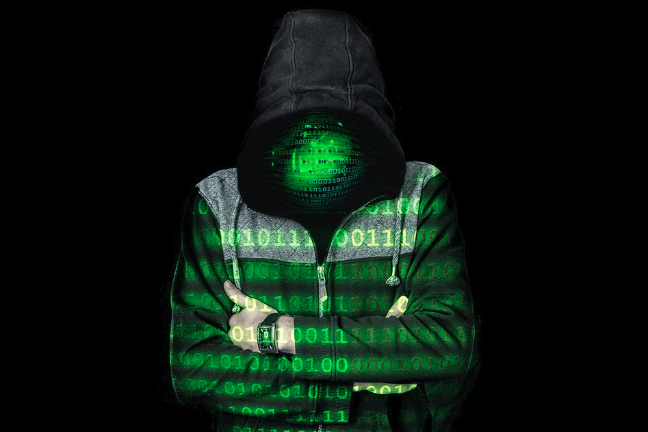 A great deal of the activity happening on the dark web is illegal. So if you attempt to access it, you need to be sure that you aren’t breaking any laws in your country or region.

You need two things to access the dark web: the Tor browser and a VPN.

The Tor browser is a discreet and secure browser, that leaves little trace of your activity when you’re online. It’s downloadable for free.

A VPN is a Virtual Private Network. This provides a secure and untraceable internet connection by masking your identity and location. You can check the performance of each one online and see which one works for you.

There are also various deep web search engines that people use once online.

The dark web has a lot of uses, for the better and for the worse. We’ve put together some of the main reasons people use the dark web.

There are many examples of people using the dark web to keep their identities hidden to avoid repression in certain parts of the world.

For some, it’s their political ideas that make them a target. For others, it’s their sexuality or their religious identity.

In Brunei, simply being homosexual can now command a sentence of death by stoning.

With consequences such as these, it makes sense that people would turn to anonymity. With safety on the line, being able to communicate privately, without the government being able to intercept messages, is a necessity.

I doubt it’ll be a surprise to anyone that hackers are on this list. They’re often at the forefront of people’s minds when they’re asked to think of people who use the internet anonymously. 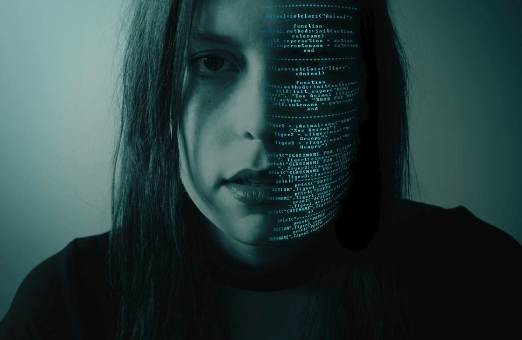 Hacking splits opinion. It’s illegal but debate is ongoing as to whether or not it’s morally acceptable.

On the pro side of the ring, people argue that hacking maintains our freedom of speech.The Wikileaks case showed hacking being used to hold a government accountable.

In the against corner, people are concerned that hacking is used for selfish reasons – stealing personal data to sell on or sometimes to hack into the bank accounts of individuals or companies.

Whatever your opinion of hacking, you can find people skilled at doing it on the dark web.

The dark web has that sinister reputation for a reason.

It’s reported that there are huge amounts of illegal trade in weapons, drugs, human organs and horrible child pornography.

Due to the untraceable nature of the dark web, the culprits of these crimes are increasingly difficult to catch. The justice system is struggling to keep up.

This is the side of the dark web that all but the worst individuals would agree should not be tolerated.