Home » Law » How Do You Fight A Personal Injury Case That’s Not Your Fault?

In these cases, it’s imperative the victim fight the case, as losing could mean paying compensation to the at-fault driver. Fighting the case is not easy, however, so it is important to do the following to have a better chance of being successful. 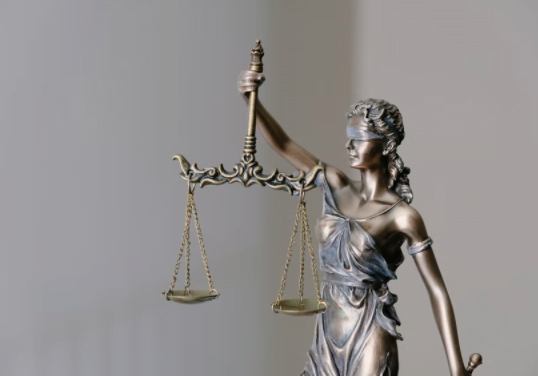 Work With a Lawyer

It is imperative the victim work with a lawyer. Fighting a personal injury claim is not easy to do, but a lawyer can help. The lawyer provides information on how to gather new evidence, what information is needed to prove fault, and more.

They can also help with obtaining witness statements and any reports related to the accident, all of which can be helpful in proving the other driver caused the accident. Those who do not have a lawyer yet can check out Wyatt Law Firm now.

All of this evidence is used to determine the amount of compensation needed for the victim, but in cases where the victim is being blamed for the accident, it can also be used to show fault.

Witness statements can make a huge difference in the course of the case. A lawyer can contact each witness to learn more about what they heard or saw when the accident happened.

This can then show how the drivers were acting before the accident happened as well as what, exactly, caused the accident. For the victim, this can be a great way to show that the other driver was at fault for the accident.

There may be new evidence that can be obtained to help prove fault and help the victim obtain compensation. Some types of evidence to look for include the following.

Surveillance footage from nearby buildings can help provide a different view of the accident. Even if there isn’t a camera that caught the accident itself, footage from earlier in the drive can help show how the drivers were acting.

This could help show who caused the accident if the footage shows the driver swerving, not paying attention, or failing to follow driving laws.

A lot of people post way too much on social media and do not have their posts set to private. It may be possible to take screenshots or recordings of social media posts where the at-fault driver is talking about causing the accident and getting away with it or about something they did that could have contributed to the accident.

It may be possible to have experts provide statements based on medical information, repair expenses, photos of the scene, and more. This can help show what happened, making it easier to prove the victim was not at fault.

If you were in an accident that was not your fault, but you’re being sued for compensation, now is the time to speak with a lawyer about the case.

They can help you with gathering the above information and showing that the other driver was at fault. This could help you avoid paying compensation, as well as receive a settlement to cover your expenses.