Homepage » Trendy » Amazing and Unknown Facts About The Minions

There is certainly nothing that you might have missed out about the ridiculously popular minions since there were everywhere at the time of the movie launch. Every mobile phone cover, poster, McDonald’s happy meal and the television as well were full of the minions. Well minions are simply amazing and worthy of all the bragging but even they have secrets, some amazing facts that are still unknown. 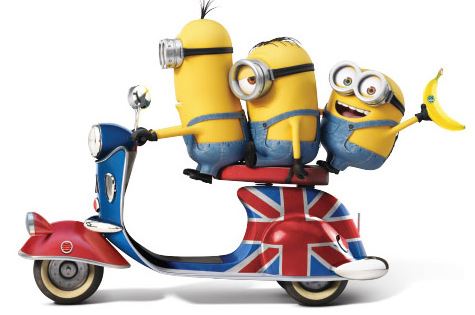 The previous season did tell the pre-Despicable Me story without failure of describing Gru’s playful, hilarious, goggled little helpers. But there were things that were still unknown so we thought we would expose the secrets of the delightful minions. Following are some amazing facts that you would love to know about Kevin, Bob, Stuart and all the these crazy little creatures in their crew.

As difficult as it might sound to believe, it is true. The voice given to all the 899 minions is Pierre Coffin’s voice. The co-director of Despicable Me and Minions co-director really outdid himself in creating the voice for this amazing crew of minion henchmen for the film that recently came across.

2) You are not paranoid, you have seen them somewhere before 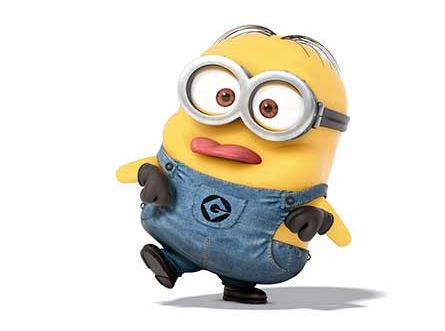 The ideation of minions was the work inspired by Jawas from Star Wars and the Oompa Loompas from Willy Wonka and the Chocolate Factory who initially decided that the minions should be tall and beast like. We are all glad to have found out the way they turned out to be, cute, small and adorable.

3) The dynamic minions are multilingual 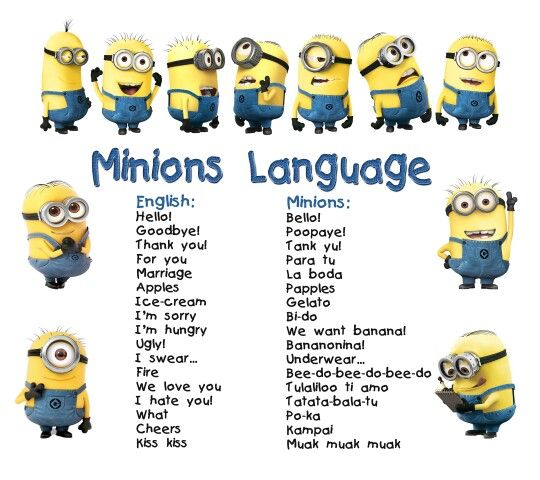 Surely you all are fascinated about the language minions speak. The so called “Minionese”, the minion language is a cocktail of Spanish, English, French and Italian with a hint of Russian and Korean as well. They are quite the stars and versatile in all ways. They are truly classy.

4) You’ll never be able to guess their age 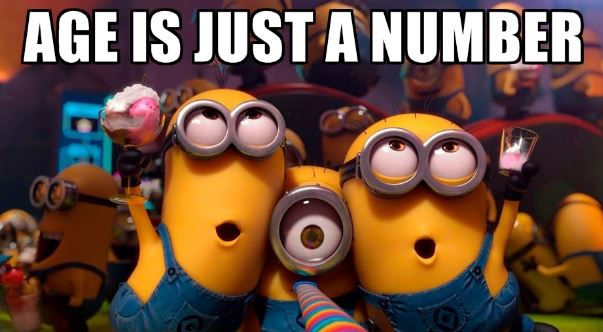 Age is just a number

According to Coffin’s explanation minions are ancient creatures which is why they speak so many languages. They have served various masters over the time and have developed and evolved with the world. They still look so amazingly young. Aren’t they just amazing?

5) Minions are a boy’s team

Well this is rather dull but there are no minion females. Another amazing fact is that they are all classy Brits with names like Dave, Carl, Kevin, Steve, Phil, Jerry, Tim, Bob, Lance, Stuart and Norbert even though there are very few whose names have been clearly mentioned.

6) There’s a whole bouquet of Despicable Me Movies

Stuart, Kevin and Bob, the famous three had been carefully created to resemble the characteristics of Gru’s daughters, Edith, Margot and Agnes, from the Despicable Me movies.

7) Yellow is the symbol of good and purple is evil 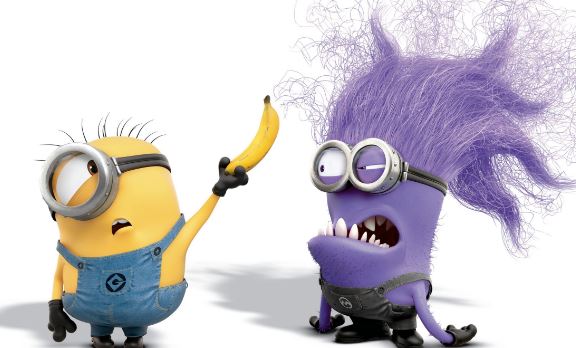 How cleverly thought! Purple is the color of Evil Minions whereas good minions are yellow because yellow and purple are opposite to each other in the color spectrum.

8) Weird hairstyles were in for the minions

The minions were originally designed with five hairstyles in mind. But the one which was picked was bald.

9) Hair for all the tall minions

It might seem a bit unusual but some minions do have hair and noticeably only the tall ones.

10) Minions were originally just an element of spark 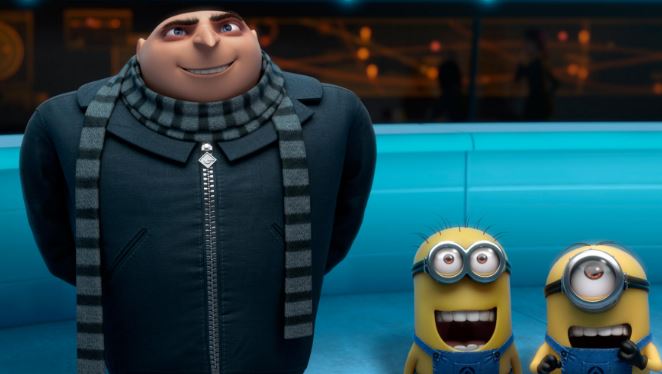 The minions were originally designed to complement the character Gru and make him look more appealing. The directors idea was to make his aura more purile.

11) Do minions mingle in the reproduction cycle?

Well that one will remain a mystery forever.

12) Ever wondered what inspired evil minions? 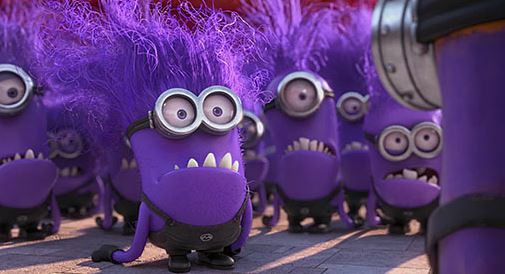 It was none other than the Tweety from the Looney Toons who miraculously use to become a monster after drinking a potion.

13) Minions are dissimilar to us in anatomy as well 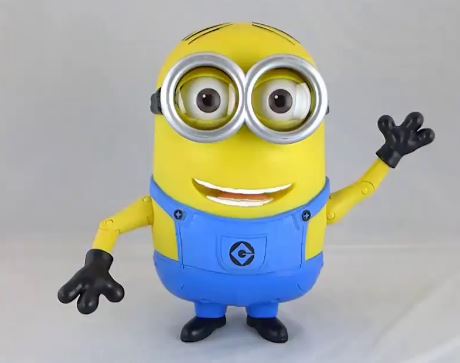 Minions have only 3 fingers

Under those cute little gloves they have only three fingers. 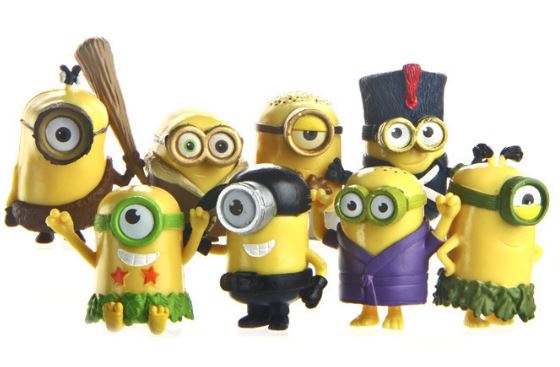 Apart from the ones that you have seen there are a lot more that exist with 48 distinct designs and varied height, build, hair, and eyes.

15) They are totally adorable

It’s not just Gru who seems to love them despite of everything. The minions will do anything to praise him and he appreciates their work more than any one. Now that’s called employer-employee relationship. 😀

Why We Miss Watching Shaktimaan

Share If you think Minions are really cute and let me know your thoughts about the minions through comments. 😉