HTC One M8 is a premium brand of the established mobile firm HTC, and is among the best phones to own in terms of design and quality. The company has recently introduced the HTC One M8, and is an improvement from the earlier piece in terms of design, and the former product was called M7. HTC One 2014 is an attractive looking piece, but is packed with software that will go well with some. 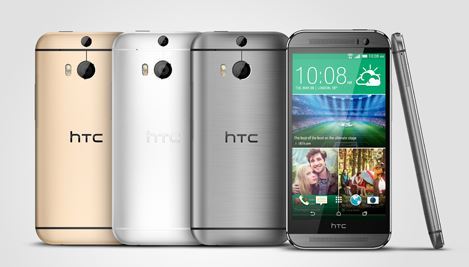 The latest HTC One M8 2014 is a cool looking phone, and the design quality is among the best in recent times. The phone is an assortment of trendiness and sophistication. The exterior material make and quality is uniqueness and sports no resemblance to any other top mobile brand like iPhone. Sources who have visualized the new HTC One M8 have viewed a refined grey piece, and have stated that it looks amazingly grand, and the feel effect is heavenly and soft. The framework is all metallic, even on sides, and the visual effect is more appealing compared to M7. The highlight of the smoothness of HTC One M8 design is the unilateral flow of metal plastics, and the effect is not felt even when users detach the micro SD card storage tray.

The exciting part about the launch of M8 is the bigger dimension compared to M7, and has rounded edges. The pronounced edges enhance the handling convenience and make the phone easy to hold and carry in pockets. HTC has made some improvements in M8 compared to M7. In M8 the Beats Audio theme is absent which is scattered on the rear. 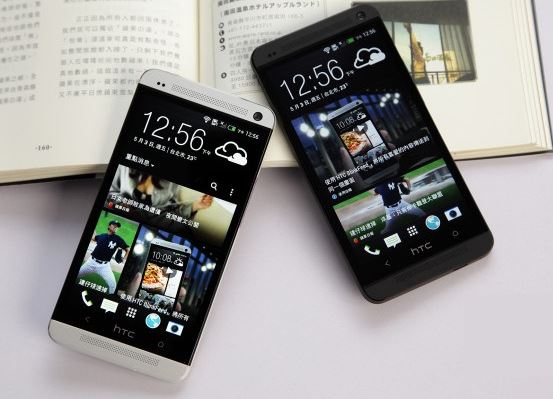 M8 HTC One is tailored with Sense 6.0 hardware which is the latest version of Sense hardware, and has UI customization. The fitment of latest Sense 6.0 hardware with UI customization has an interesting feature which distinguishes the power of M8 HTC One called BlinkFeed, which is a new unlocking feature, with TV remote and many more. The presence of BlinkFeed with superior unlocking feature makes the M8 HTC One a more convenient phone. M8 HTC One is tailored with Android KitKat 4.4 and this software is responsible for bringing in Google Now, when users swipe to left, and the BlinkFeed app also pops up.

The phone has interesting news stream and social apps such as Twitter, Facebook, Whats apps, ChatOn etc, and viewers can browse through latest magazines and newspapers as well. A new and exciting feature to watch out for is Motion Gestures, where users can swipe to unlock devise, and even double tap to observe lock screen than use the power, wake or hardware sleep button. The other interesting trait of Motion Gestures is it lowers the volume button, into camera button, and is integrated into the camera app directly when phone is in landscape mode. 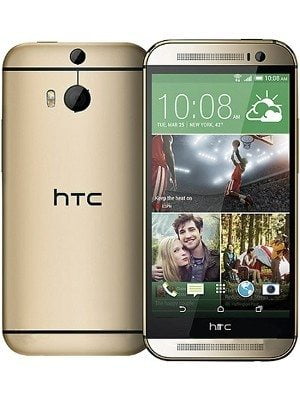 HTC has injected the latest 2014 HTC One M8 with a superior camera called ‘Duo Camera’ twin imaging sensor. Here the image quality is excellent and users can experiment to a great deal by changing the display to foreground from background, and inserting filters to modify a particular image, and the most thrilling aspect is the phone can re modify images after they are captured. The image resolutions captured by back camera are pretty decent as well, with the insertion of 4 megapixels into one devise, which forms a 4 megapixel composite. The image display is not on far with ace competitors, but 2014 HTC One M8 camera is lots of fun to capture digital and social images. 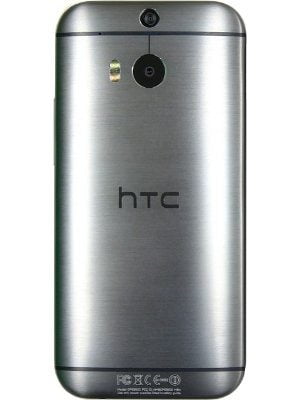 The display capacity of 2014 HTC One M8 is 1920×1080 and measures 5.1inches, and the pixel density is 441. The display resolution according to sources is world class for optimum business usage. The color quality of HTC screens is among the best in mobile industry and certainly a high-end product with regard to balance of colors, display metrics and contrast. The readability effect is amazing and the graphic output is mind blowing. The video output is phenomenal on full HD 1080 pixel screen, which makes it one of the best to watch videos while travelling.

The battery durability of M8 HTC One is terrific, and even after continued usage there will still be a fair bit on unused battery. An innovative battery feature used is called Extreme Power Saving Mode, and controls battery power when the phone is switched off. The battery life of M8 HTC One is durable, and lasts for hours without complete charge, such robustness was absent in M7 HTC, and even after prolonged usage there will still be about 10% remaining battery.

The performance output of M8 HTC is world class and on par with other Android phones, the impressive performance is contributed by tons of fun and reliable apps, and UI navigation on home screen. The other factors which drive exemplary performance are HD resolution video, media playback, and animation. The phone also has powerful speaker acoustics, and the audio and video experience is just lots of fun according to sources. The call quality is super impressive, and the versatility effect is out of this world. 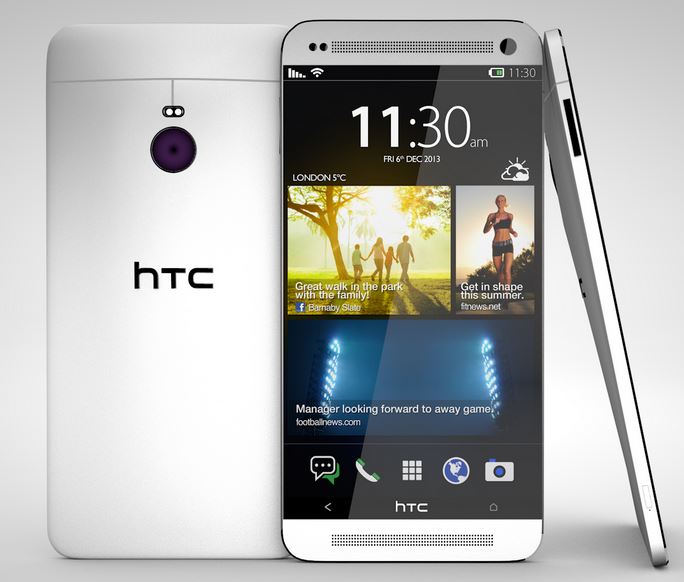 HTC M8 is packed with amazing features, and the excitement is enhanced by the quality design. The phone is the best in terms of design and at one glance customers will be awe-inspired by the shiny speckles. The highlight of the flawless design is the mono layered exterior frame, with neat smooth curves, and the roughness is nil even when micro SD car storage tray is removed.

There is no better feeling than owing a phone of HTC brand, and to top it all the latest M8 HTC One is simply impeccable in terms of display, design, camera and battery. The phone is ideal for business and recreation purposes, the powerful camera unit makes the phone ideal to capture stunning images of life-remembering events such as weddings, birthdays, anniversaries and so on.

Those who are keen to buy HTC One M8 it is a worthy purchase, and users can boast of owning a phone with the best design structure ever, and the features are surplus in terms of professional reliability and social networking.