North America’s manufacturing industry might have disappeared entirely if it wasn’t for the coordinate measuring machine (CMM machine). After decades of domination in the early 20th century, North American factories suddenly had to compete against factories located in countries where labour was cheaper and there were fewer regulations.

To remain economically viable, factories here had to find a way to reduce costs so they could compete against factories operating with much less overhead. CMM machines represented automation on the production line, and the increased efficiency they brought made factories here significantly cheaper to run. 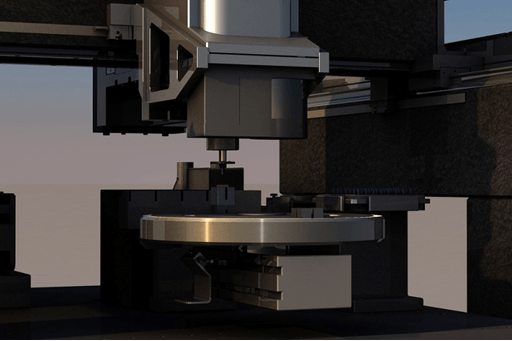 CMM machines can be controlled by either a human operator or a computer. It has a probe on its third moving axis which measures the physical geometrical characteristics of a part or object.

There are many types of CMM machines on the market. Which type you need will largely be dictated by the nature of what your factory produces, but here is an overview of the four most popular CMM machines.

Of all the Portal CMMS, the ROMER Arm is the most famous. Portable CMMs are designed to perform quality control, inspection, 3D modelling, and on-machine verification.

Portable CMMs are tough, durable machine that deliver accurate results. The Portable CMM’s arm is able to manoeuvre around whatever part it’s scanning in order to measure the dimensions of all sides.

Portable CMMs use a white light or laser system that can collect thousands of data points a second. It can be operated on by anyone, in any location, without having to do much training — you can click on this link to learn more about Portable CMMs.

Ever since the 1970s, Bridge CMMs have been the mainstay of coordinate metrology, and they’re as popular as ever today. Bridge CMMs are especially versatile: they handle a very wide range of part sizes, making them perfect for most industries.

The Bridge CMM is loved for its reliability, precision, and for the excellent value it delivers.

Gantry CMMs are like Bridge CMMs, only they can accommodate parts that are way, way bigger. These are commonly in use by the automotive and aerospace industries, making parts on the production line for cars, planes and spaceships. 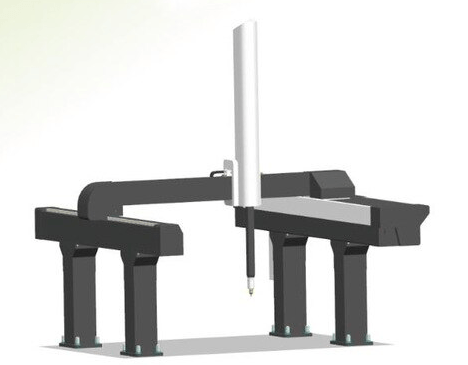 The easy access to the Gantry CMM’s measuring volume makes it easy to load parts by crane or lift truck. These machines don’t require much maintenance, as the guideways and drive systems are all located far enough away from contaminants.

Sometimes parts are too small to be scanned by a tactile probe, and cannot be gauged through physical contact at all. In these cases, a Vision and Multisensor System is needed. Video scanners and white light scanners measure parts smaller than 600 millimetres squared in area and under 200 millimetres tall.

Talk to a metrology specialist to determine which exact CMM machine best suits your needs, and your production line will love the resulting boost in efficiency.