Summoner’s Rift is an undeniably popular option for gamers across the globe. The thrills of the League of Legends on Summoner’s Rift, the two teams in the game will seek to destroy one another as a multiplayer online battle arena, MOBA, which can prove quite competitive. 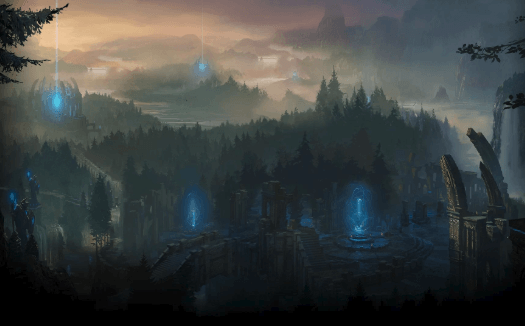 The fact that game-play is real-time simply adds to the excitement for gamers alike. Each player in the game is able to customize and control a character and join forces with teammates to collect resources and defeat the enemies team.

In each anticipated match, players are able to select a character from a roster that contains over 130 different champions, who can be customized with resources that have been earned.

Players can access unranked lol accounts that will assist with dominating the realm of Summoner’s Rift. Here are a few crucial tips that can help improve your general gameplay strategy.

A basic attack can be performed by right-clicking on the enemy. Champions will attack enemies that are within range automatically and the attack will continue unless commanded otherwise.

Each champion the ability to perform a basic attack, a passive attack, along with four attack abilities. A passive attack does not require any command and the four abilities refer to varying skills and spells that can be used upon command.

As you level up in the game, champions acquire additional abilities. Mastering attack is a skill that requires practice and know-how.

Runes are basically options that will grant certain special attributes to your champion character. The runes should be selected before the game while selecting a champion. You can save a complete collection of these attributes as a rune page and they can be purchased in the rune shop. 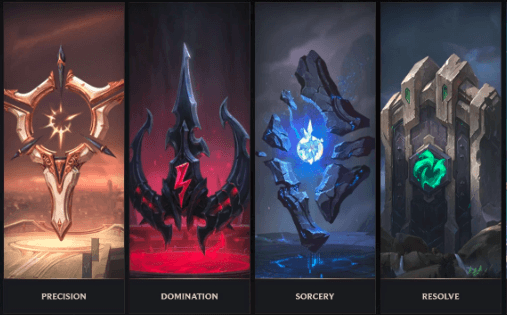 Runes are detrimental to gameplay as they will give your champion the upper hand. Ensure that you select the most useful and suitable attributes for your champion. Ensure that all your runes are compatible with the item you are planning to build and your style of play.

You can purchase different items using gold that you have earned during matches. These items will collect within your champions inventory and they can be used to grant special attributes and bonus stats.

These items can be divided into two categories, active, and passive. It is essential that you are aware of the purpose of each item before purchasing to maintain a strong plan throughout the game.

In order to make your way through the game, it is essential that you are aware of the virtual environment. There are various different terrains, rivers, and lanes that you should become acquainted with.

The most effective method of improving your strategy in Summoner’s Rift is establishing every aspect of the incredibly diverse game. Learning the basic elements of the game such as selecting suitable runes and purchasing the most useful items is crucial for establishing a strong start to the game.